QMGJuly 8, 2020Comments Off on Sarah Hassan Set To Release Family Comedy-Drama Film ‘Just In Time’ In Collaboration With Nigeria’s LowlaDee0

Just like in the making of Plan B, the film queen has again teamed up with Nigerian filmmaker Dolapo Adeleke, popularly known as LowlaDee to create this new masterpiece.

Taking to her Instagram page the former Tahidi High actress announced the coming of ‘Just in time’ movie a family comedy-drama film as she unveiled the cast line up.

The film was shot in Nairobi Kenya in 2019 and with plans of releasing it this year, the filmmakers are yet to announce the official release date.

The talented Sarah is among the filmmakers in Kenyan who have had tremendous growth and impact in the film industry and has several awards and achievements for her work. Earlier this year, her production Plan B won the East African movie Award at the Africa Magic Viewers Choice Awards. 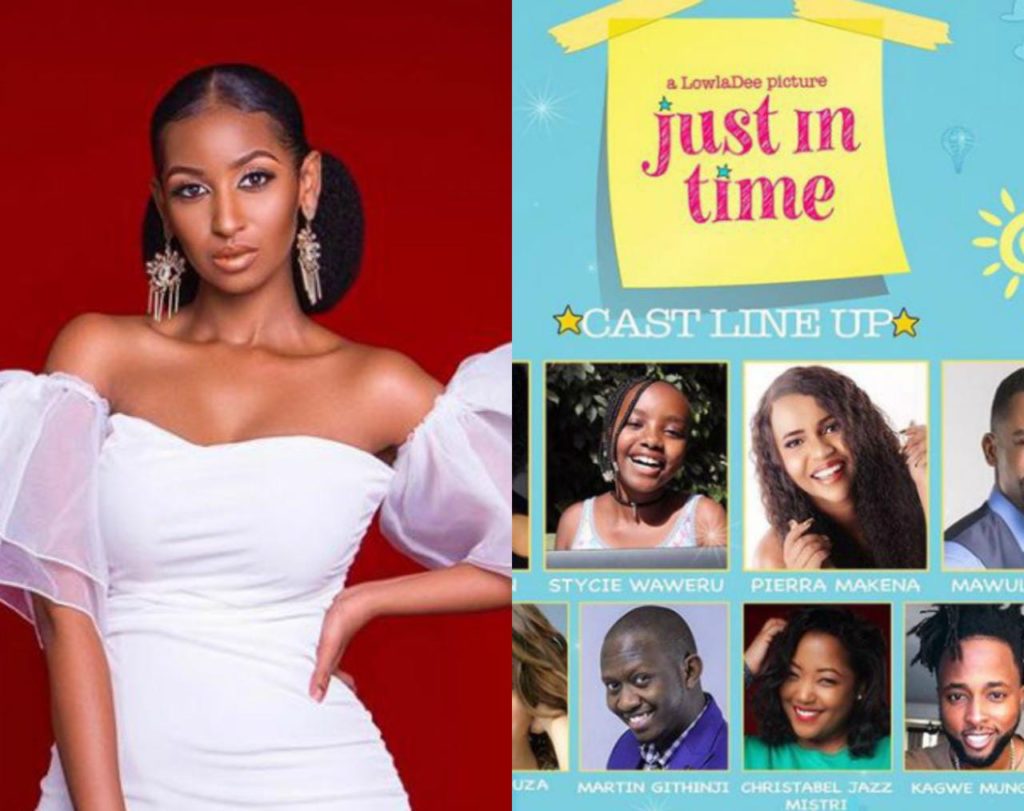 Apart from Plan B and Just in Time, Sarah is known for her contributing roles in other films like The Company You Keep and How to Find a Husband. She has equally featured as a lead actress in numerous films.

Roast House Wraps Up At The Roast Of Abel Mutua