QMGNovember 22, 2022Comments Off on Sarah Hassan and Nancie Mwai Nominated For Fashion Awards0

Actress Sarah Hassan and content creator Nancy Mwai have been nominated for most stylish female personality and female fashionista respectively in the Abraynz Style and Fashion Awards set to go down in Uganda.

The award, which is from Abryanz Collection, will see Hassan battle alongside other media giants from across the continent including Anele Mdoda, Nana Akua Addo, Official Doyin, Toke Makinwa, and Allysyn Audu in the category of the most stylish female personality in Africa.

The Abryanz Style and Fashion Awards, commonly known as the ASFAs return on December 16, 2022, at Kampala Serena Hotel after a two-year break as a result of the Cvid-19 outbreak.

The event is recognized as Africa’s biggest Fashion Awards and red-carpet event, the 8th edition of ASFAs celebrates groundbreaking fashion creatives, influencers, and contributors across Africa and beyond that have shaped the fashion industry through the pandemic, under the theme ‘The Awakening’. 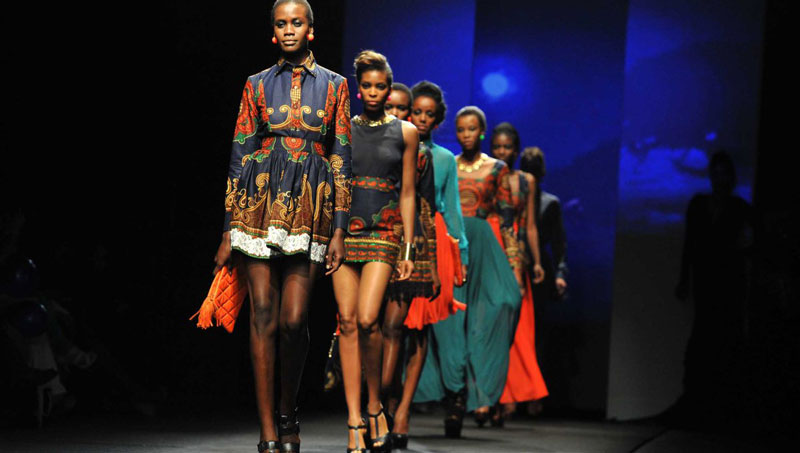