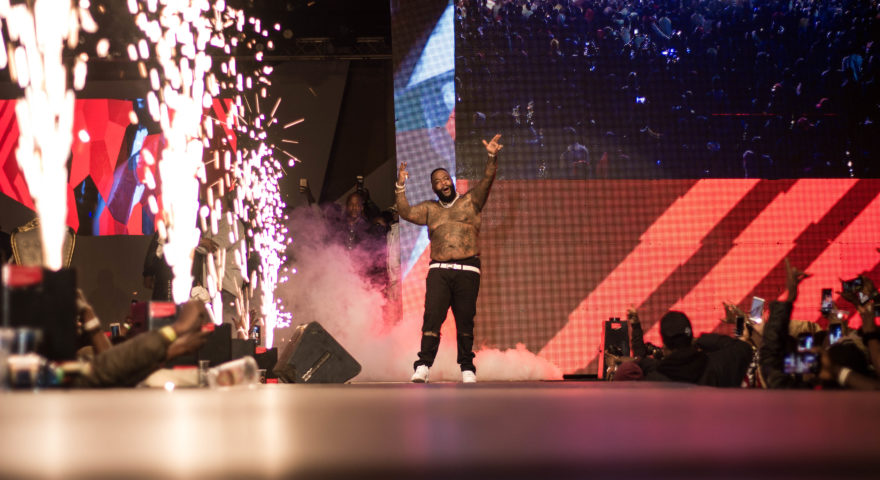 Saturday the 28th April has its place in Nairobi’s history records. The city got to live and experience the performance of American star and five-time Grammy-nominated act, Rick Ross.

The Big Belly Bawse aka Teflon Don hit the Carnivore stage at exactly 2:30m as the crowd was running out of patience. Making a grand entry, Rozay was seated on a huge gold seat resembling a throne, sipping Belaire Rose and taking refills from a model by the side.

For about 10 minutes or so, he was pacing up and down the stage at every corner letting Nairobi know he was ready. Clad in all black Belair Tee, Jeans, clean Airforce One Shoes while gold chains and rings shone so bright: he kicked off his set with his feature on Khaled ‘We Taking Over’ and the crowd went Bazerk. 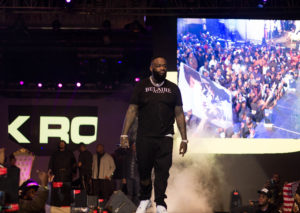 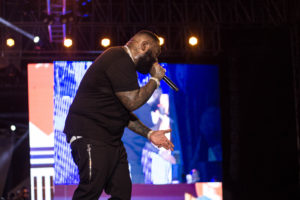 The second jam ‘I’m A Boss’ glared through the monster sound and that’s when he picked the mic and roared through his verse and the place was in a frenzy. His signature grunt sounded legendary and people were in tune.

Rozay went through his hits load catalog with the help of his DJ with so much ease till he was drenched in sweat. Jams like B.MF, Hustlin, John, So Sophisticated, Purple Lamborgini, Aston Martin Music, Trap Trap all got some huge reception. 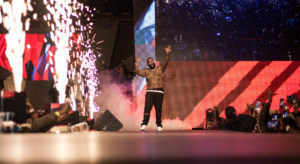 Although the performance set was an hour long, he had some outstanding moments like asking Kenyans what his Swahili name was. He claimed Kenya was his second name, a Maasai Shuka and a Fimbo was handed to him. He seemed to love the energy while on stage.

Rozay exited the stage at 3:30 am, drenched in sweat but he was visibly worn out from walking about and doing his thing on stage. he left the stage after Meek Mill’s jam Dreams and Nightmares played to celebrate his release from Prison. 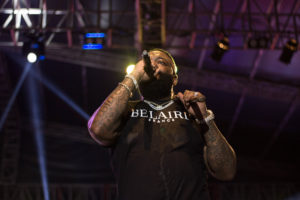 For me, it was an okay show and now I have a better picture when the next American star jets in the country.

Here are more images from the event: 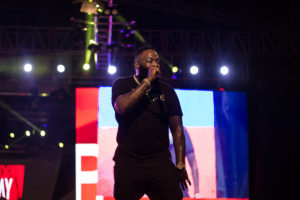 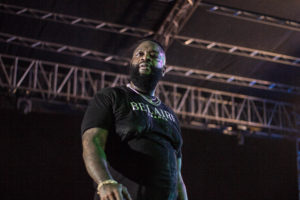 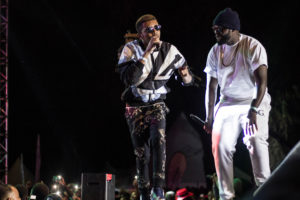 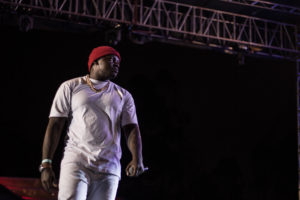 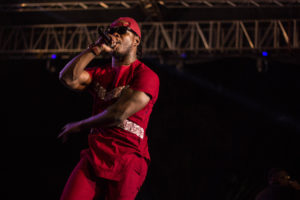 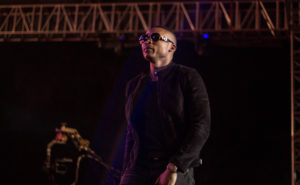 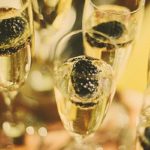 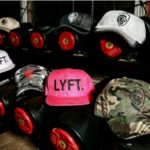