Review: Kilifi New Year Was Everything And More!

Adiey JoeJanuary 10, 2020Comments Off on Review: Kilifi New Year Was Everything And More!0

Perhaps it was the excitement of bringing 2019 to a close or the idea of finding life and party within lands and grounds far away from the reality, that kept the merriment unstoppable. Maybe it was something to do with the curiosity of what will be new this year. Would I meet a new friend? Maybe a lover, an opportunity in disguise, learn a dance move or two, or perhaps an education needed? Hold that thought. Kilifi New Years was everything you would imagine and more, everything that was meant to be alive was indeed felt from its esoteric existence.

The festival that naturally takes 3 days to bring a party to the people had so much in store to share with every attendee. The fun began with an idea of camping within a festival, having to interact with new cultures represented within an area of no bias, frankly, its fair to call it an out of the normal world experience. Every city or country had representation or two. The vastness of the crowd was mesmerizing as it was easier to feel foreign and at the same time feel at home. The creative nature of this event was vividly cut across different zones from having the Kilifi New Year University to the main stage, the Kizazi stage, the Muze stage – Under the Baobab every root belonged somewhere and the fitting was idyllic, no vibe left untouched.

Call it a busy festival if you would, I would strongly agree to be the bee on the move. Every zone needed its own kind of synergy with a variety of artistes representing this land called earth, music playing from 5 a.m to 5 a.m; losing track of time was evidence of the good times within the lands far away from home yet within our home. The array of artistes that cut across a universal globe included the likes of Mikel Amin, Rafiiki,  Ann Jangle, Hiribae Huilly, Seth Schwarz, The Blac project, Jack Rooster, Max Theuri, Blinky Bill – the list of amazing talent was endless.

The excitement was an ongoing ritual every day was a call closer to welcoming 2020 in style from having the burn and ushering baby 20 in style, Kilifi New Years knew how to sauce it up as every vibe was right. From the education of what could be the vital knowledge of psychedelics, to loving our environment or getting a closer glimpse to our mental health, to having a skill or two on recycling water in very boho like friendly bathrooms, or pinning a tent, understanding how to interact with or with no phones, to be fair it was easier finding self within grounds of strangers through talks, warm hugs, assuring conversations, exchange of energy and shared laughters.

Kilifi New Years was a vibe we stun, a party that felt like a call to belong or a home to be found, perhaps what the decade needed and will still need! Make it a happy year because if not when? 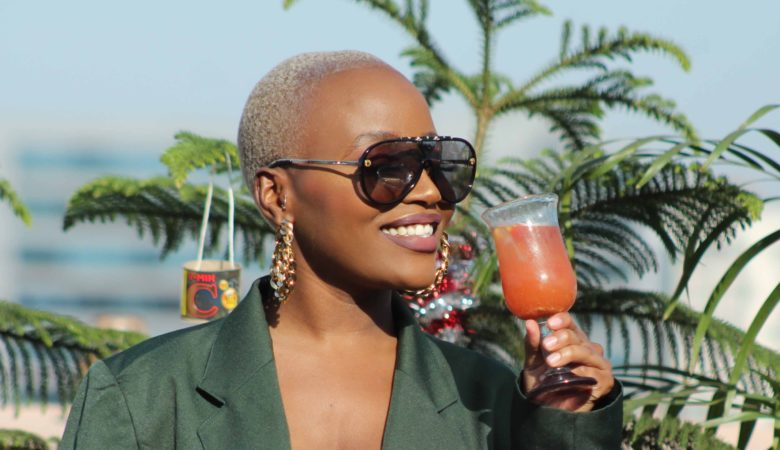 In Pictures: TIA Vitamin C Sundowners and Networking – How It Went Down! 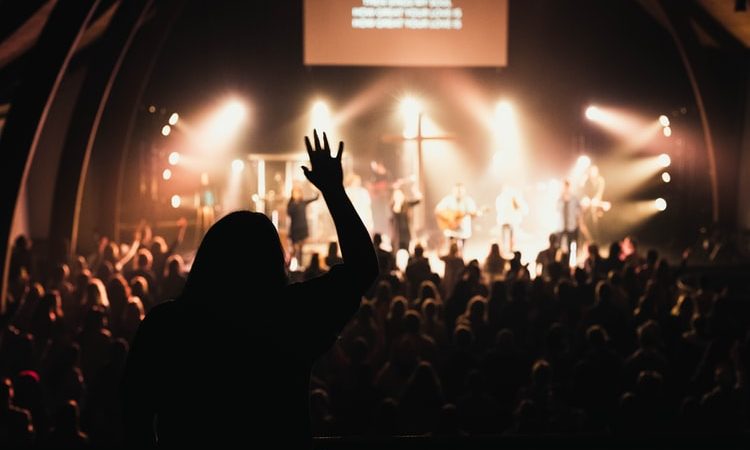 Approach Christmas In Style At These Amazing Events 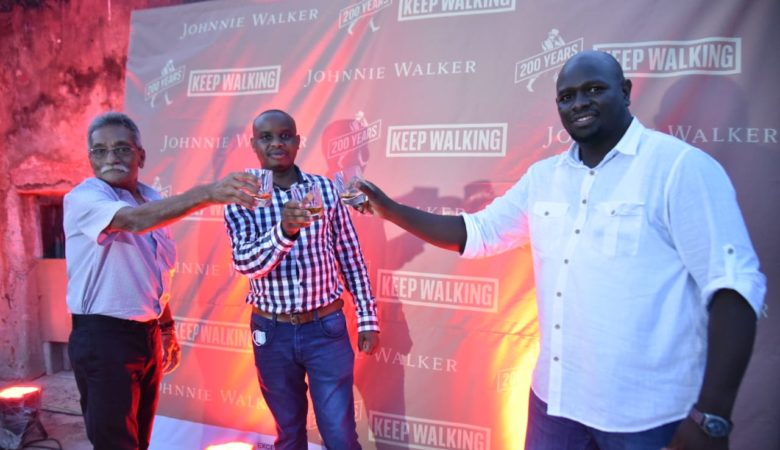 Johnnie Walker Celebrates Its 200th Anniversary With Pomp and Colour 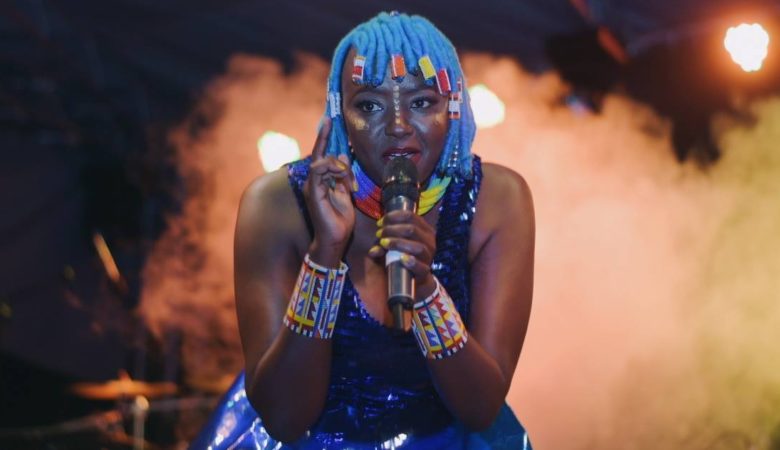 Are You Ready For Blanket & Wine’s Film Concert Hybrid?