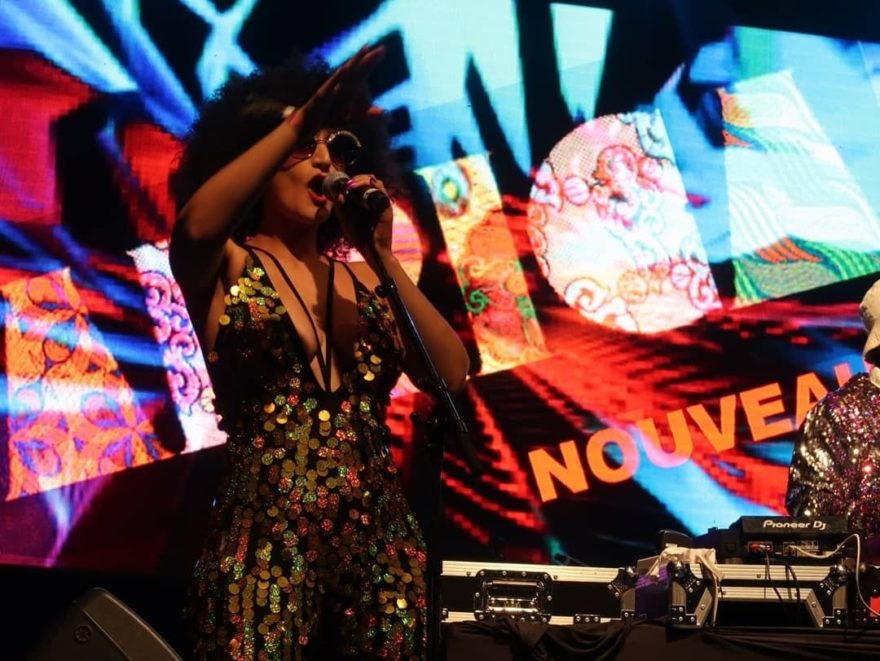 The highly anticipated festival that brings together creators, curators and fans from across Africa and beyond – The Africa Nouveau Festival, went down this past weekend at the Ngong Racecourse, from Friday the 8th to Sunday the 10th of March.

The 3-days and 3-nights fest packed with entertainment of all kinds, bringing together Music, Fashion, VR Gaming, Films, Camping, and installations – all in one space.

However, music seemed to be the major highlight of the event as some of Africa’s faves from across the continent, and some international acts graced the stage. The acts who performed include Sho Madjozi, H_Art the Band, Karun, Bantuk, Benga Tronics, Dagos Gang, Frank Biyong, The Kaya Collective, Buruntuma, Ibaanku, Cortega, and Suraj among many others.

Check out images from the event below: 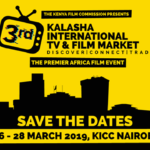 The Kalasha International Film and TV Market Set To Kick Off 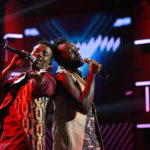