L LMay 6, 2019Comments Off on Rémy Martin Tasting At The Local Grill0

Few things make me happier than an invitation to a cocktail tasting. The drink’s industry in Kenya is getting bigger and bigger by day and being part of such events one cannot help but appreciate how far we’ve come.

The Rémy Martin evening was the second mixer I was attending but I could not compare the two (in a good way). The first event was at the Capital Club and it involved appreciating the drink in it’s authentic showcasing, the opulence that goes into making each bottle.

This second event, however, was more casual just like how a drink up with friends would be. The whole point was showcasing two different ways of having Rémy in a cocktail.

The Local Grill just opened up at the Village Market’s new wing; it’s a steak restaurant and has the feel of a fancy steakhouse. The tasting crew was upstairs together with Mickael Bonnamy – the brand’s activator. Everyone seemed to sniff the drink in a snobby way you might have seen before as Mickael talked to us about fruity flavours and woodiness of the cognac.
Mickael has been in Kenya for a minute now after taking over from his predecessor.

Kenya, it turns out is slowly joining America and China to become one of the countries with the highest cognac drinkers. Yes, we have good taste and change to spare on the good things in life.

Cognac is made from special white grapes that are harvested once a year in Cognac a region in western France. The brandy must be twice distilled in copper pot stills and aged at least two years in French oak barrels.

As the night wore on we were served some delicious chicken wings and mshikakis and sample the first cocktail of the night, Rémy G. The Rémy G is made with the VSOP and some Ginger ale served in the signature Rémy glasses. The cocktail of the night, however, was Side Car. The drink is named so because it’s made using another drink in the same business family with Rémy Martin. Cointreau is a premium triple sec orange-flavored liqueur. Chris and Tori the bartenders of the night were a joy to watch as the whipped up the drinks in record time to quench the thirst of the guests.

Tastewise both cocktails tick off some boxes for me, the Rémy G is best had when it’s perfectly cold and the soda really balances well with the booze. The Rémy Martin Sidecar is made with Rémy Martin infused with lemon and Cointreau. The original creator of the drink was Ernest Hemingway. It is definitely worth a try especially if it is well made. Next time you spot it in a menu of your favourite cocktail spot give it a try. 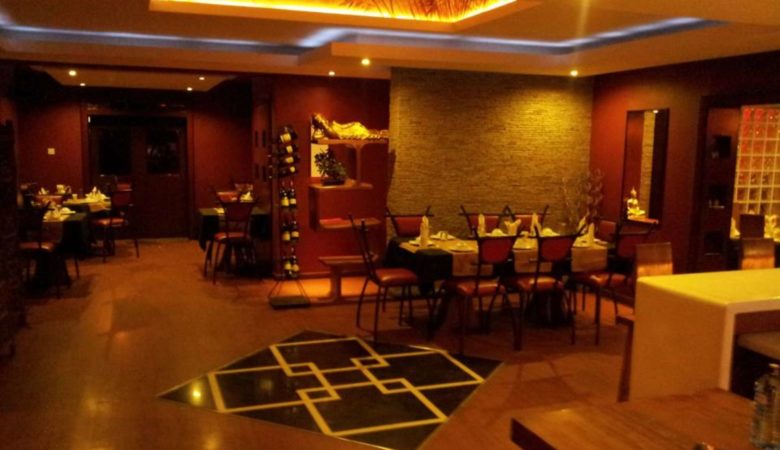 Where To Go For Breakfast In Nairobi 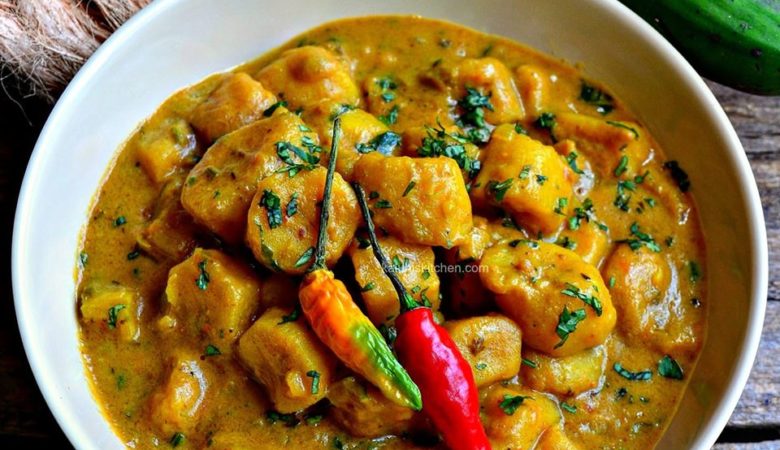 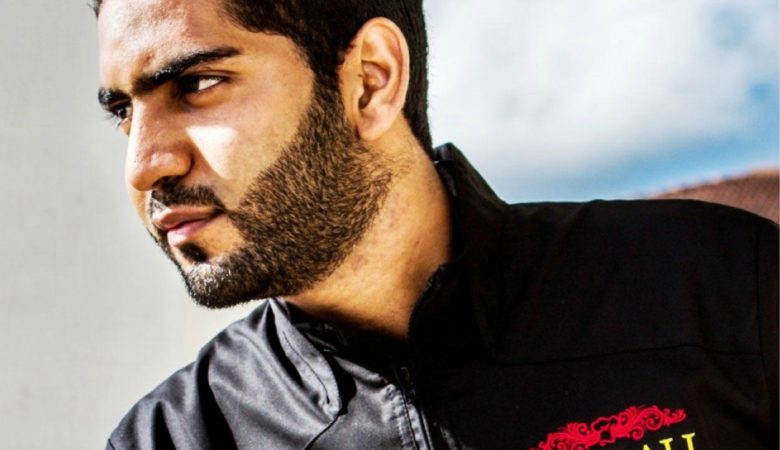 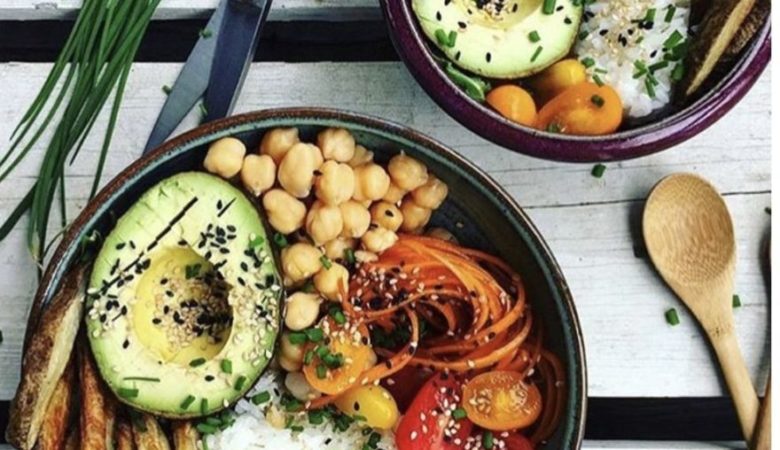 7 Vegan-Friendly Restaurants to Order From Today