QMGJanuary 29, 2021Comments Off on Reekado Banks Returning To Kenya For Valentine’s Event After Ugly 2020 Fallout0

Nigerian musician Reekado Banks is set to perform at Diamond Plaza II in Parklands on February 13 at a Valentine’s event.

Banks will be making his second appearance in Kenya through the event dubbed “Valentine Special” courtesy of events companies Bruce And Sharp Entertainment & Rino Entertainment.

Banks had an ugly encounter with authorities and event organizers on his last trip to Kenya just two months ago.

The singer failed to perform at an event on Ngong Racecourse despite hundreds turning up for his show; accusing the organizers of not paying him.

The event was also shut down by government officials mid-way in response to the set Kenyan curfew time of 10 pm and Ministry of Health Covid-19 Rules.

Tanasha Donna, who was among those scheduled to perform at the concert, pulled out at the last minute and later aired her frustrations blaming the organizers for the mix-up.

“I believe it is really high time promoters and organizers stop taking artistes for granted and respect the craft. We put in a lot of work, hard-earned money and time in the craft and the brand. To my fans, I’m sorry to disappoint all those who purchased tickets on my behalf,” Tanasha said on social media.

Valentine Special is set to start at 11 am till 9 pm and according to the organizers, will only have 300 people. Regular tickets are going for Ksh 1000 while VIP tickets will cost you Ksh 3000. 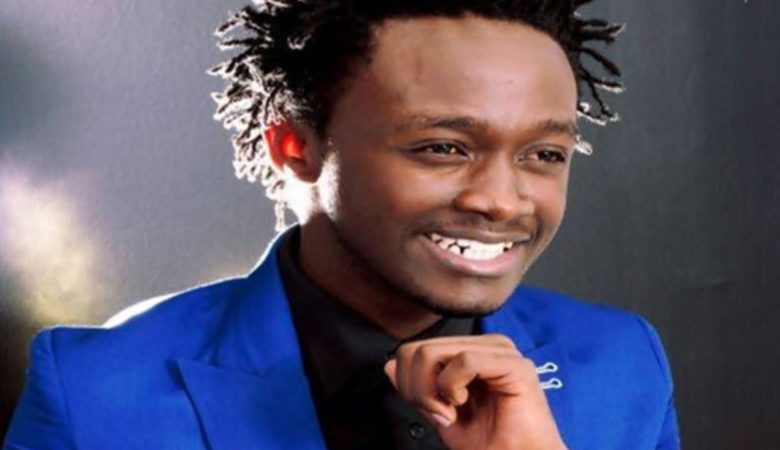 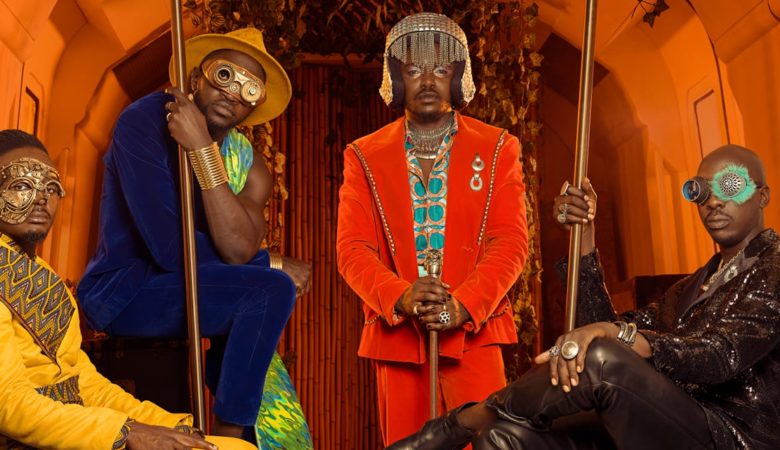 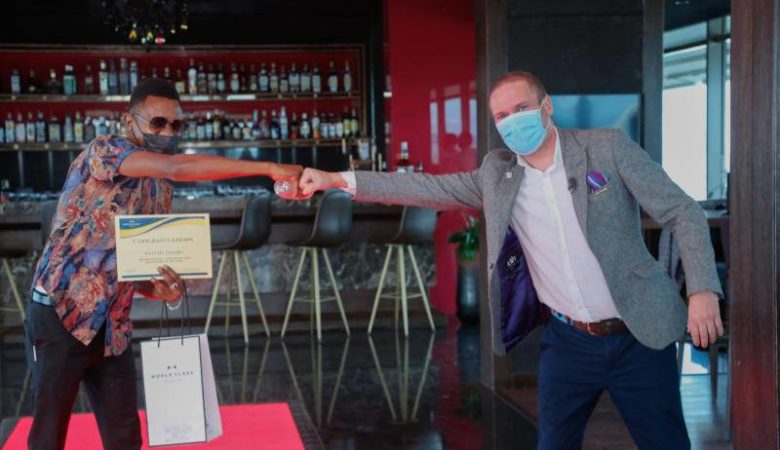