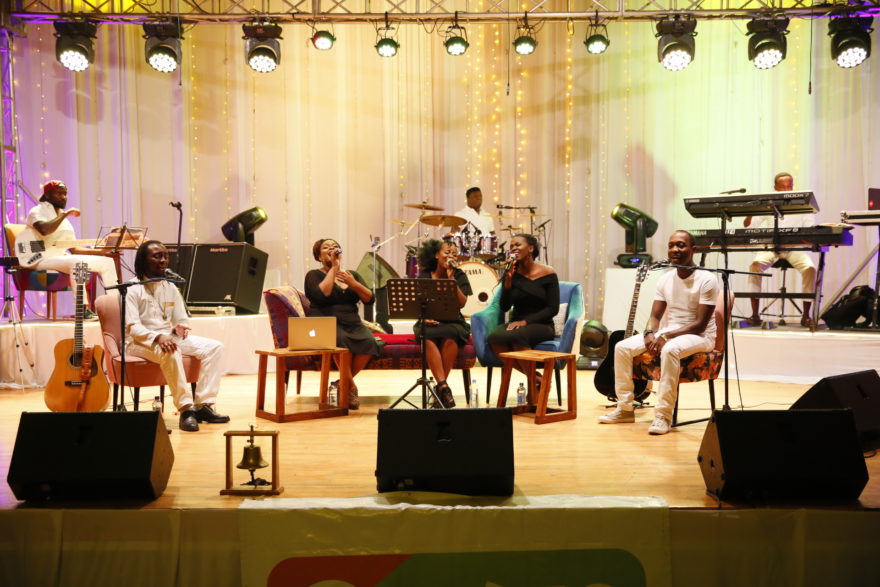 The 2nd Edition of The Love Zone was attended by couples and singles alike. The unique intimate event was held at Braeside High School, Muthangari Road. Don’t you think cute concerts where people are seated and comfy should be more of a thing?

A medley of Kenyan songs; Nakupenda, Sweetie Banana by Nyambane and Nakupenda Kama Sukari by Juma Tutu took the audience on a walk down memory lane; through the history of tuning, the stages of courting and flirting.

The performance followed the journey of looking for love, taking things slow, the unfortunate heart crack (or is it called heartbreak?), not giving up on love/us, good bad manners, the fighting and making up, the marriage proposal, and in summary, the perception of love.

With songs such as Real Love by Mary J Blige, Have You Ever by Brandy, Think Twice by Celine Dion, I Wanna Know by Joe Thomas and Let’s Get It on by Marvin Gaye taking centre stage.

Throughout the show, singers performed their own songs. Ciano Maimba (Barbara’s Song, Barua ya kirafiki) and Webi (Nikuskize, Pamoja Milele) got on their acoustic guitars and crooned softly; while Kendi Nkonge( Nakupenda), June Gachui (Everything is Fine) and Lisa Oduor-Noah (Kidogo) letting their vocals speak for themselves. With a reminder that love is universal, the concert ended with Tarrus Riley’s Just The Way You Are.

Two lucky audience members took up a challenge to sing a love song and each won a return ticket to Mombasa each courtesy of Skyward Express.

The Love Zone concert serves as a fundraising event for the Rotary Club of Lang’ata Education Endowment Fund. and has to date supported over 20 bright students from less fortunate backgrounds complete their high school education in different schools in the country. 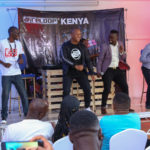 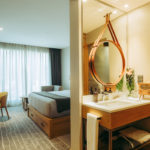 The Latest Addition to Nairobi’s Luxurious Hotels – The Social House

freelance writer based in Nairobi. Loves attending and writing about all sorts of FUN events and topics!