Trace Live is a music extravaganza which is an initiative to support the local creative economy and offer lovers of music around the world a unique and immersive entertainment concert experience during this period of the COVID-19 pandemic.

Meryl’s performances as a background vocalist in this show flaunted her unique vocal range. The Hera singer went above and beyond by offering vocal support and lending her melody to rap music, thus giving an emotional and mellow touch to the hooks and bridges of these artists’ songs. 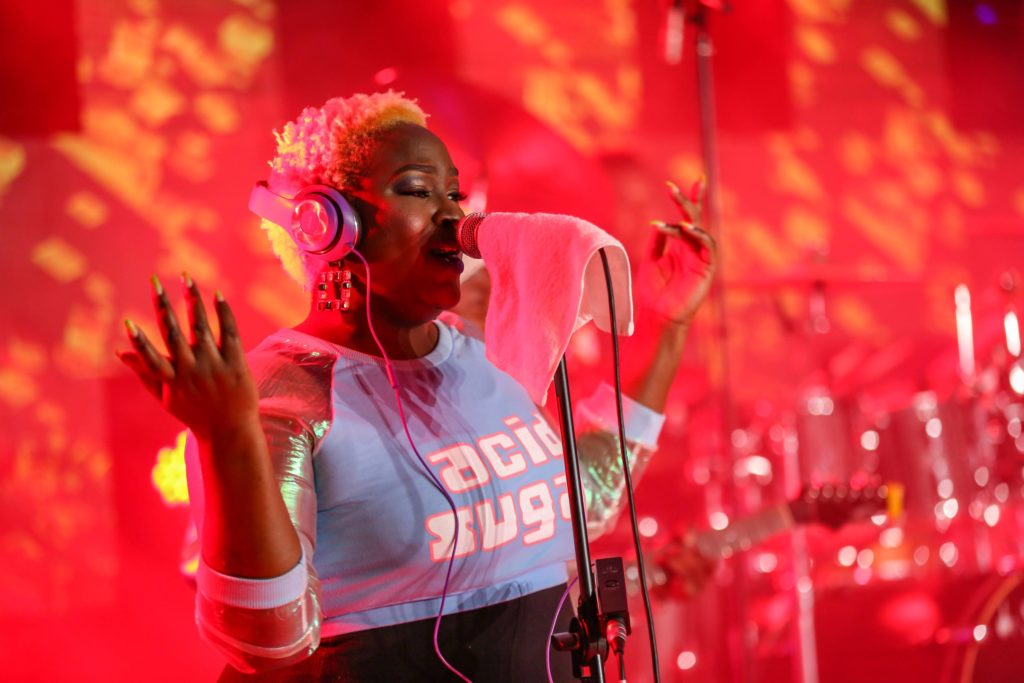 Some of the most memorable performances included her set with King Kaka in the song Betty, Baadaye with Amos and Josh and King Kaka and Naiboi’s Kidege among others. The Sauti Academy graduate’s exemplary performances earned her public praise from Kenyan stars such as Wambura Mitaru and Octopizzo.

Meryl Paige has been in the live music scene for 7 years now and is highly skilled in the art of live performance.  Her catalogue boasts of amazing tunes such as Regrets, When it’s Cold (Dear X), Nawe, Hera  and Light my Way featuring Josh of the Amos and Josh duo among others.

In March 2020, she also released her debut album SuperEgo  which she describes as a body of work that depicts the daily struggles an artist has keeping up with society’s expectations and their own. The R&B vocalist looks forward to creating and collaborating more with other artists. “I’d love to collaborate with Octopizzo because I’m a nyar ugenya bade dongo representing, Khaligraph because he is just a gift to us as well as King Kaka and Fena because we would gel very well together in a show,” she said.