Kenyan hip-hop rapper and producer Smallz lethal is facing the blunt side of the law as a result of his music. This is after he was arrested on Monday night for a new jam he put out.

6 days ago, rapper Nyamwaka Nyakundi aka Smallz Lethal released a record titled ‘I’m Offended’ on the internet and it did stir the pot.

On the record, he called out leaders accusing them of engaging in corruption and stalling development projects in the county. He mentioned poor state of the roads, grabbed land, misappropriated funds and lack of vision from the leaders.

On Monday night he was picked up from his apartment in Kisii and taken for questioning at a Kisii Police Station. A screenshot, reportedly of the conversation between the artist and a close friend indicated that he was also being charged with defamation of character.

The art of calling out leaders through music is on the rise. Recently King Kaka had ‘Wajinga Nyinyi’ which went viral and backed up by a thousand more rebuttals. We hope Smallz Lethal is released after the #FreeSmalllethal campaign went viral on Twitter. 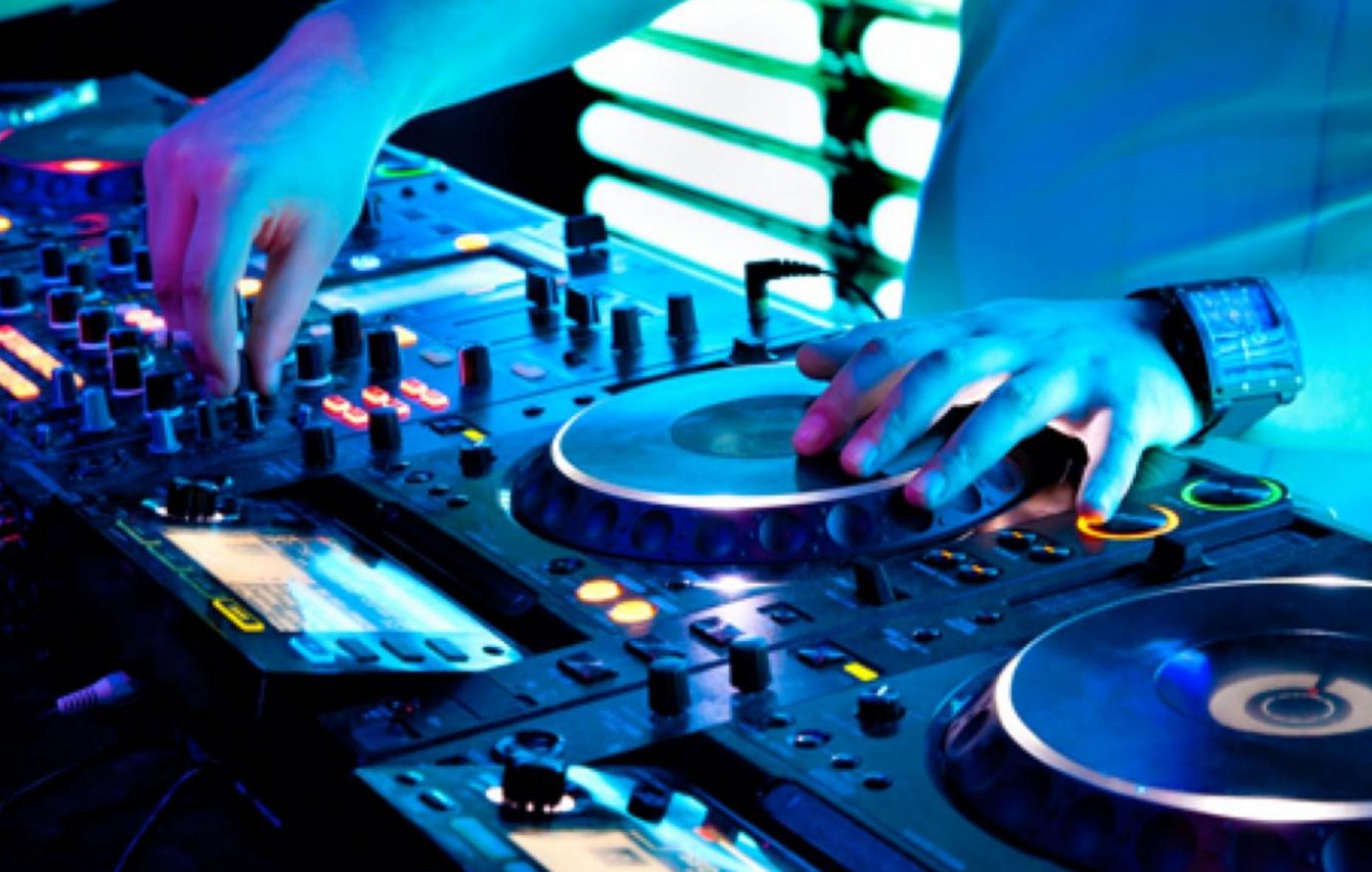 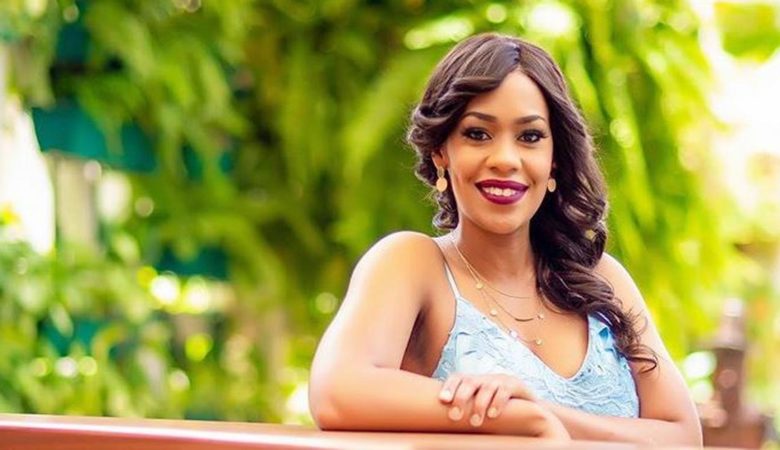 Get the best of Kenyan culture delivered to your inbox weekly