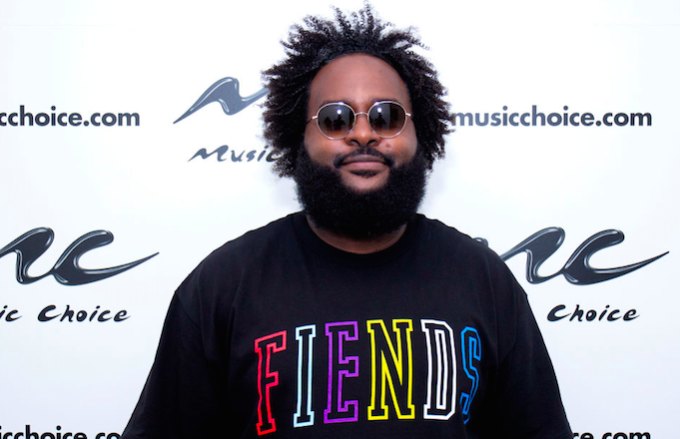 Sudanese-American Rapper Abbas Hamad known by his stage name Bas is excited about his upcoming African tour and more so Nairobi stop. The rapper is on his American tour that just extended to Europe and Africa promoting his latest Album release – ‘The Milky Way’.

Bas shot into the limelight after being signed by J. Cole’s label Dreamville to a major label Interscope in 2014. But the duo has been hustling the music scene together since 2009. Bas has featured on several projects including J.Cole’s ‘New York Times’, DJ Khaled’s ‘Suffering From Success’, and Dreamville’s compilation mixtape, ‘Revenge of the Dreamers’.

The 31-year-old rapper born to Sudanese parents in Paris but Raised in New York has 2 mixtapes and two albums out making his performance catalog worthwhile. The biggest single on his latest Album is a collaboration with J.Cole titled ‘Tribe’ and it is on high rotation on Kenyan Media.

Bas will be in Nairobi on 8th December which coincidentally is the date for the annual Jameson Connect party at the Waterfront in Karen.

Bas attributes scoring the show via Twitter when he asked his African fans to connect him with able promoters in different cities. He will also perform in Johanessburg, Durban, Cape Town, and Khartoum among other African cities. 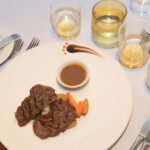 REVIEW: Food And Whisky Pairing Is Definitely A Thing And You Should Try It 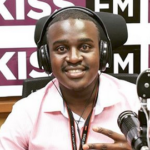