10 Over 10 Show host Willis Raburu debuted into the music scene with his Gengetone single Kalale. The over 4 minutes long track features Gengetone stars Rekless, Breeder LW, Mejja and Ssaru. The track is more of a club banger with the usual braggadocio innuendos and messages to haters that most rap tracks have.

Produced by acclaimed producer Mavo on the Beat, the track was boasting of over 100K views and was trending at number 1 on YouTube when it was barely a day old, a clear indication that fans are feeling this track. The comment section is also filled with praise from fans. While Willis hypes the song, the rest of the performers deliver bars on their respective verses proving that collaboration by these stars is a recipe for a banger. The catchy chorus by Rekless also makes this song easy to jam to.

The video was shot by the multi-talented video director J Blessing and he sure outdid himself as the simple but classy visuals truly represent the message of the song.

Willis Raburu who has publicly declared that his talents are diverse has shown his musical side in this track. The Royal Media Radio and TV presenter surprised his fans when he announced that he would be doing music but he has surely outdone himself on this project.

Kalale could just be the next club banger. 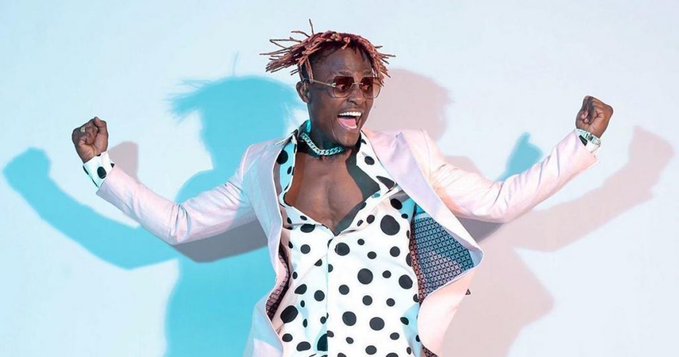 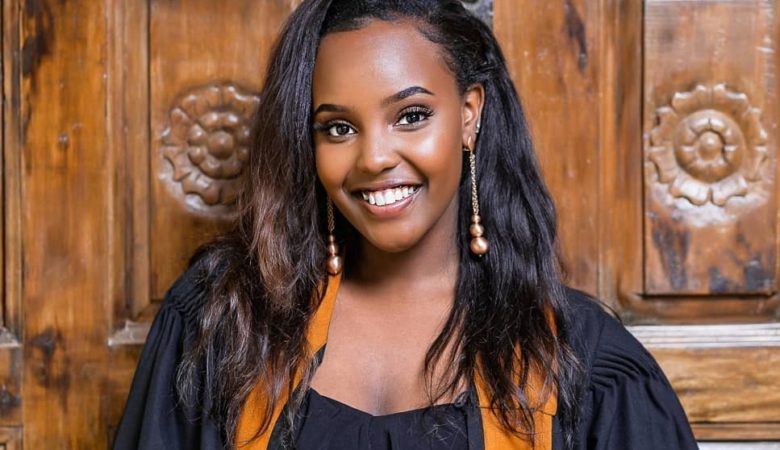 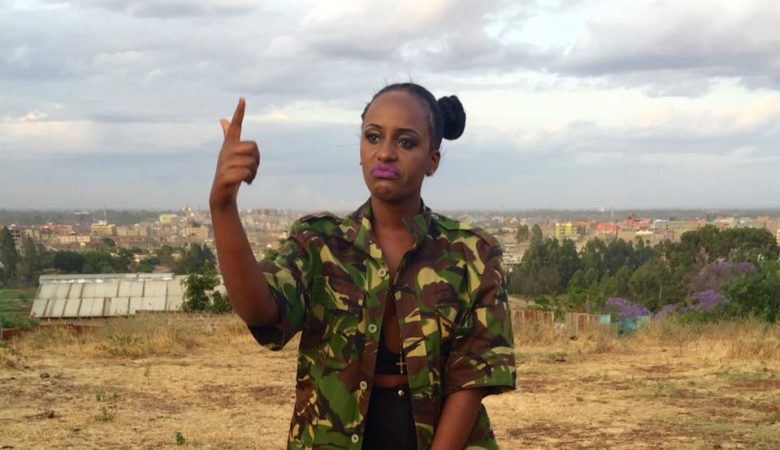