The highly anticipated Pulse Music Video Awards 2019 went down yesterday at the Standard Media Head Quarters along Mombasa Road. This came after a glamorous Nominee Unveiling Ceremony that was held last month at Kiza Lounge.

The glitzy awards ceremony was a star-studded affair with Kenyan superstars such as Avril, Octopizzo, Sailors, Nviiri The Storyteller, Khaligraph Jones, Jabidii and Timeless Noel among others. Also in attendance were Events Guru Chris Kirwa, Video Director J Blessing and Embakasi East Member of Parliament Babu Owino and others.

The event was hosted by Media Personalities Violetta Ngina and Jamal Gaddafi. And revellers were entertained with live performances from Sailors, Nadia Mukami, Nviiri and Starlet Dancers among others.

This was the fifth edition of this Award ceremony and it saw the Sailors shine as they scooped 4 awards from the eleven categories that were up for grabs.

Male Video of The Year – Leave Me Alone, Khaligraph Jones

New Artist of The Year – Pombe Sigara,  Nviiri The Storyteller

Congratulations to the winners! 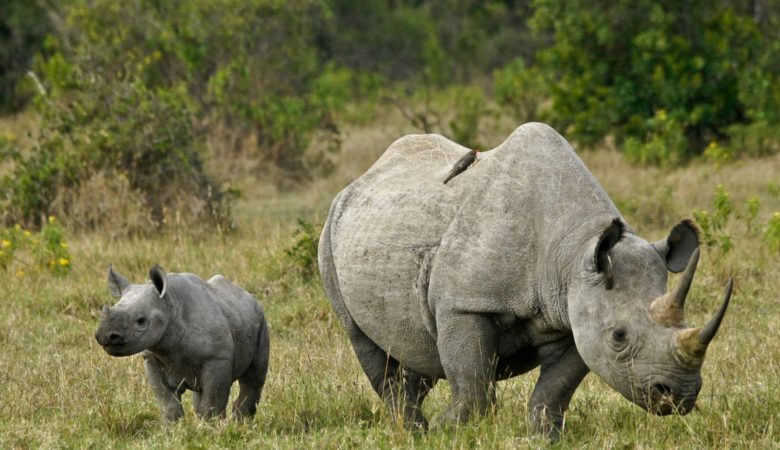