LGBT activist Binyavanga Wainaina is dead. The ‘One Day I Will Write About This Place’ author died at the age of 48. Binyavanga who came out as a closet homosexual in January 2014 had been public about his HIV positive status.

He was one of the few influential Africans to go public about his HIV status and sexual orientation. His bold views on sexuality sparked a national debate in 2014 when he publicly announced that he was gay.

The prolific author had planned to marry his long-time partner this year in South Africa. Binyavanga was an accomplished writer with many awards under his belt. Some of the awards include the prestigious Caine Prize for his short story ‘Discovering Home.’ Some of his works such as ‘How To Write About Africa’ were published in international publications.

Kenyans have taken to social media to give their condolences:

Magunga Williams@theMagunga· The course that Binyavanga Wainaina set for Kenya’s (and yes, African) literary space! My goodness. Now that is a casket too heavy. He fought hardest at the end. I hope he rests now. I hope he finally breathes.

Oyunga Pala@realoyungapala·30mI remember the early days, from SA to Kwani? open mic at Yaya. Audacity of possibilities. You started something special. You made important contributions to our writing space. You lived your truth. Now go in peace bro. “Binyavanga Wainaina”

Binyavanga who was also the founder of Kwani Trust will be remembered for his contribution to African and global literature and also for his LGBT activism. Indeed Kenya has lost a great mind. May his soul rest peace. 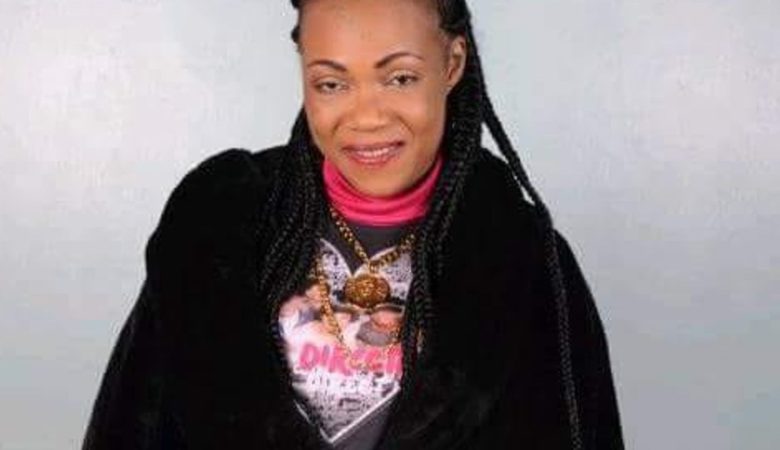 Ohangla Queen Lady Maureen Dies At The Age Of 36 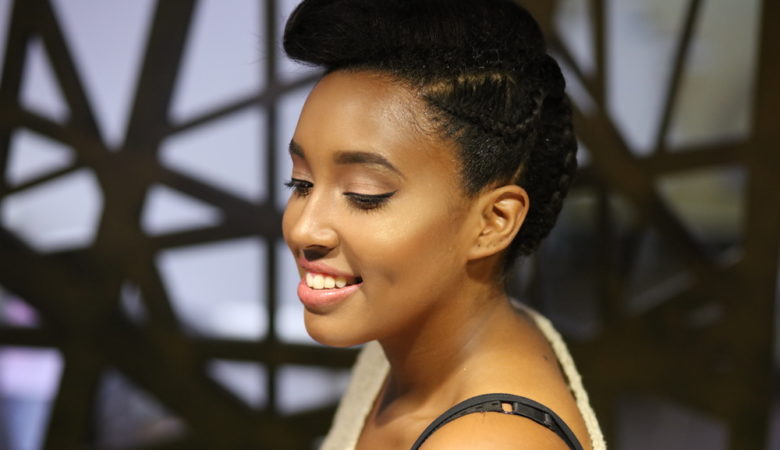 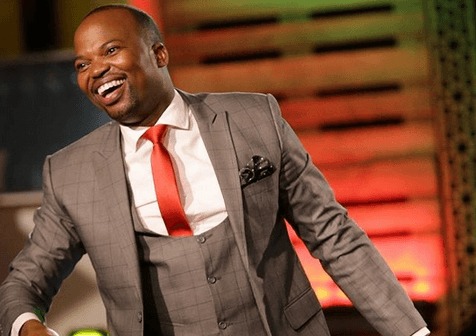 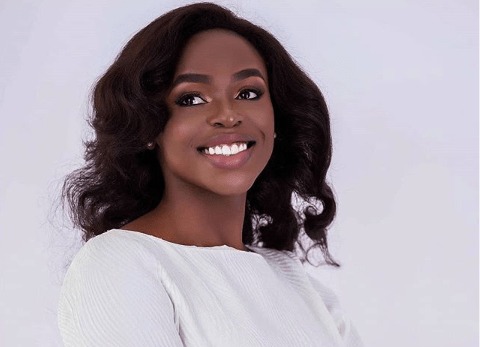