Famous comedian and radio presenter Professor Hamo has come out to warn fans about the new tactics Nakuru thugs are using after he escaped the claws by a whisker.

Taking to his Instagram page, Hamo revealed that the traumatic event took place on Saturday at around 11:30 pm when the thugs accosted him.

“On my way out of Nakuru, just after the KFA roundabout, two bikes, I could see them on my mirrors, were behind me. I hear the shouting Simama! Simama! and I am thinking something is wrong with the car, maybe the boot is open. I checked the boot, couldn’t see anything from the mirrors, so I kept going. I thought; I am Hamo so I can stop and ask what it is. I let one of them pass and he stopped right in the middle of the road, in front of me. The other bike was behind me. A passenger came down from one bike and dared me to hit them. There was no traffic, so I swerved and left. They chased me, I was flying, going at 180km/hr,” he revealed.

Thugs have increasingly joined the boda boda battalion of late and it’s becoming a menace all over the country. Hamo warned his followers of their new trick using similar number plates and urged them not to fall for it.

“Be careful, i have heard there is another trick. If they know your car, they come with a number plate resembling yours and lie that you have dropped it. Don’t stop, just go, even if you will reach Moyale.” he concluded. 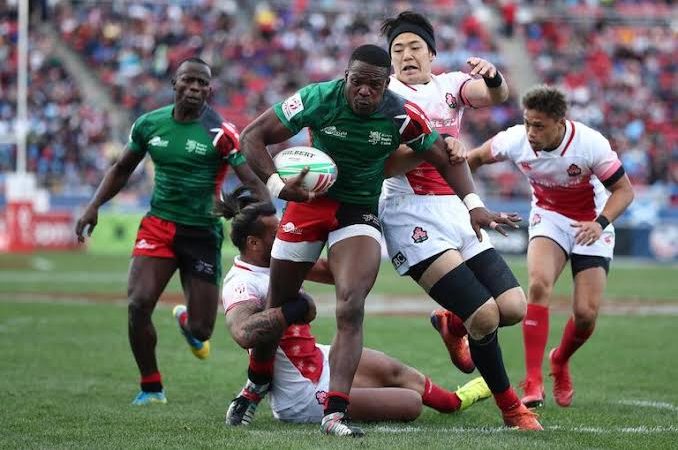 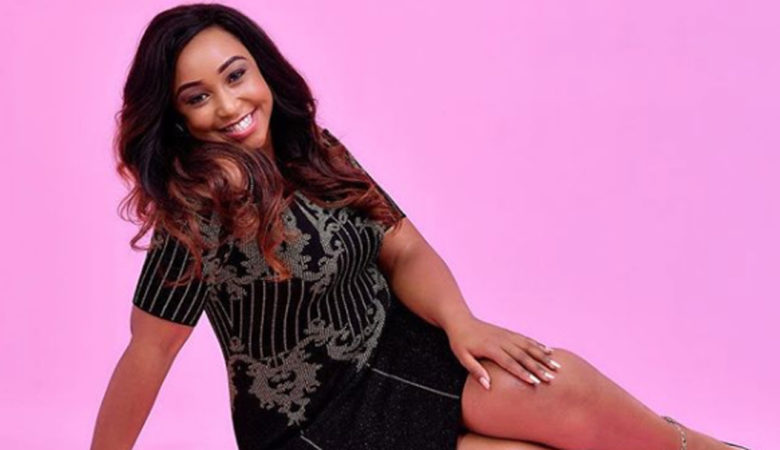