Rapper Prezzo, actor Kevin Mwangi, popularly known as Shaniqwa, Nadia Queen and a stream of other popular celebs are set to appear in a local comedy series.

According to Nadia’s manager Faisal Mufti who spoke to Wordis, they have been shooting the episodes and most are already on Youtube. They recently launched an episode of the miniseries that goes by the name “Prezzo finds his sister a boyfriend”.

“The recent episode titled ‘Prezzo finds his sister a boyfriend’ is hilarious in all ways,” he said.

“What makes the mini-series entertaining is the fusion of known celebrities and some of the best actors. They bring out unique and fresh content that has not been seen before.”

Nadia will also be featuring in an upcoming Bollywood film in Mombasa called ‘Love’. 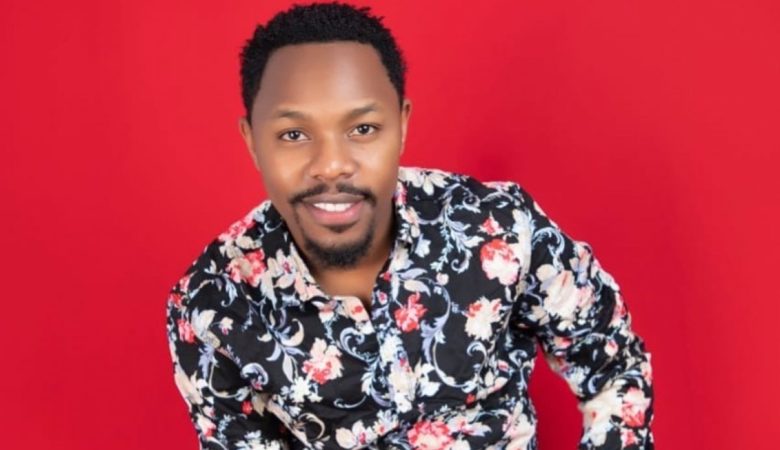 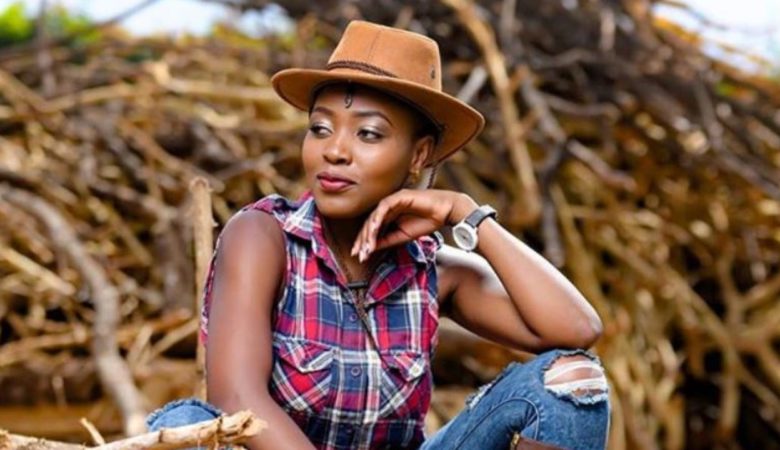 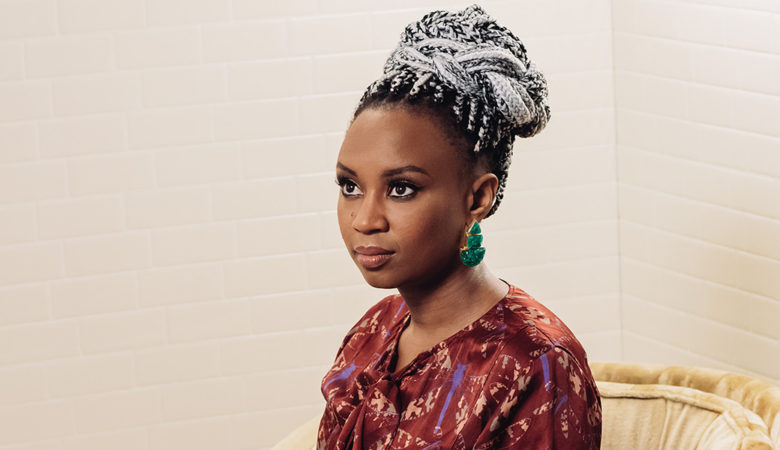 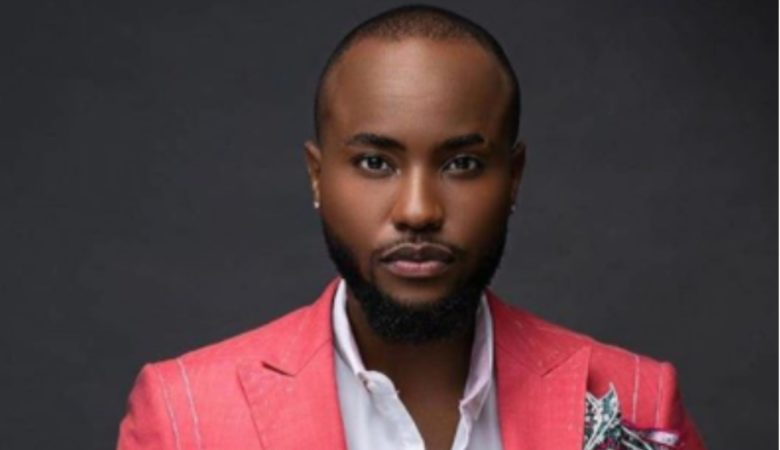