In Pictures: The Village Link Up

Lizzie FaridaOctober 18, 2017Comments Off on In Pictures: The Village Link Up0

Equilibrium Kenya and World Changer Life came together to bring us Village Link Up last Sunday at the Alchemist Bar. The event was dubbed as the Diaspora Link Up. The star studded lineup brought together Taio Tripper, Kerby, Barak Jacuzzi, Fena, Muthoni Drummer Queen,  Blinky Bill and  Mikel Ameen from the UK.

UK rapper Mikel Ameen is often described as an inspirational rapper who fearlessly tackles current affairs with raw-honesty, a touch of humour, irony and often controversy.

Mikel Ameen has performed at festivals such as T4 on the beach and the world renowned Afropunk festival in London & Paris. He has also shared the stage with Hip-Hop veterans such as Wu-Tang and Jay Electronica and toured and collaborated with Afro Beats pioneer Fuse ODG & Mobo Award-winning artist Shakka.

Taio warmed up the Sunday revelers with some cool mixes. Kizazi art Collective then followed, with Kerby  giving us a sneak peek of tracks off of the upcoming album 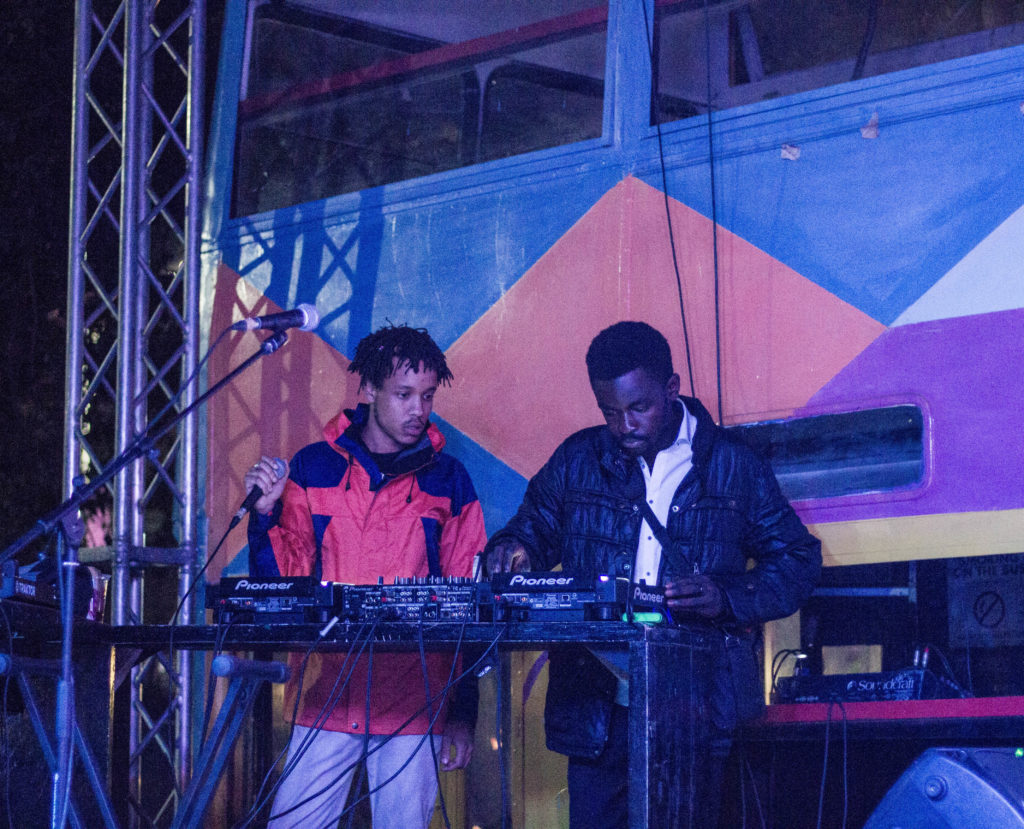 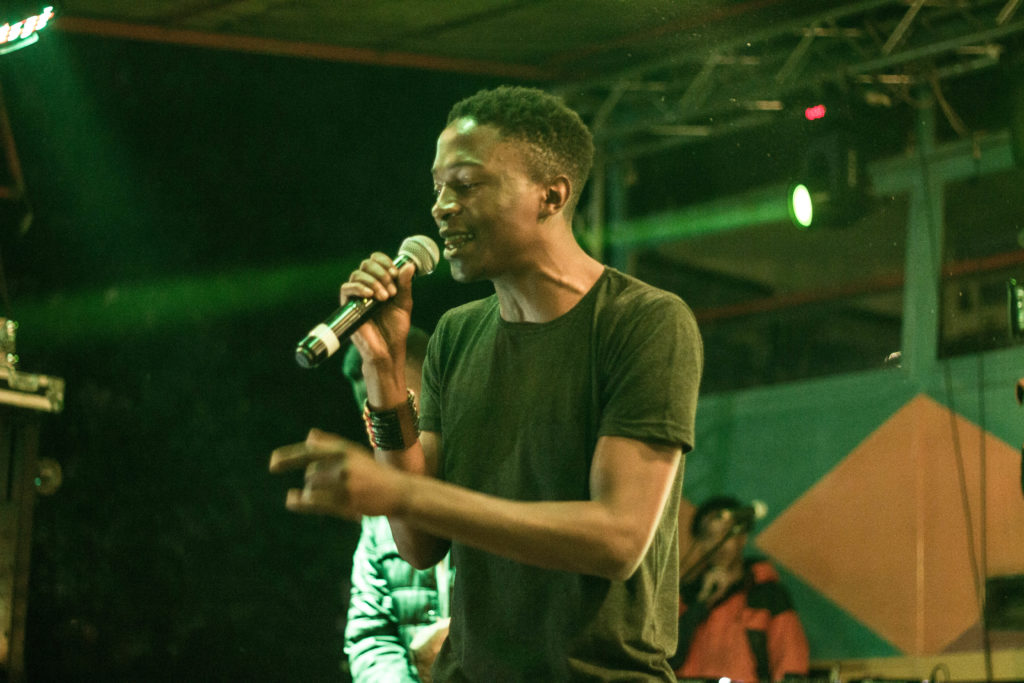 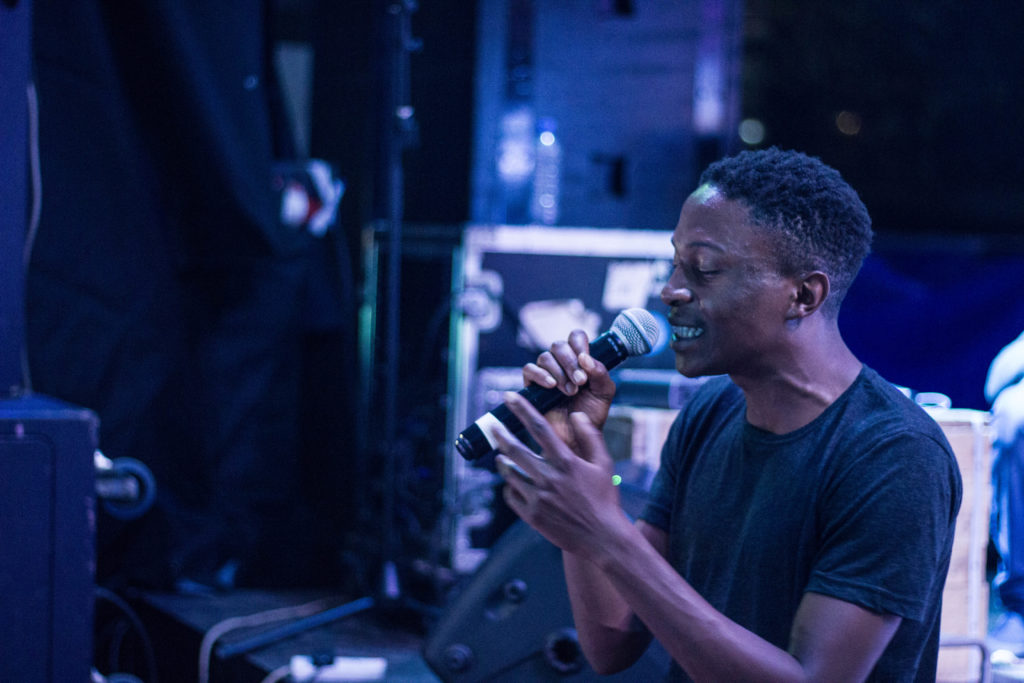 Barak Jacuzzi ‘The CocoMaster’ came up next with his signature flow. 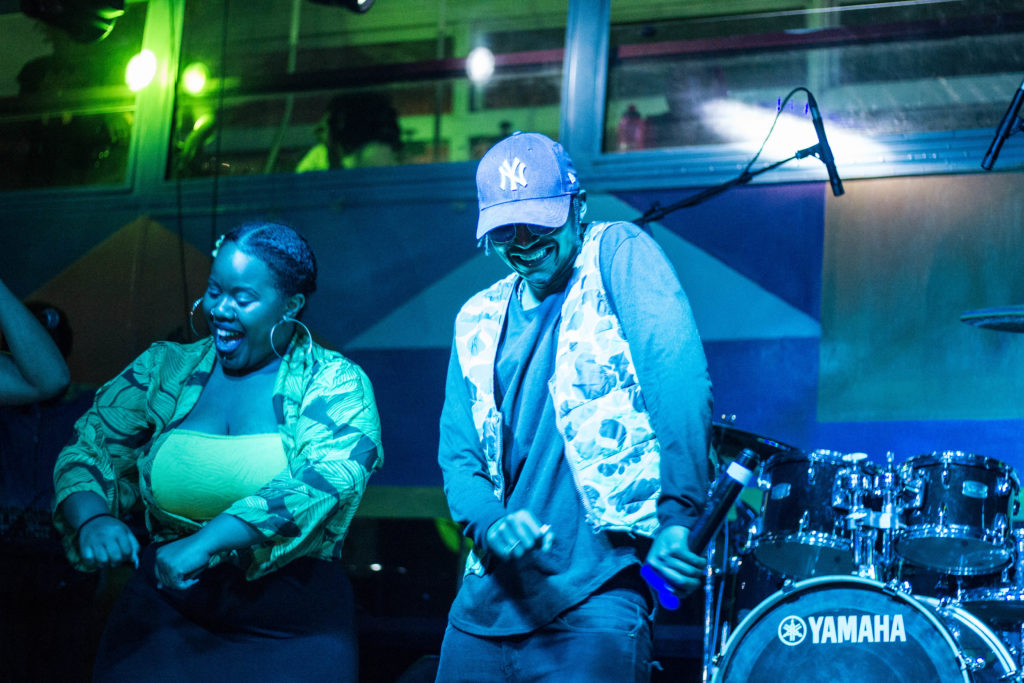 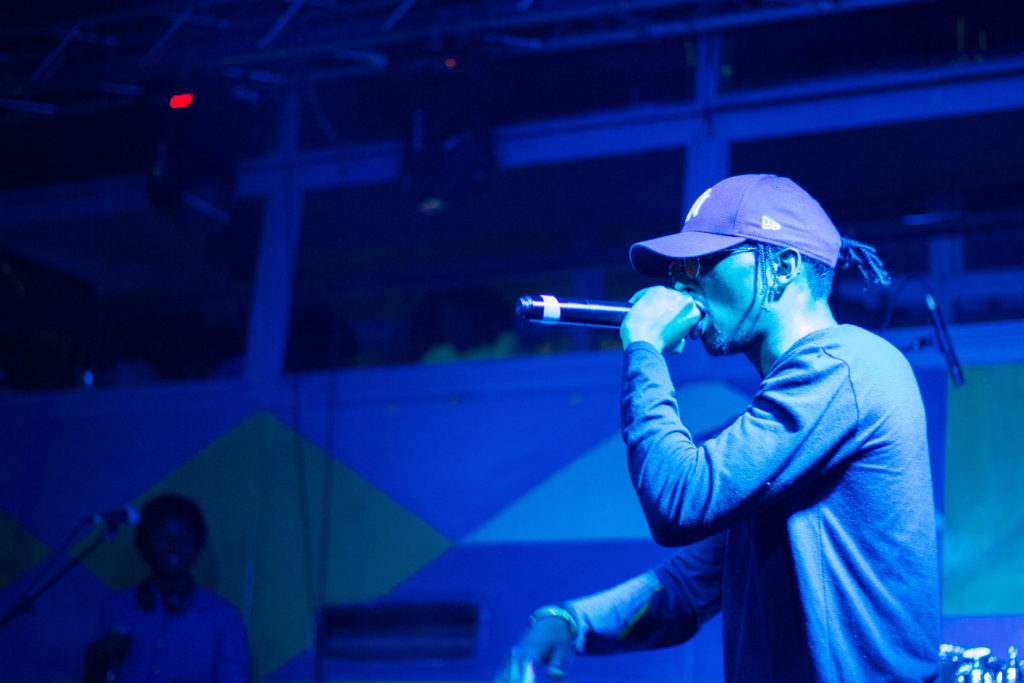 Fena went hard, as usual, pulling up with oldies like ‘Jabulani’ that got the alcohol-fuelled crowd all emotional. 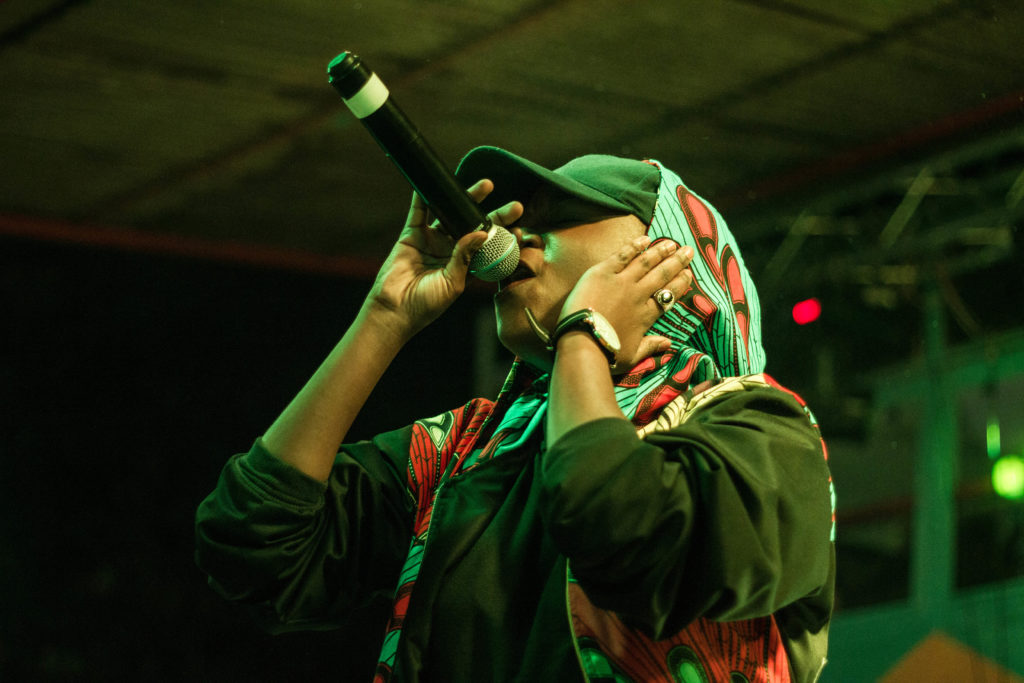 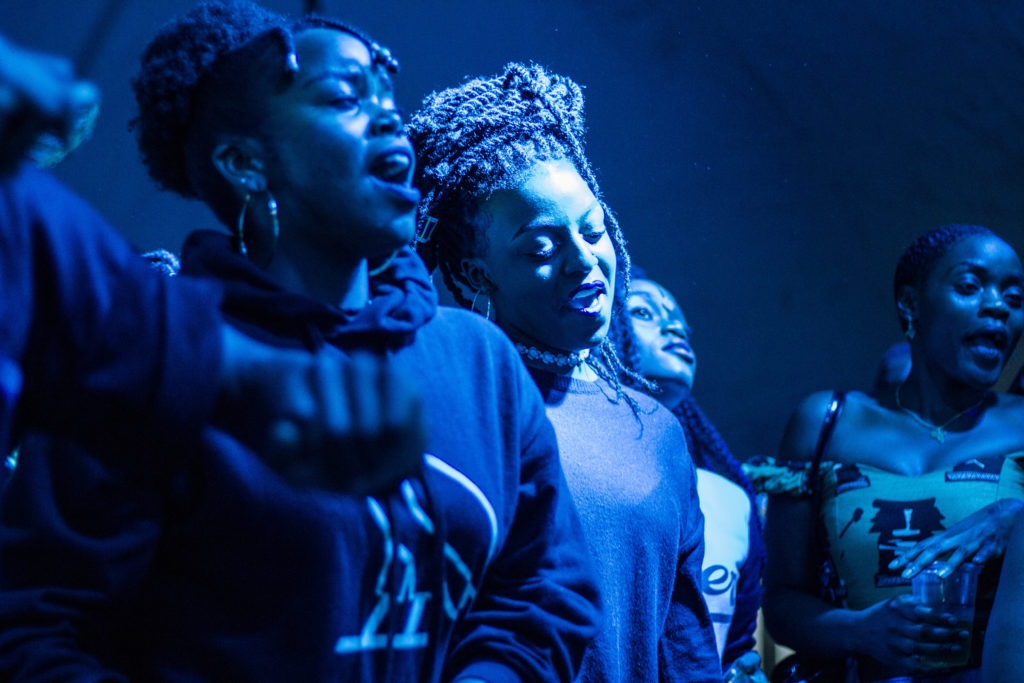 Muthoni Dq was up next. The Drummer Queen was not here to play and she came through with her dancers. MDQ constantly ups her performance game and watching her is always a joy. 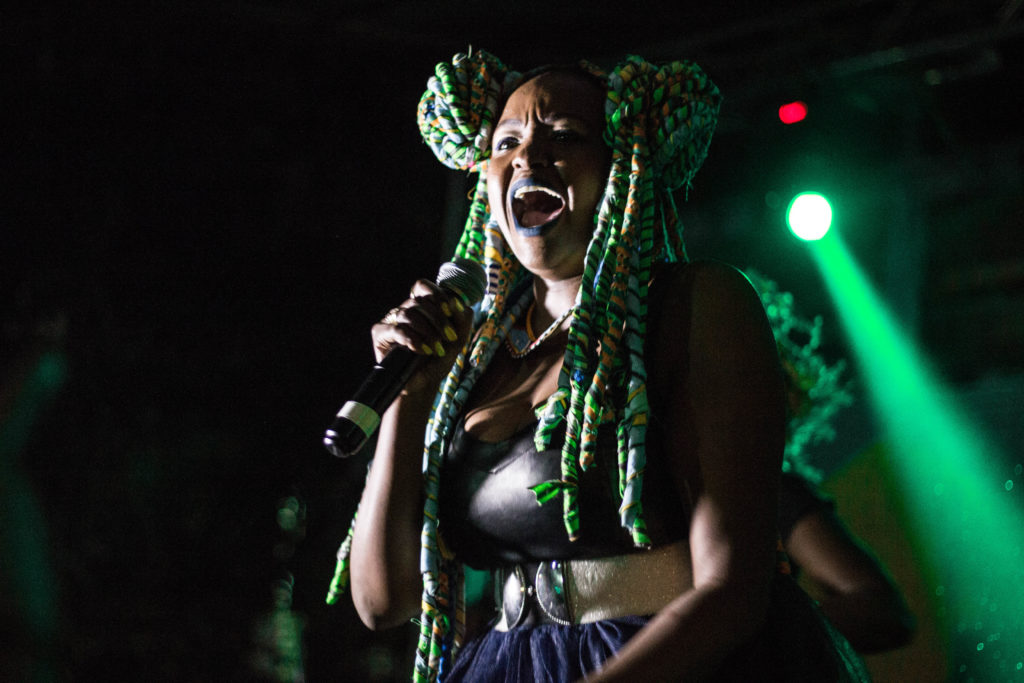 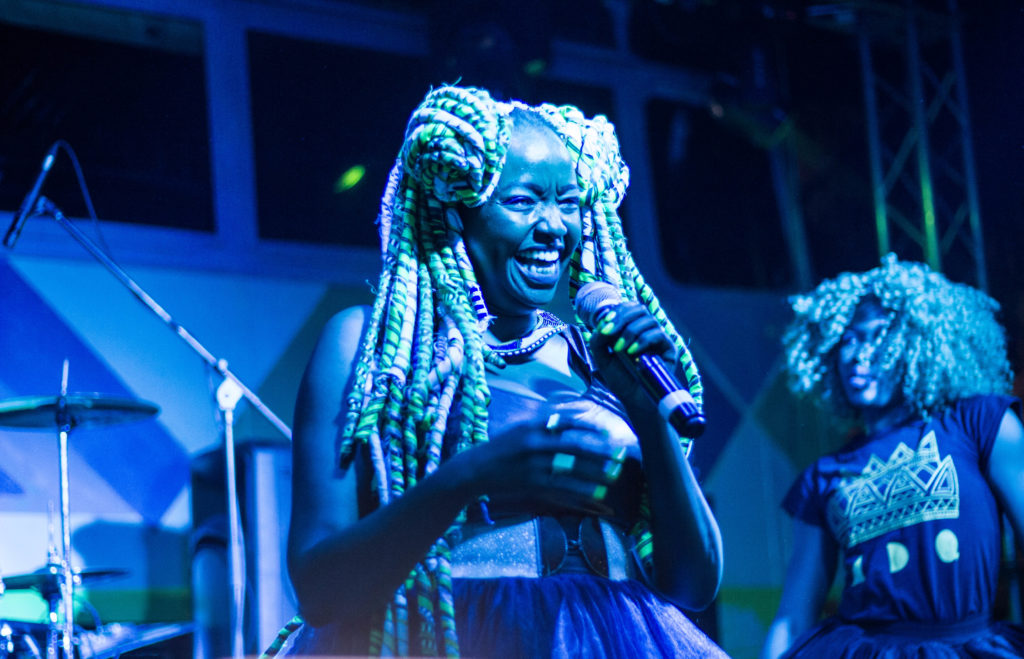 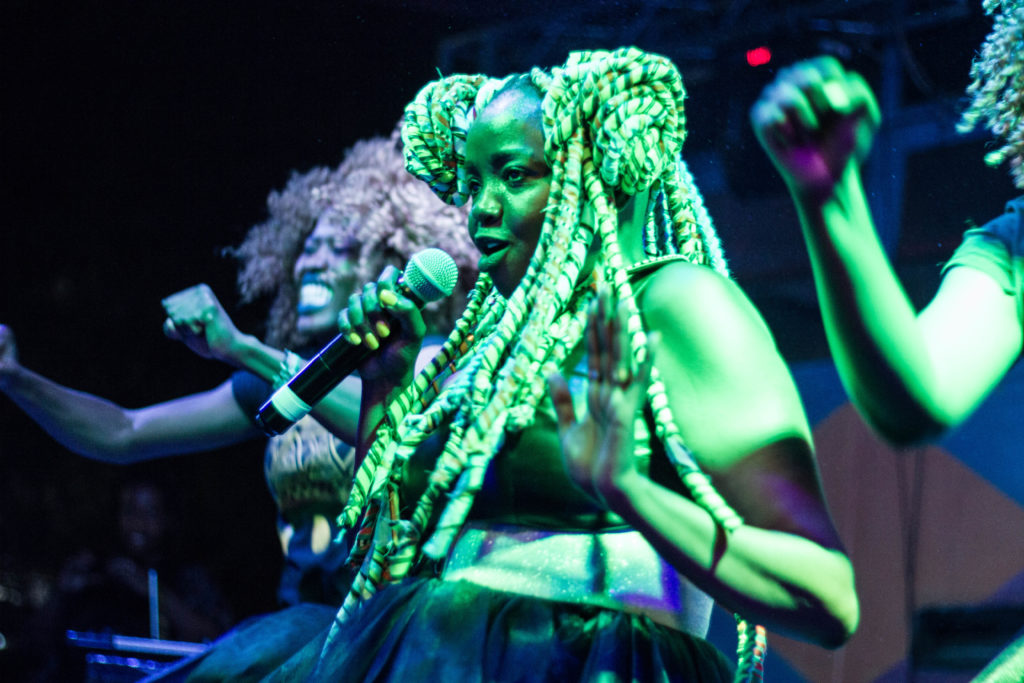 I’ll admit, I wasn’t ready for the energy Mikel Ameen brought to the stage. Despite sound issues during his set he didn’t miss a beat and kept up with the energy, he even turned it up a few notches. The World Changers crew was in attendance full force and their energy was contagious. World Changers life movement is a culture brewing among London based creative’s powered by the phrase ‘Be the change you want to see’. Mikel Ameen travels the world as a performer, and through his World Changer Life brand takes people on international road trip experiences to witness him live in concert. 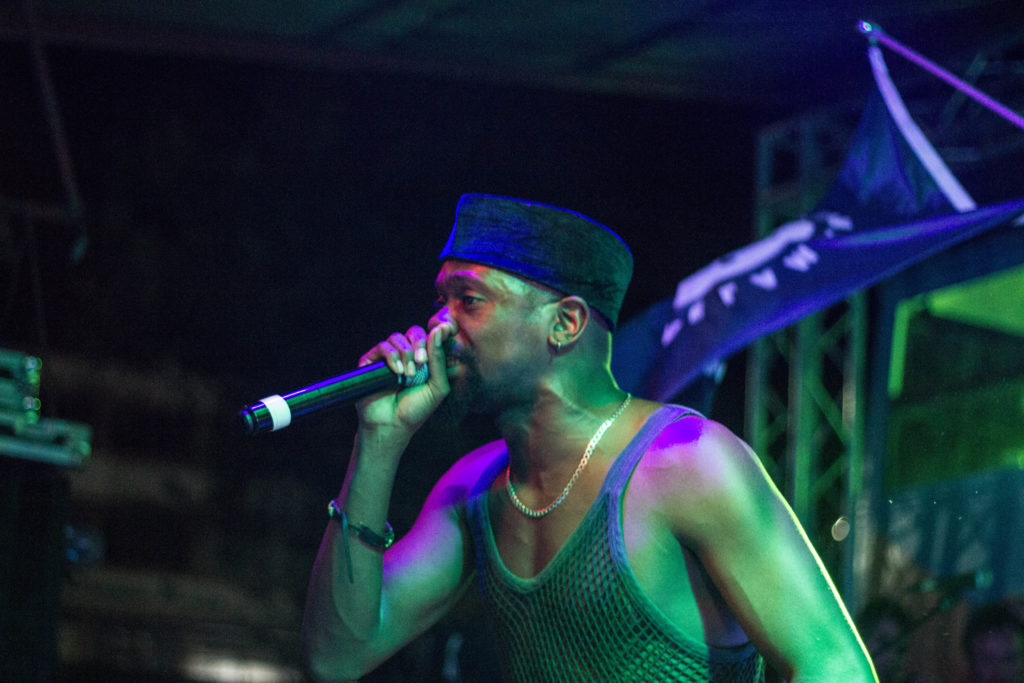 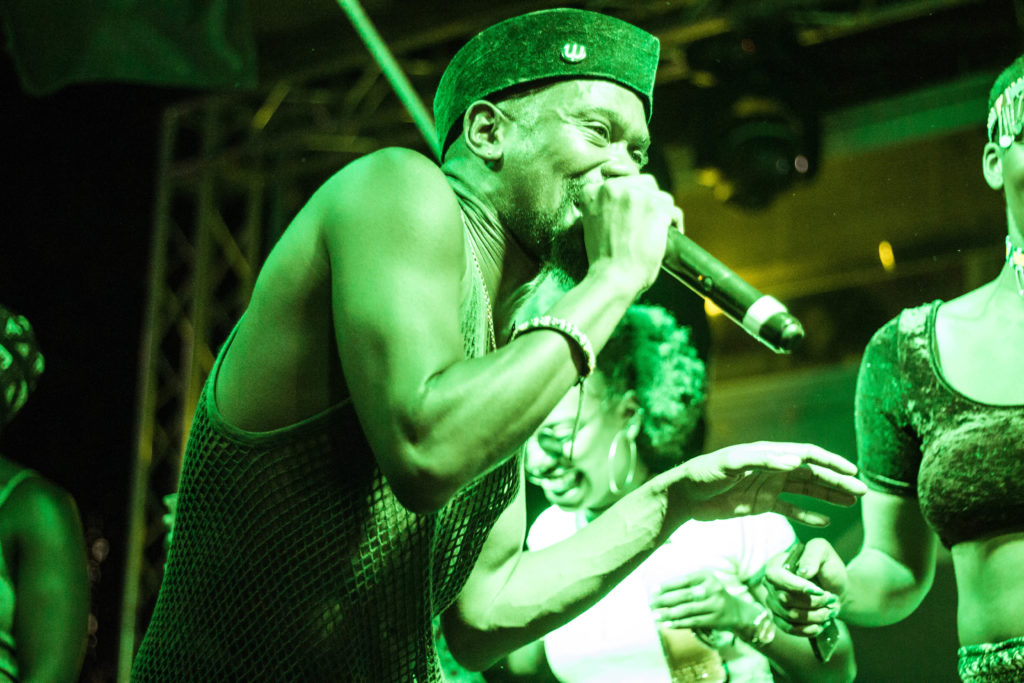 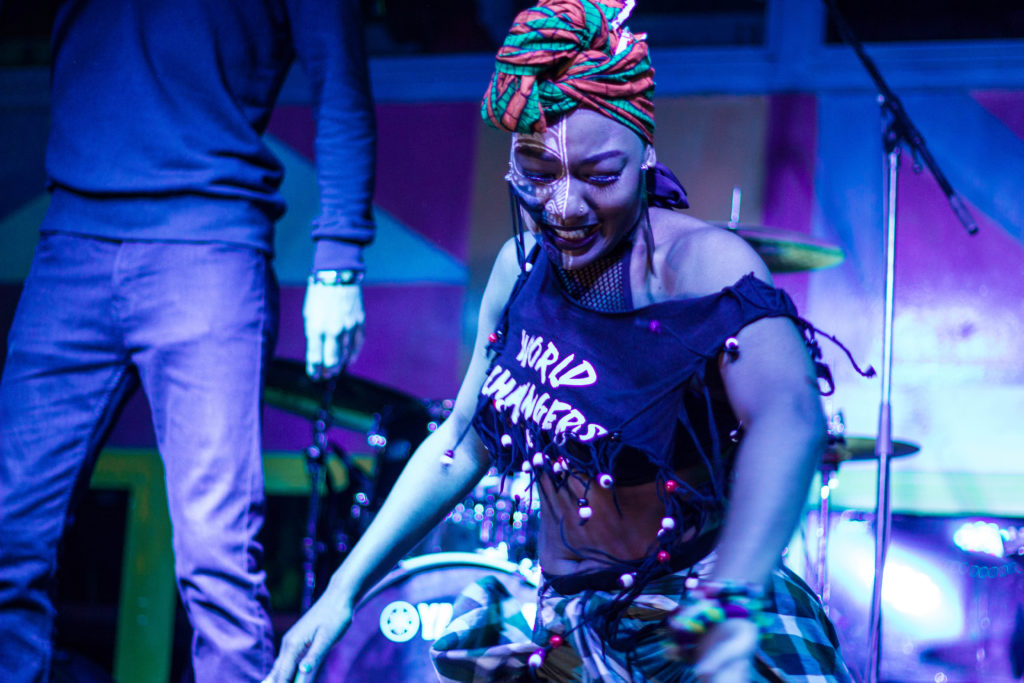 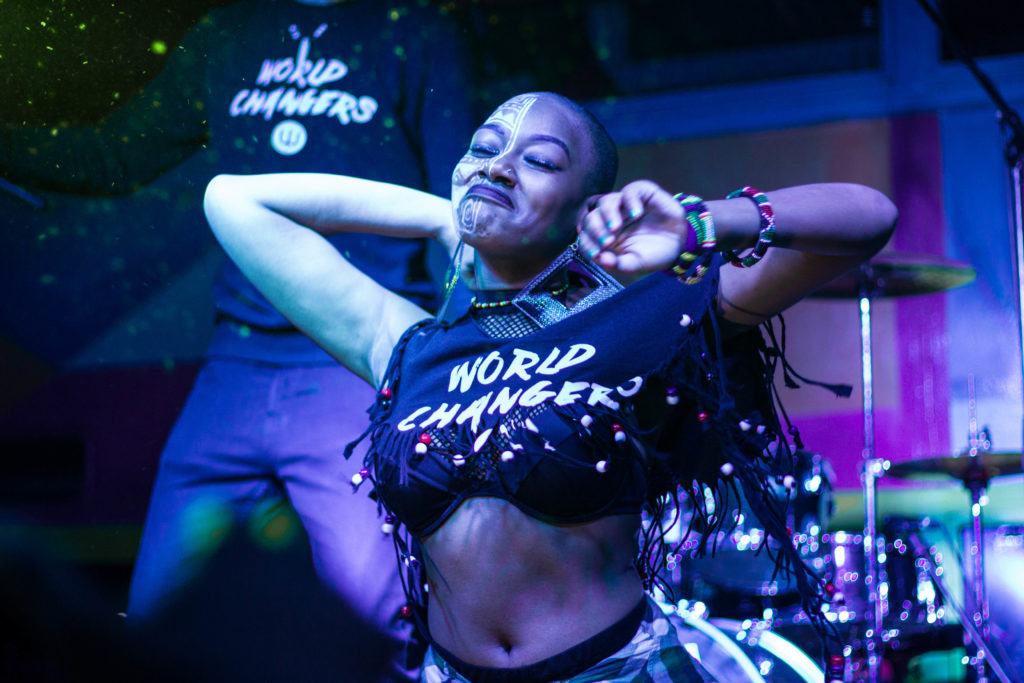 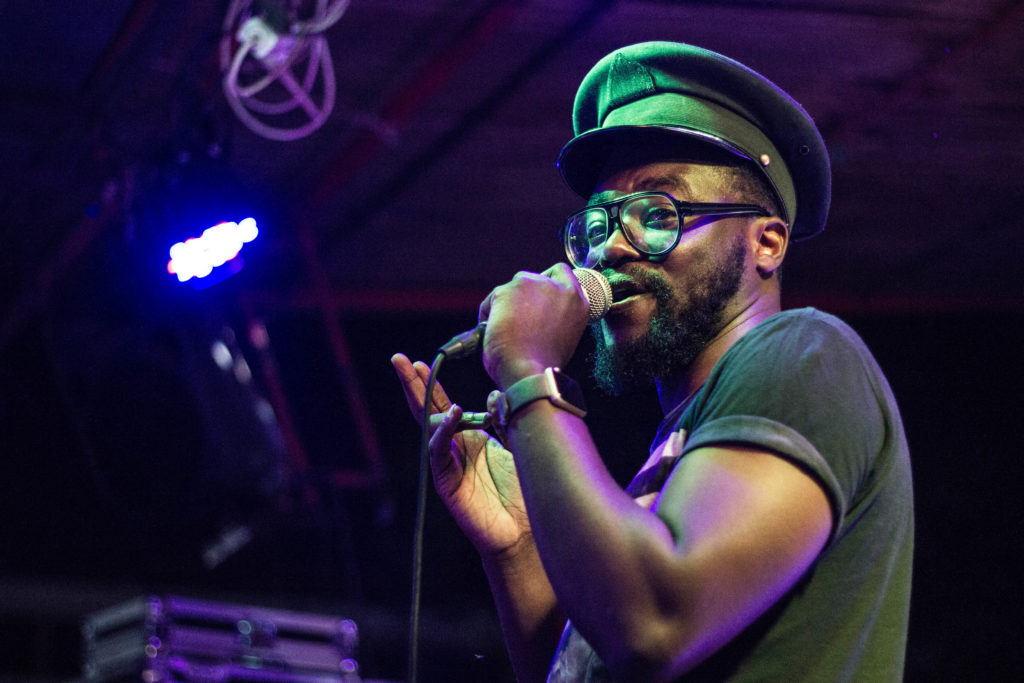 Firstly, he gave us a sneak peek of some tracks that will appear on his next album including a collaboration with Nigerian Songstress Nneka. 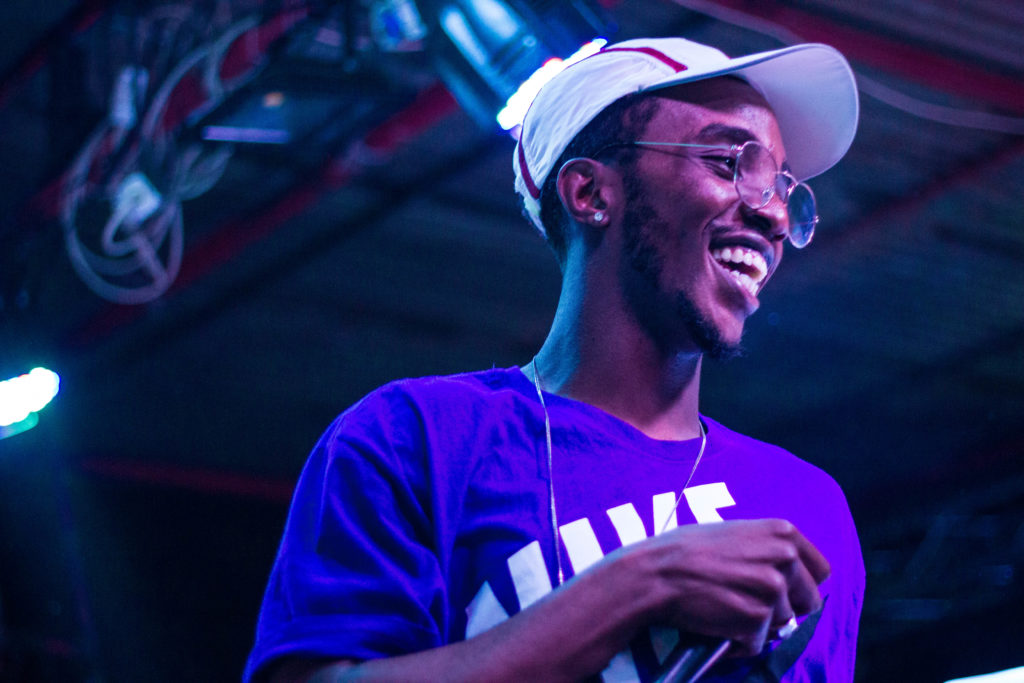 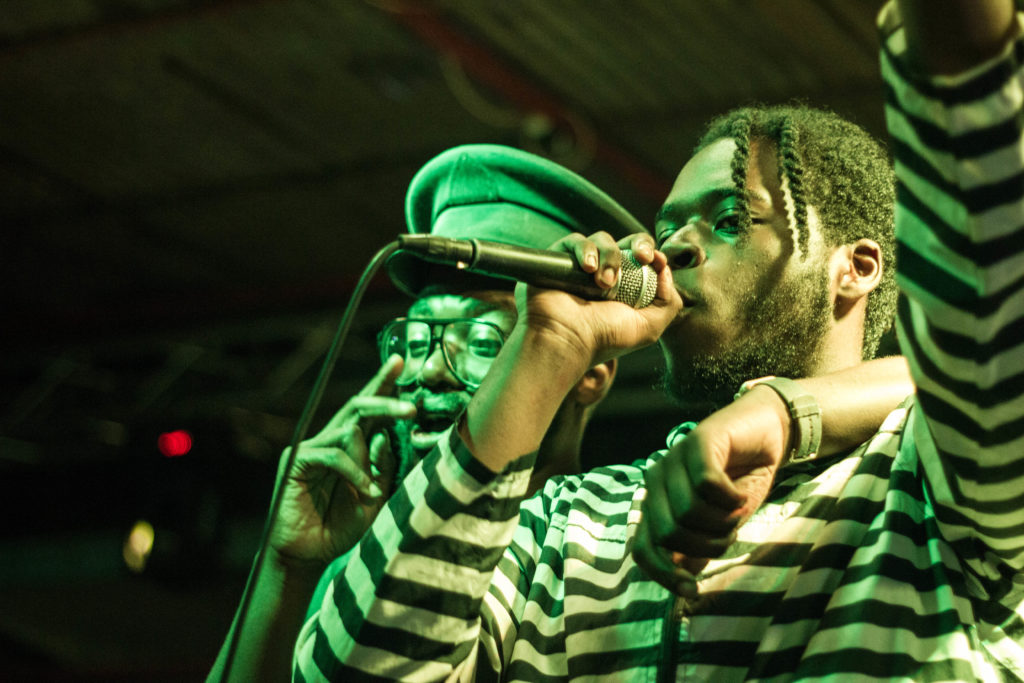 In addition to an already great set, Shappaman, Sichangi, Fena and MDQ all came up to perform alongside him. 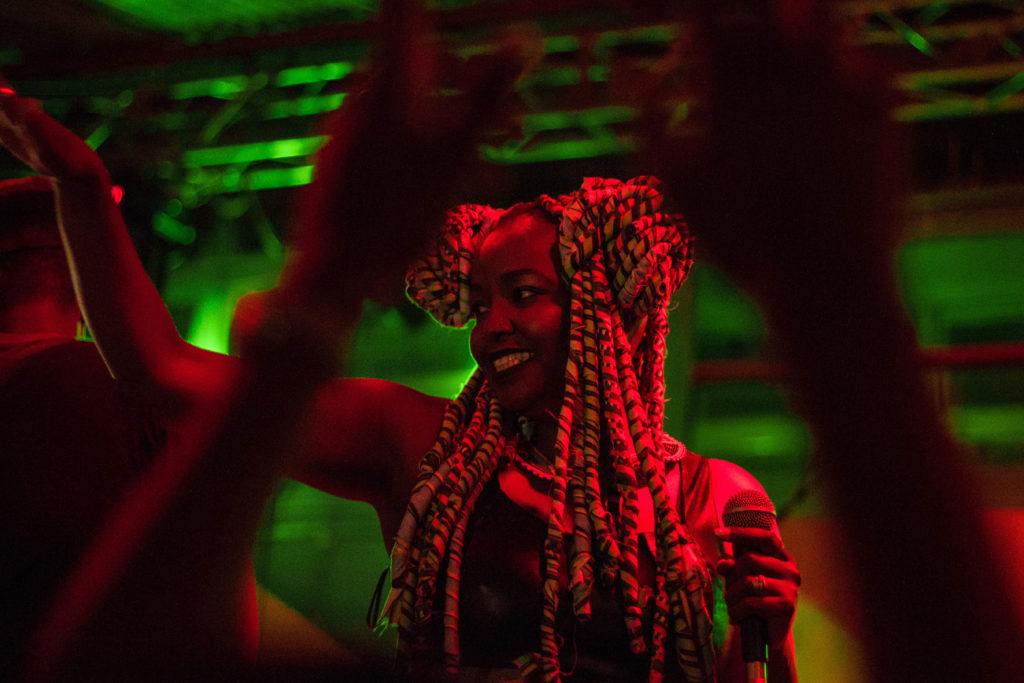 He also played some Just A Band classics to the euphoria of the party goers. 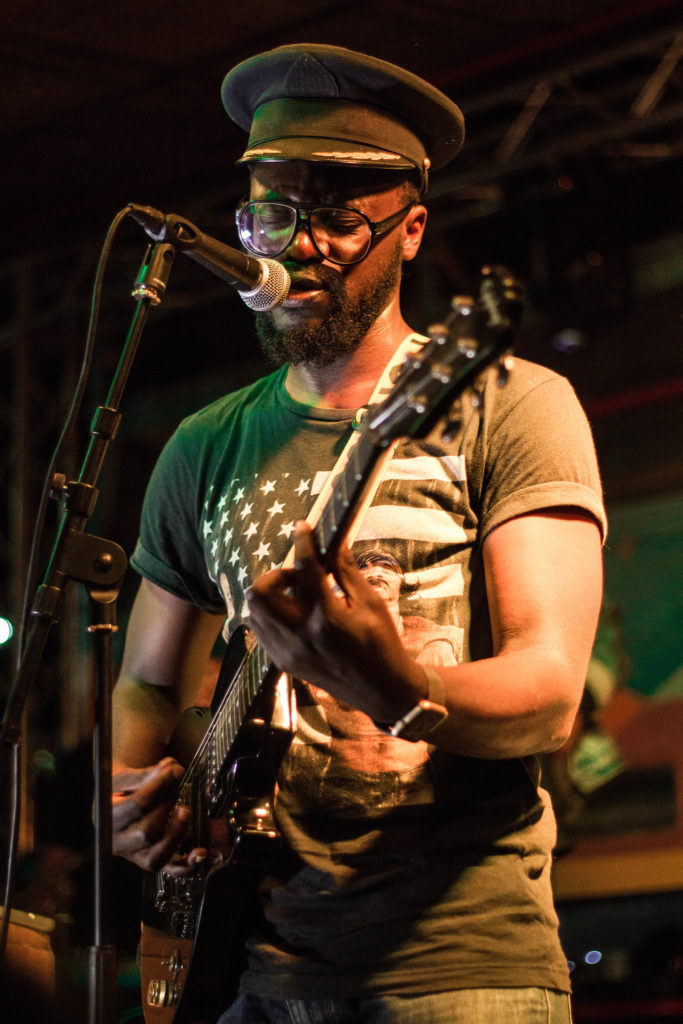