In Pictures: Khali Day at the Alchemist

Lizzie FaridaMay 8, 2017Comments Off on In Pictures: Khali Day at the Alchemist0

Khaligraph Jones held a concert ‘Khali Day’ on Saturday night at the Alchemist. Khaligraph brought together the hottest names in Kenyan Hip Hop. The show that is bound to set a precedence in the 254 Hip Hop Industry. Khali Day was all set up to be a night to be fully immersed in Kenyan Hip Hop, and we were.

The talented trio 254Linda made up of Beryl, Rae and Alexis do renditions of 90’s songs into swahili. Check out their swahili versions of 90’s favorites like ”Baby’‘ by Brandy ”Sweetest Taboo” by Sade. Their sweet voices carried through the entire venue. Jivu made up of Chege Anderson & Uncle K came up next and wowed the audience with their music including ”Form Ni Gani’‘. 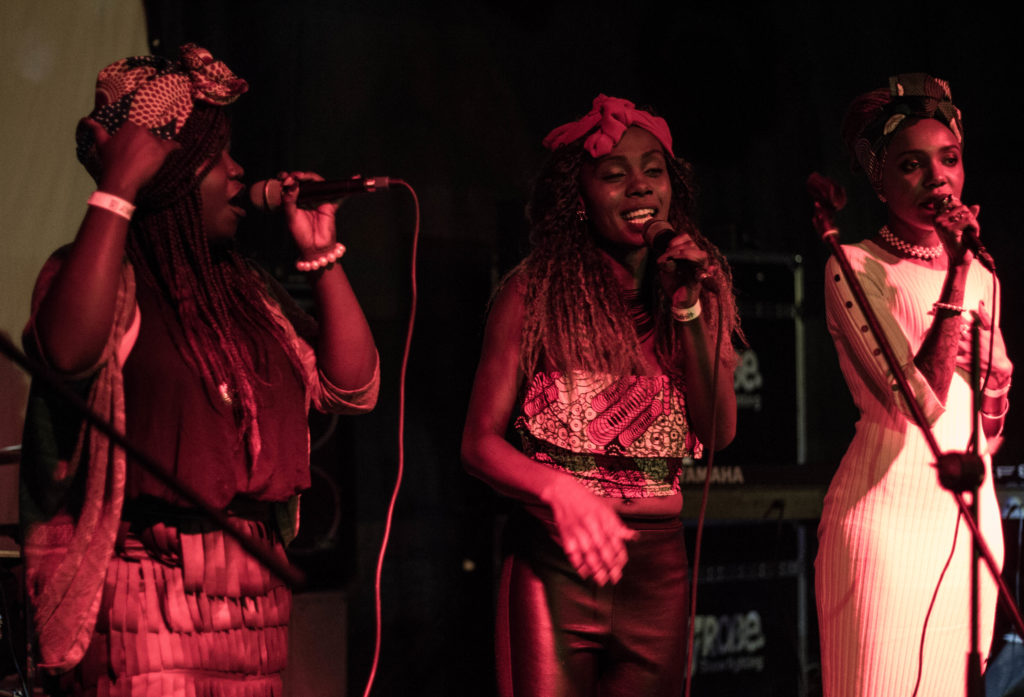 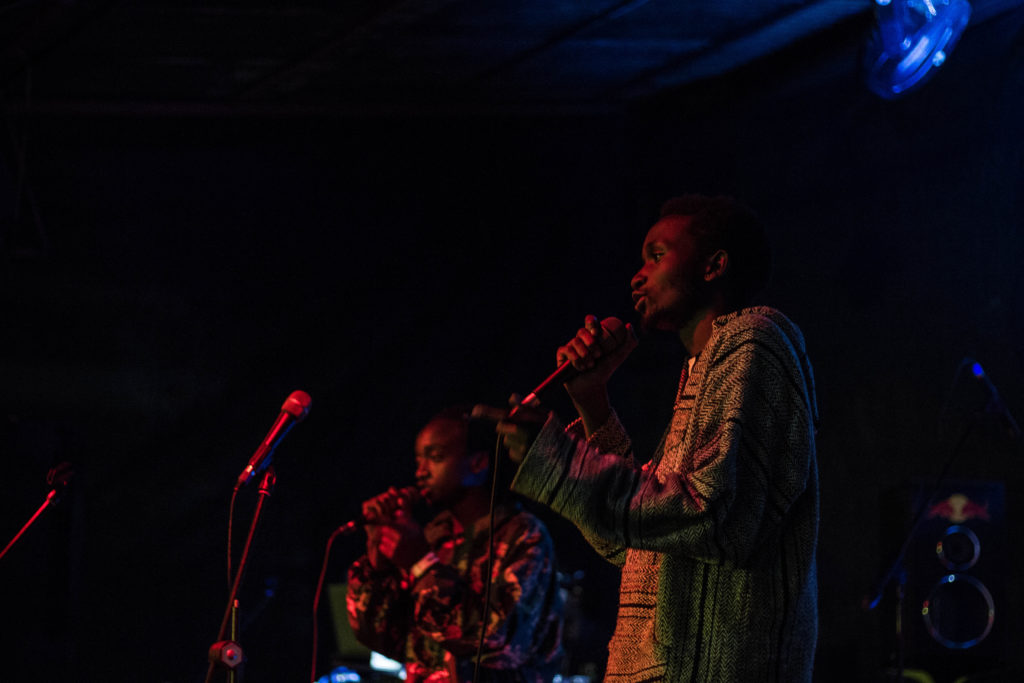 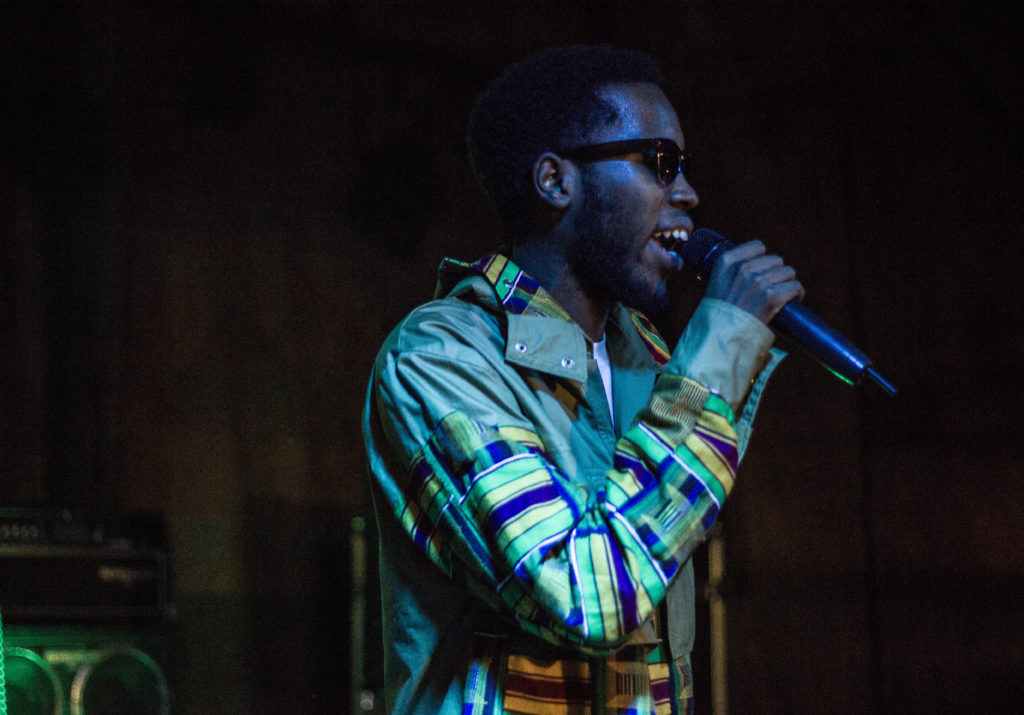 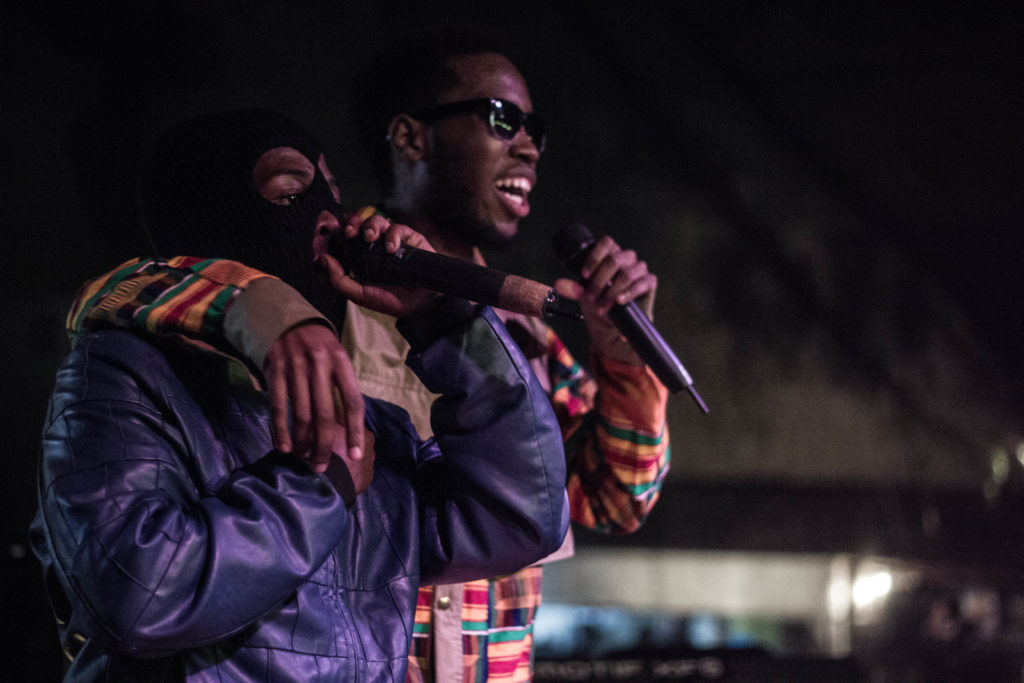 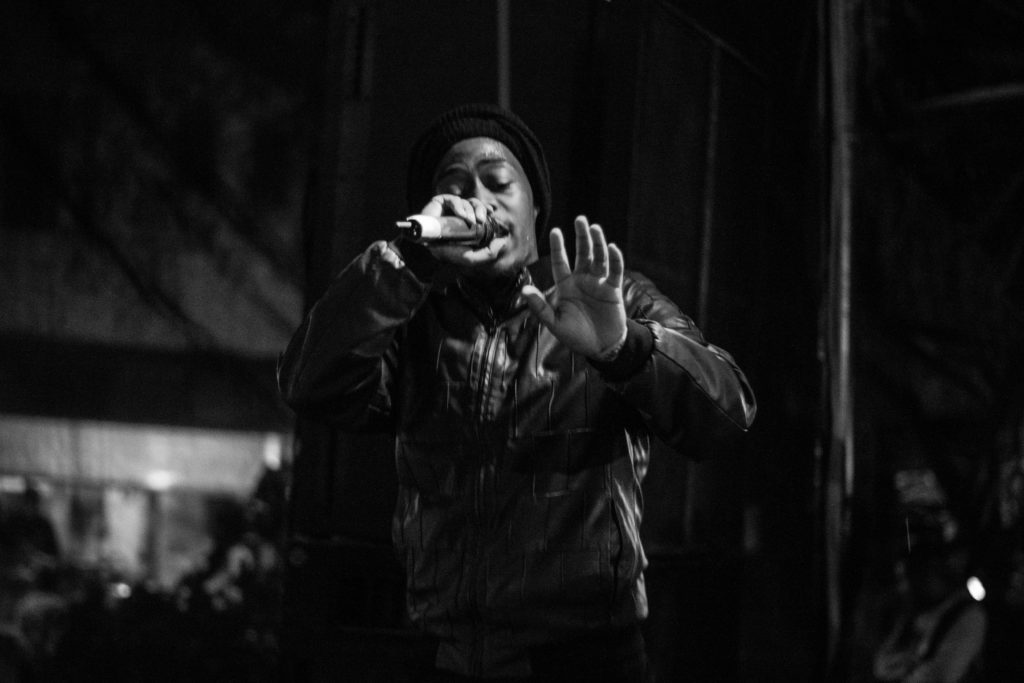 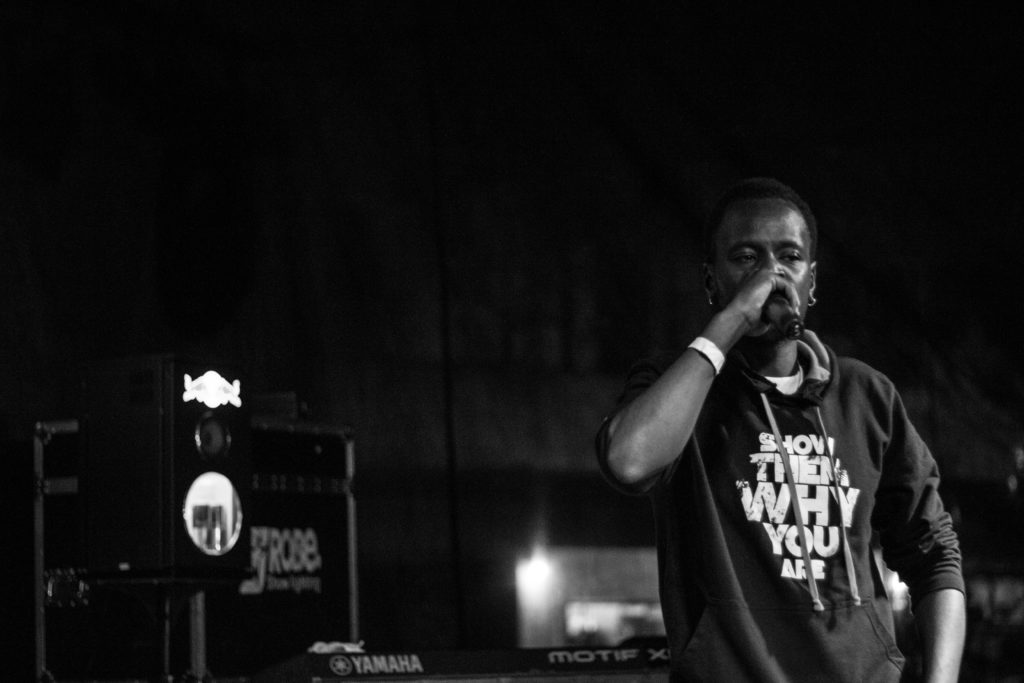 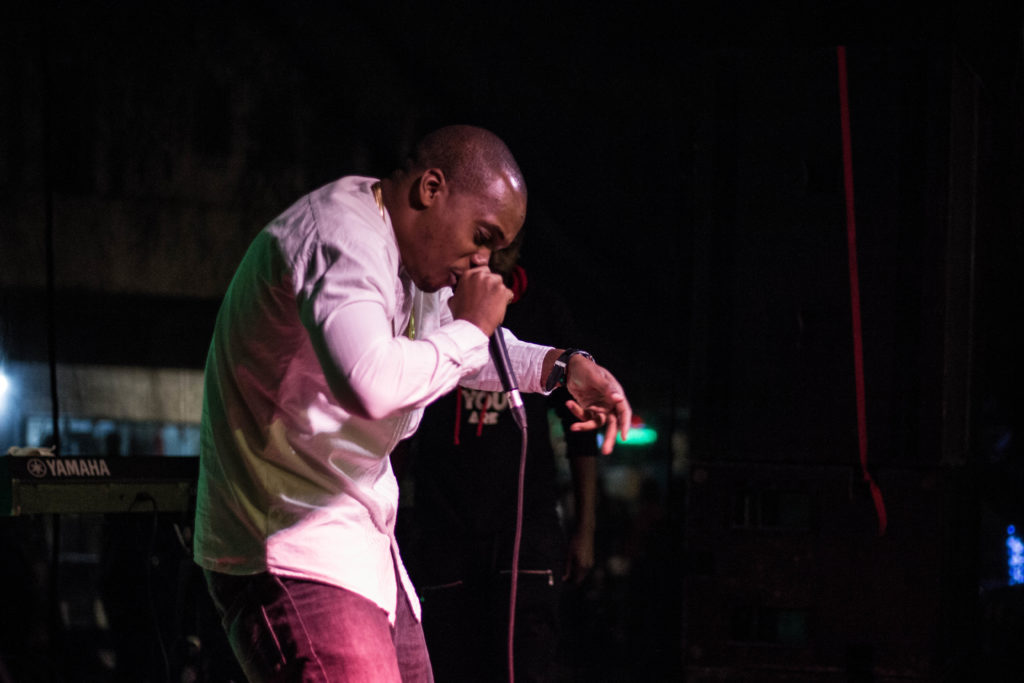 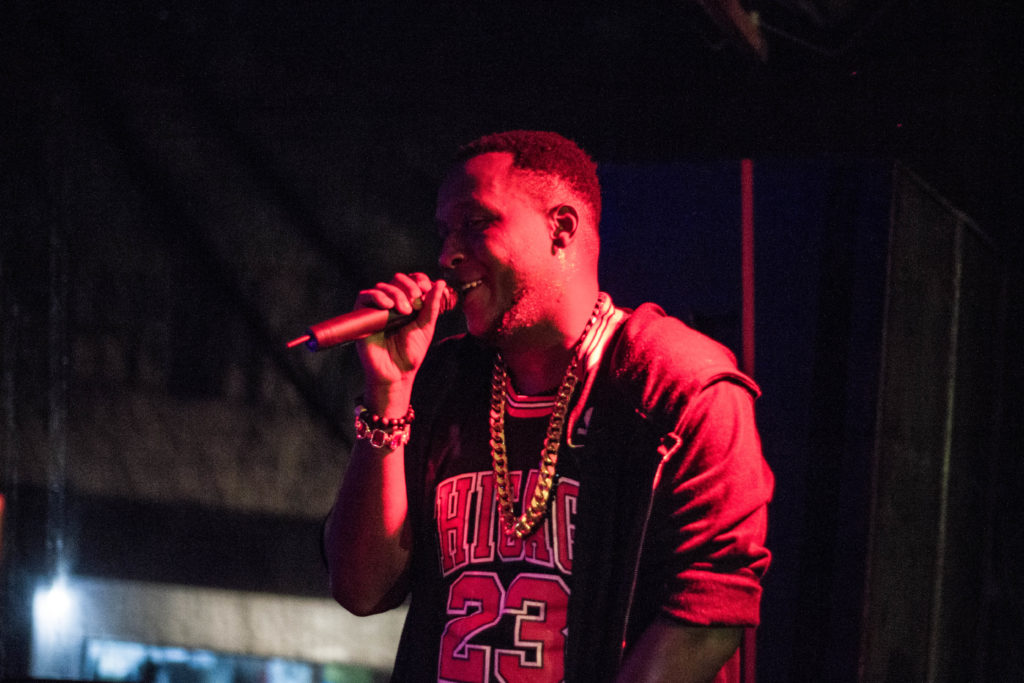 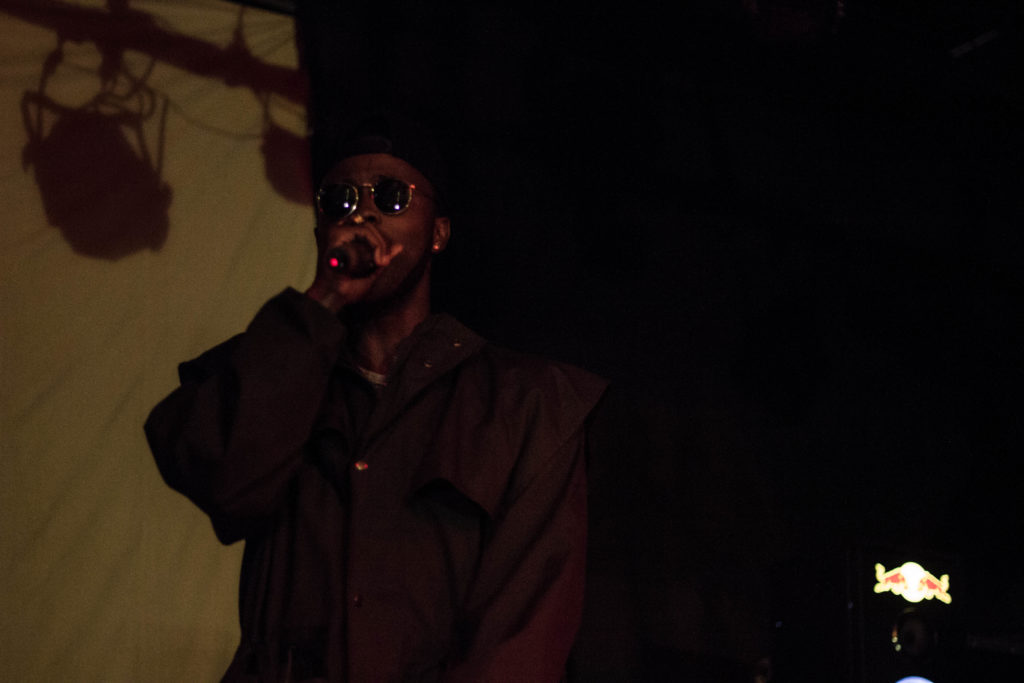 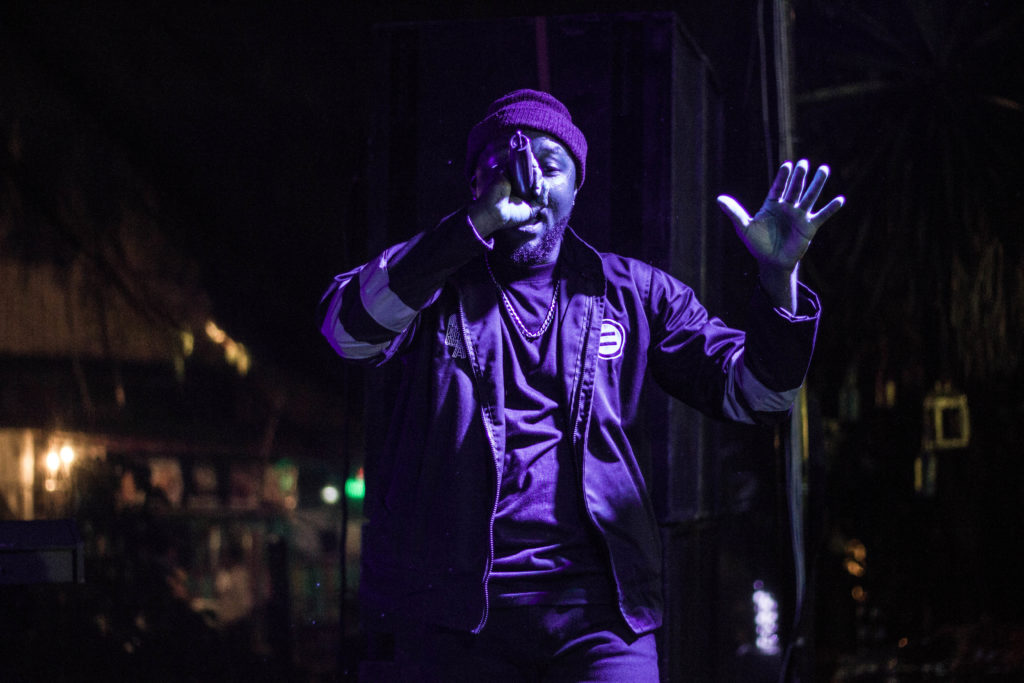 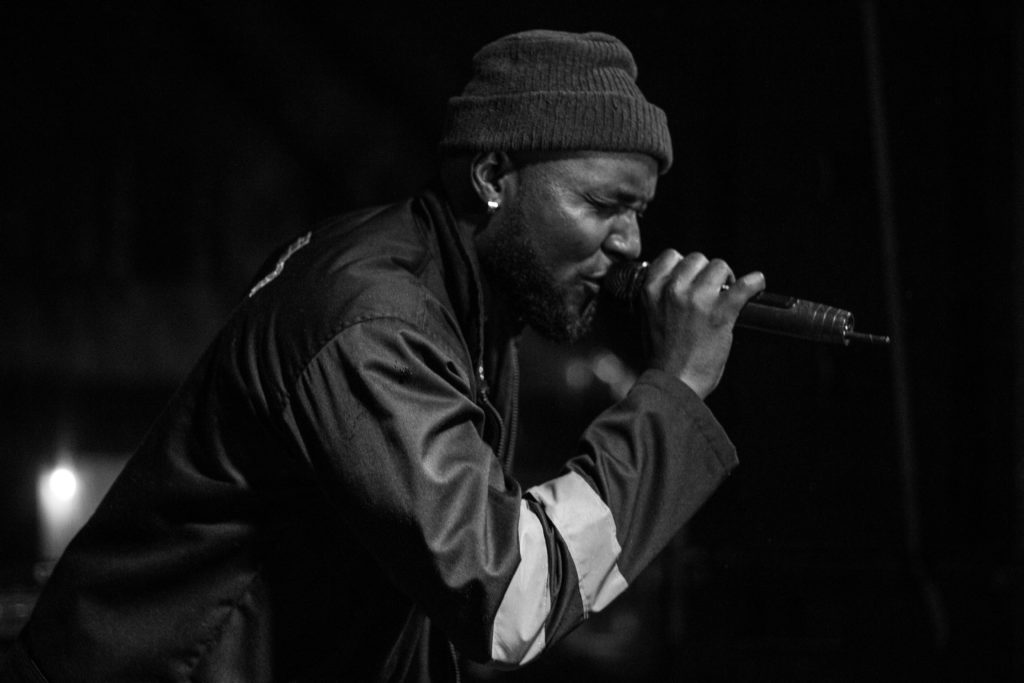 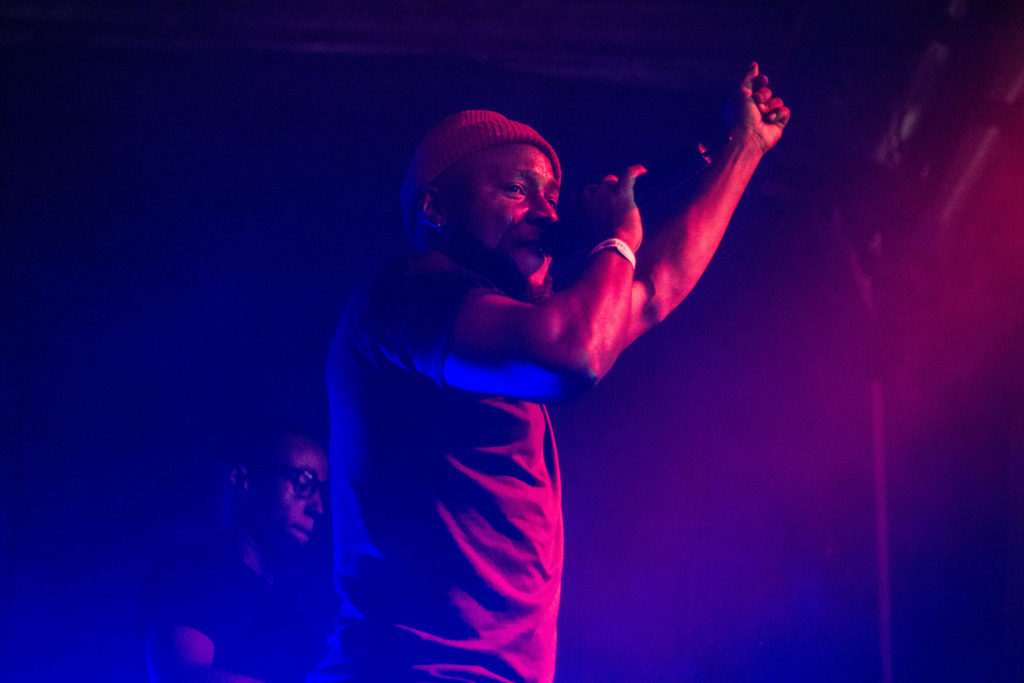 Wakadinali came up with the bars and later Oksyde came up and both acts turned the Alchemist dancefloor into and amazing mosh pit. 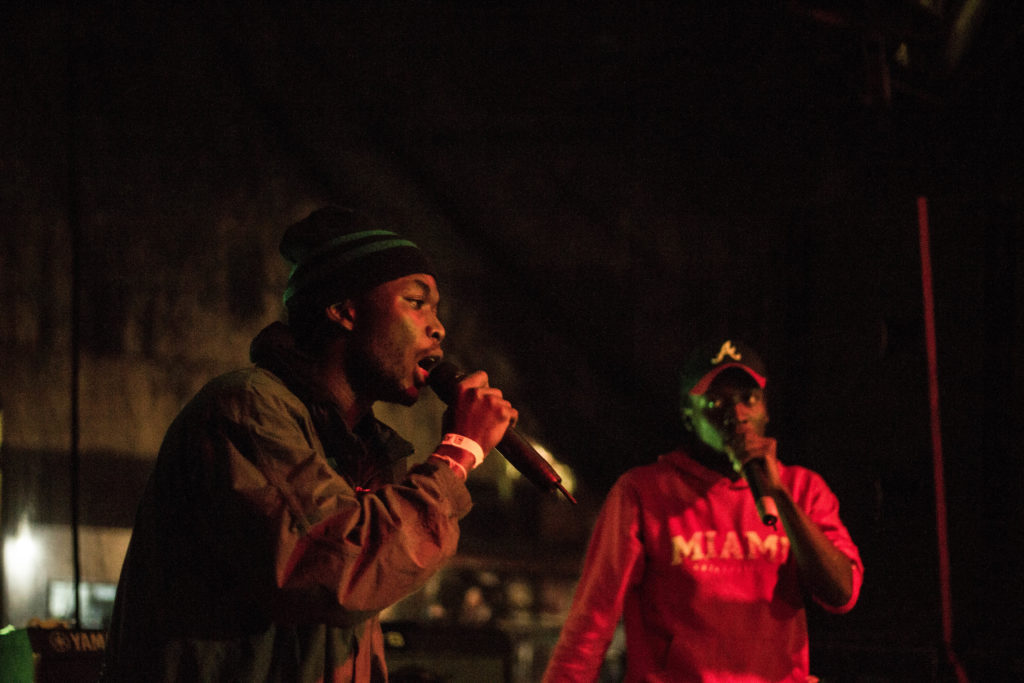 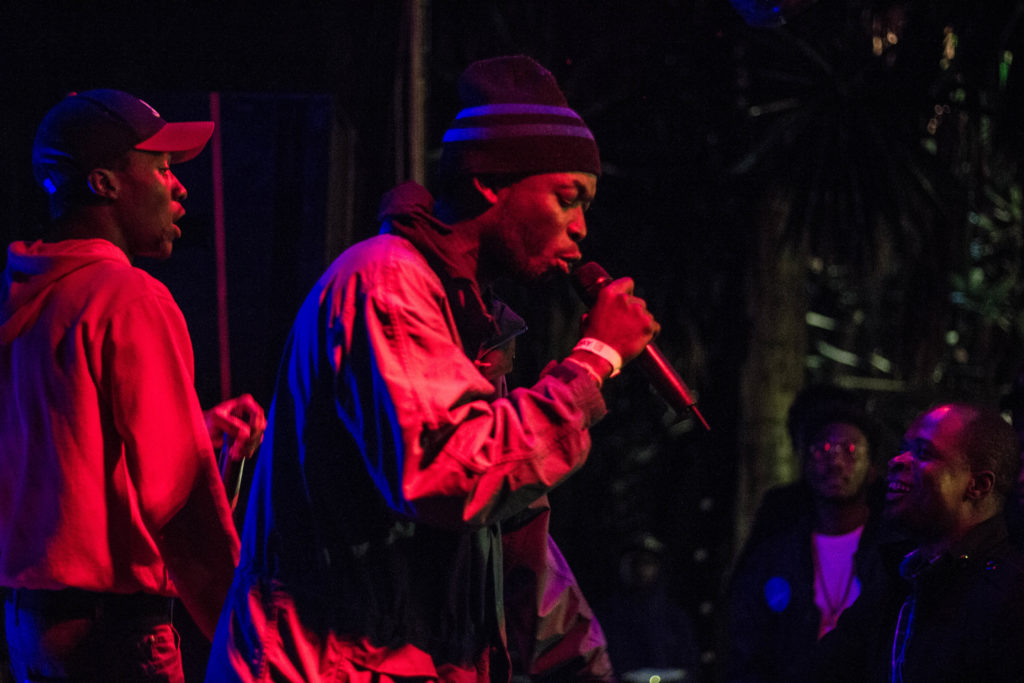 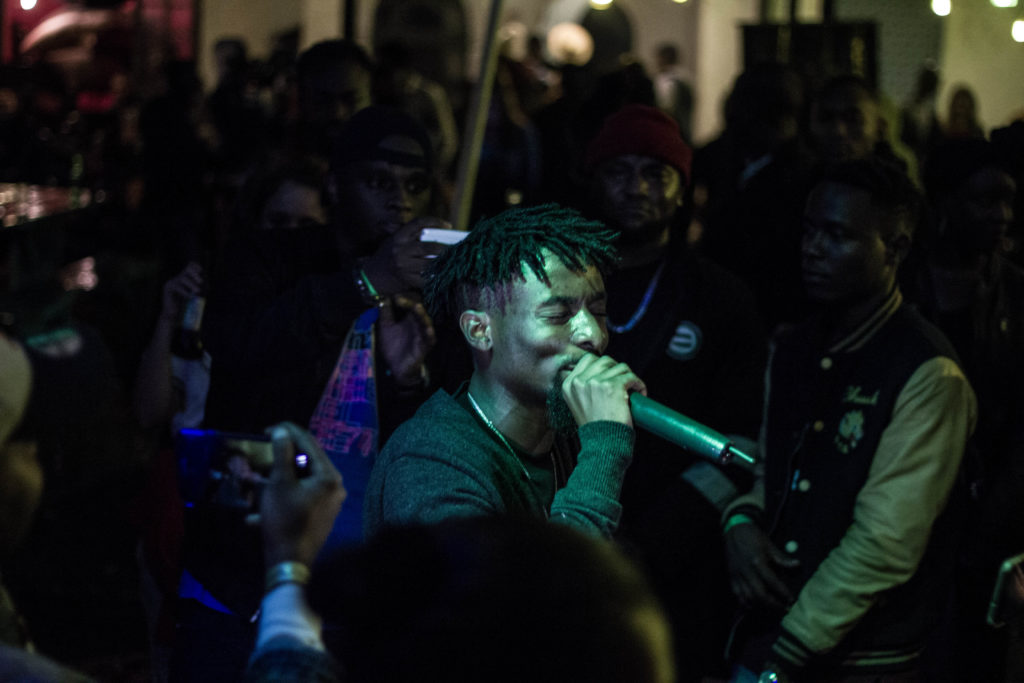 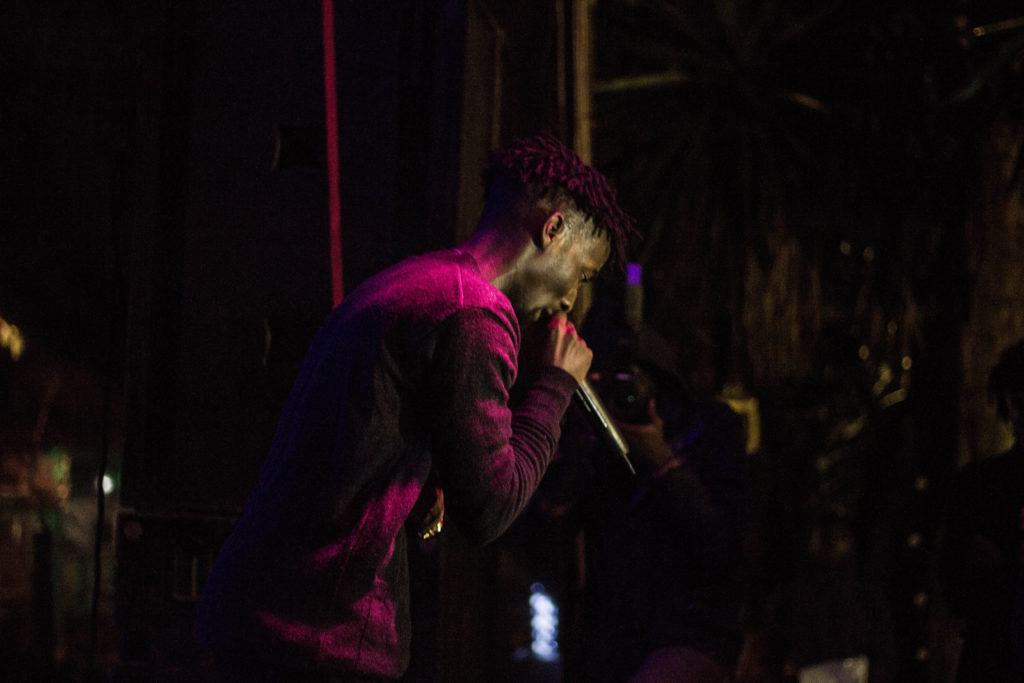 Finally Papa Jones was up. He came on stage with his entire team and entourage, each holding up bottles of Luc Belaire and jamming on stage. He acknowledged how his life has come full circle from growing up in Kayole,  to being able to hold his own concert. After teasing the probability of bringing out Kantai on his Instagram page earlier. He brought out Chris Kantai to the utter joy of the fans. 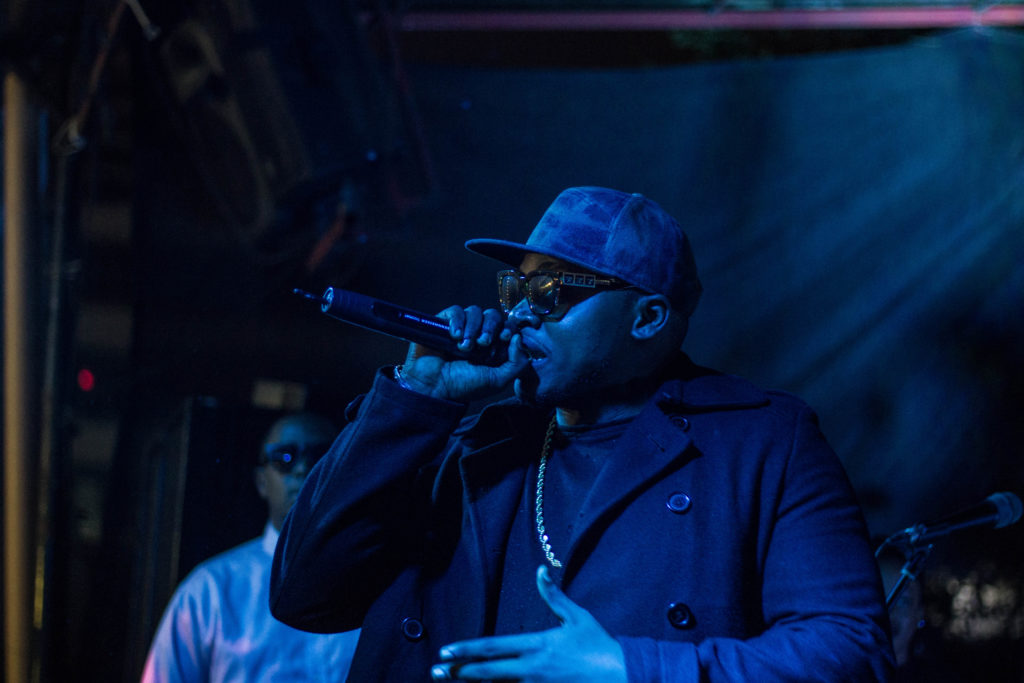 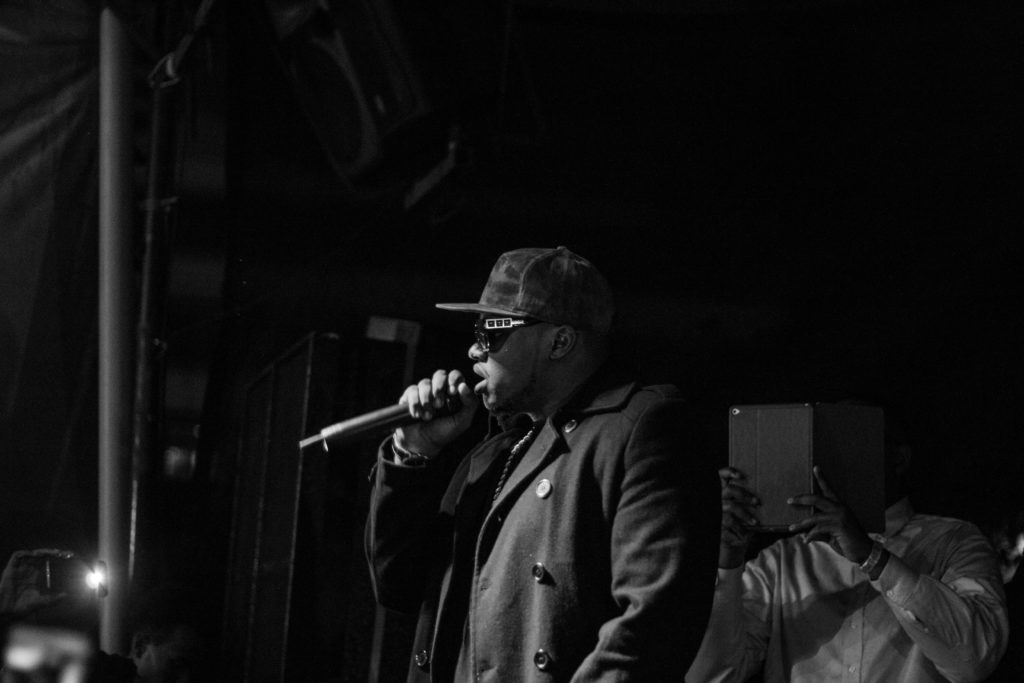 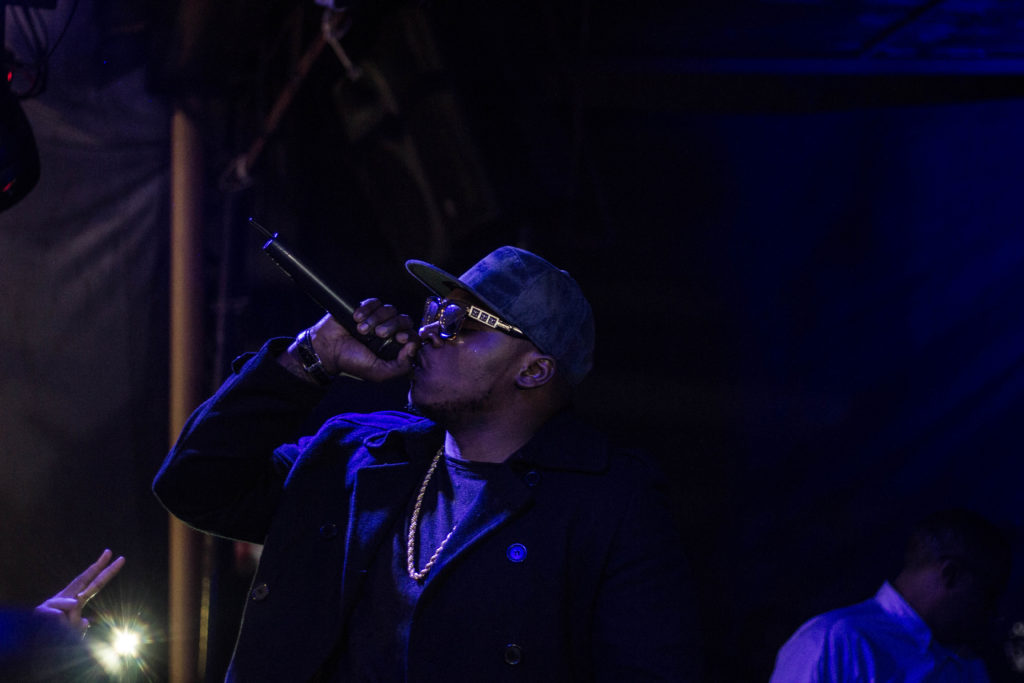 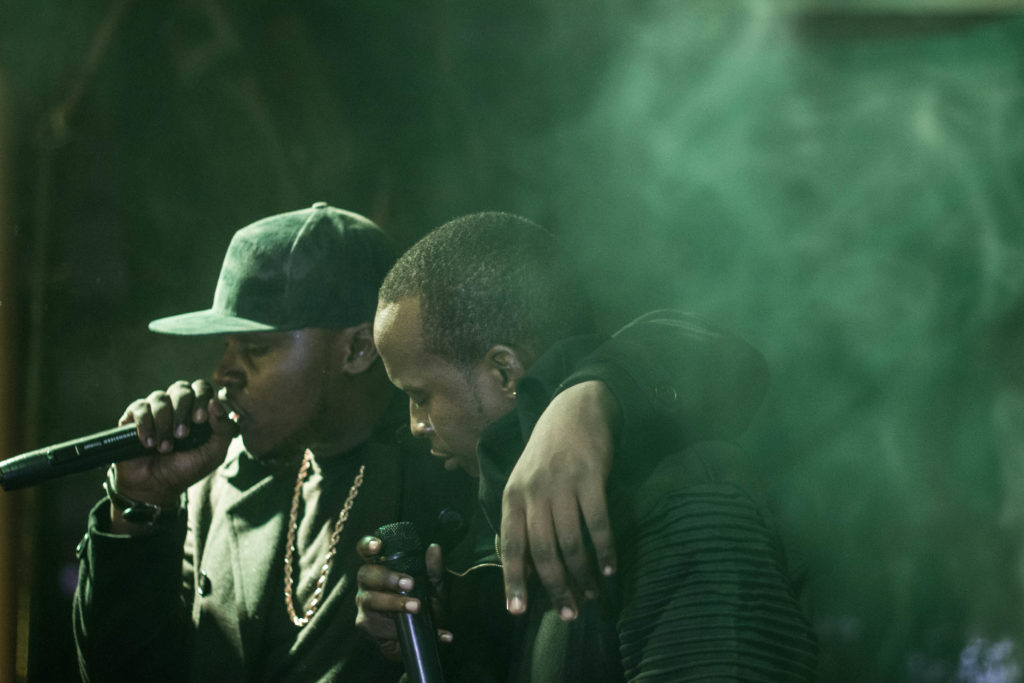 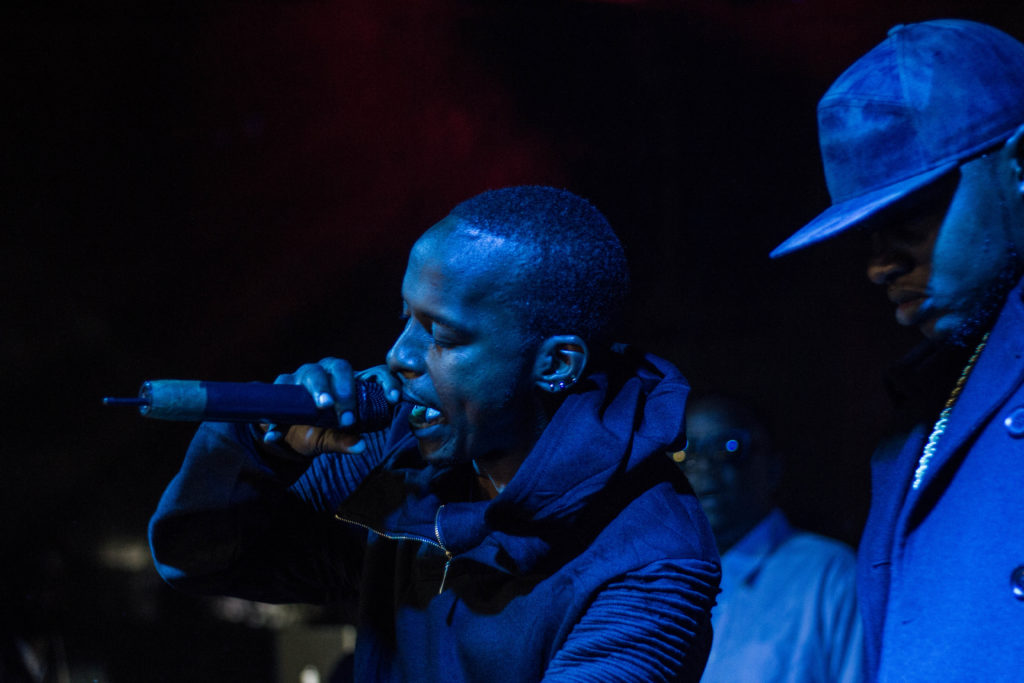 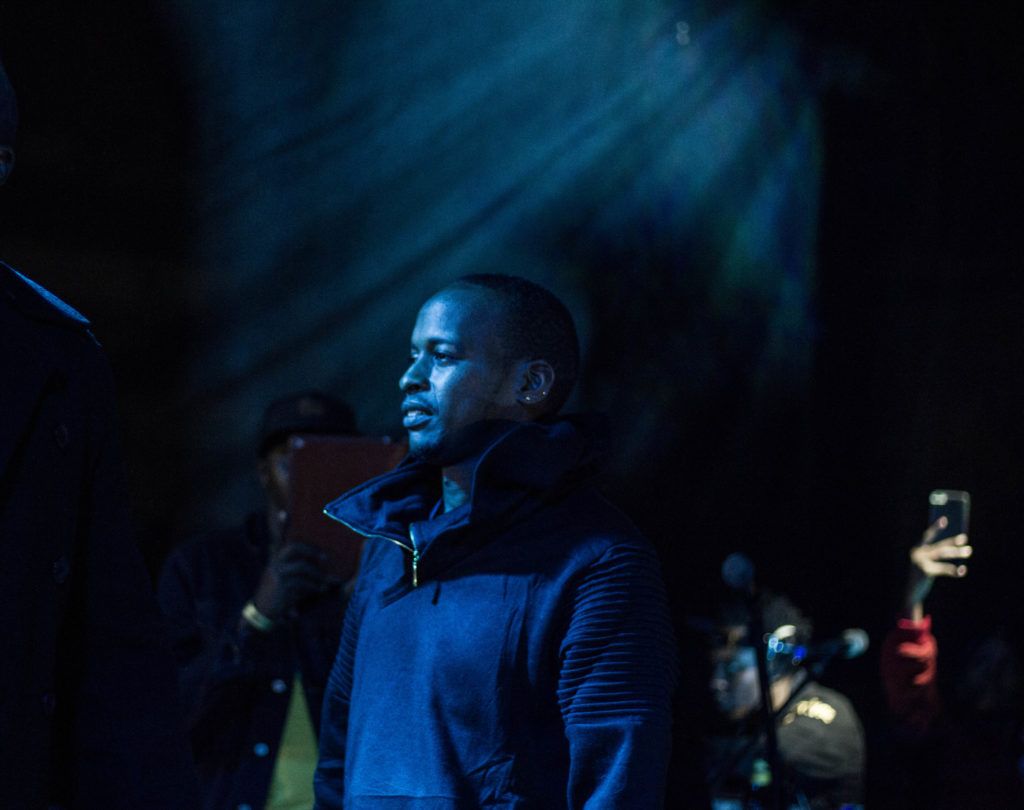 He finished up with the crowd favourite ‘Mi Casa Su Casa’ tenderly bringing Cashy on stage to close off the show. 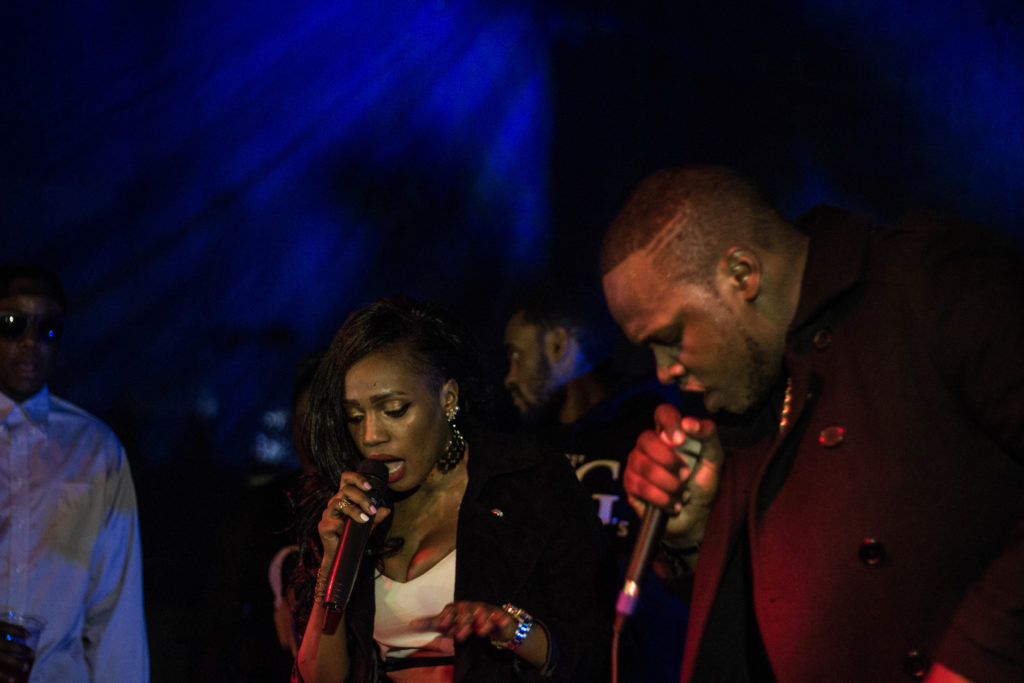 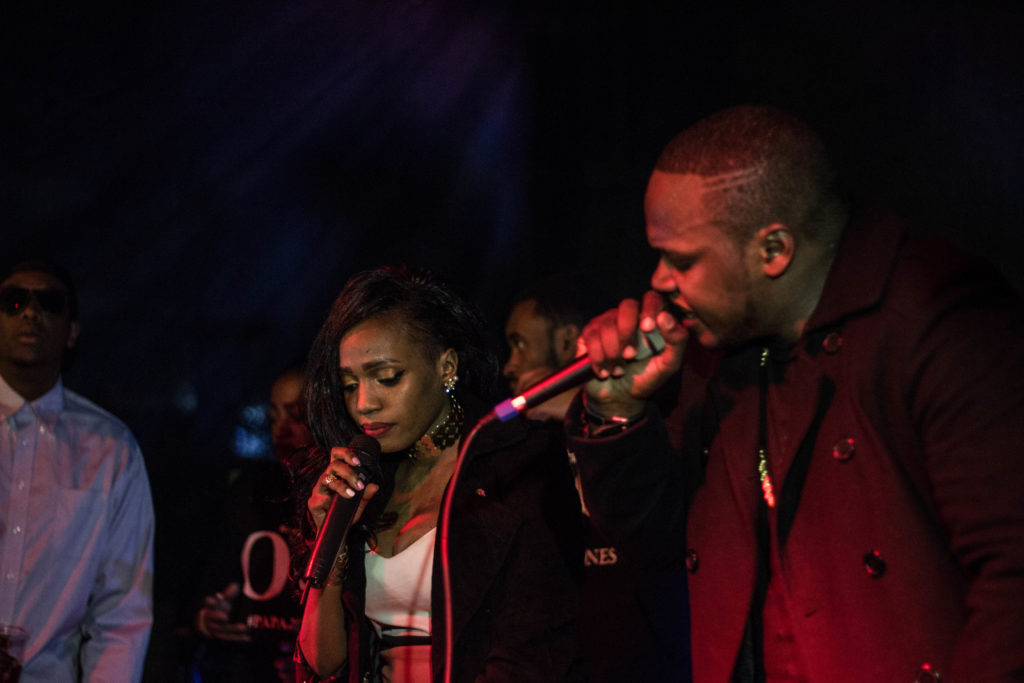 Bahati’s Latest Album, Love Like This Featured On Times Square In New York