QMGOctober 12, 2020Comments Off on Parenting Amid A Pandemic- Dj Gee Gee’s Wife Opens Up On The Struggles0

Citizen Tv’s Dj Geegee’s wife has opened up on how the COVID-19 pandemic has affected parenting just like it has had an impact on many other sectors.

In a candid post, Jasmine Macharia says it has been quite hectic to raise her child as she expressed concern to other new and expectant mothers.

During this COVID season, quite a number of female celebrities like Ruth Matete, Lady Mandy, and Grace Msalame have publicly announced that they are expectant and some have already welcomed their newborn.

Beyond the beauty, as they welcome motherhood, not many have spoken of the challenges that come alongside the bundle of joy especially amid the pandemic.

The mother of one has however admitted that some of the aspects that make parenting difficult during this period is having to limit the child’s interaction, missing out on outdoor activities, and having to postpone travel plans.

“Can I be honest? It sucks raising a kid during a pandemic. The interactions with other kids which aren’t as frequent because every single time you think you can let your guard down, you hear of another case and it sparks fear all over again. He was just 6 months old when COVID hit the world proper.

“Before that, we took him out of the house as early as 2 weeks. We wanted him to learn swimming at 6 months. We couldn’t even celebrate his 1st birthday the way we initially wanted to. We had made plans to travel with him but now most of that is simply on hold.” she said about her son

According to Jasmine who is also a vlogger, she plans on sharing with her viewers how to keep childhood memorable, active while still observing the COVID-19 regulations.

Just like the couple, many other Kenyans have been forced to adapt to the new normal in which some lost their jobs and had to hold back on many projects after the pandemic struck. 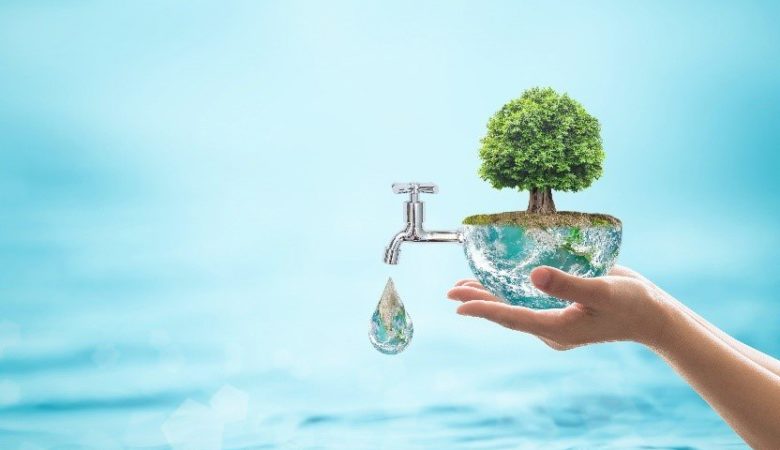 Water is Life! 14 Ways To Save Water At Home 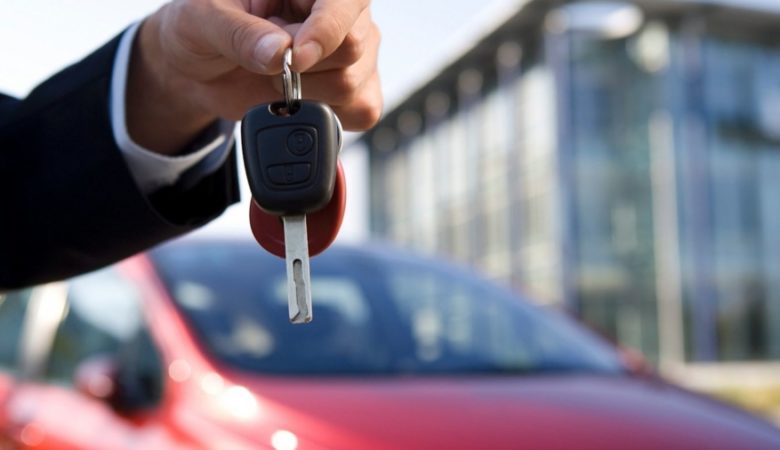 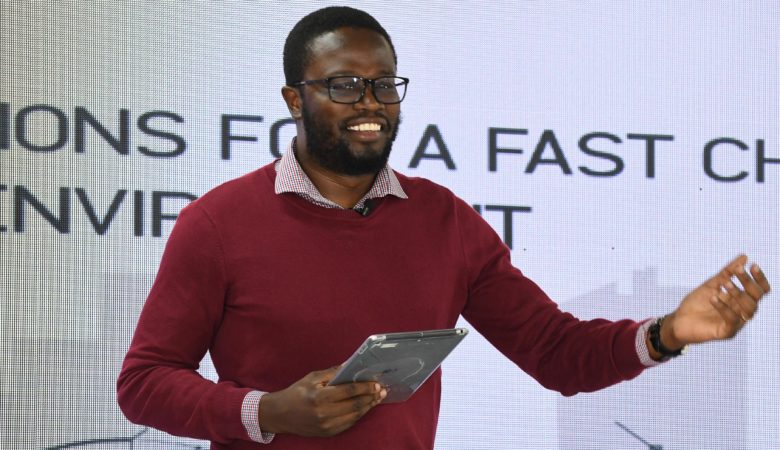 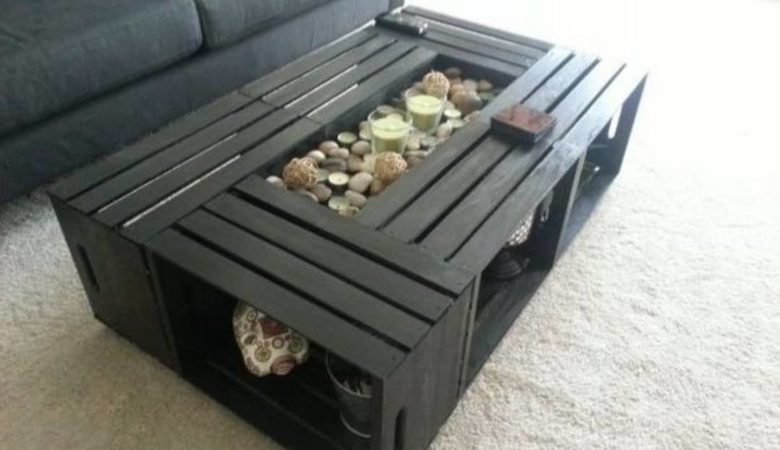