Agnes OpondoJune 2, 2020Comments Off on Otile Brown Set To Drop His New Album0

Otile Brown is set to drop his 2nd album on 3rd June 2020. The Album titled Just In Love, will come in after his debut album Best Of Otile Brown, which was released in 2017. According to the Kistaarab singer, the album will be dropped exclusively on Boomplay Music.

Just In Love is an 11 track album that features songs such as Vibe, Leila, Kosea, Umedamshi, Dusuma and Watoto na Pombe among others. The Baby Love hitmaker has featured superstars Mejja, Juma Jux, Kidum, Khaligraph Jones and Meddy in this project. In a post to his YouTube channel, Otile Brown shared some highlights of the making of this album, in anticipation of its release.

The Mapenzi Hisia singer has involved various music producers such as Vicky Pon Dis and Ihaji in the making of this album. Since the release of his hit single Imaginary Love in which he collaborated with Khaligraph Jones, Otile Brown has steadily risen to the crème de la crème of Kenyan showbiz. Bangers such as Alivyonipenda, Niseme Nawe and Kistaarab among others, have earned him a name as an RnB star and songwriter in the Kenyan music.

Otile’s loyal fans have continued supporting his music faithfully. His most recent release Quarantine is getting favorable reviews. Recently his song Chaguo La Moyo which he sang together with the multi-talented Sanaipei Tande, became one of the most viewed Kenyan videos on YouTube with over 20 Million views. 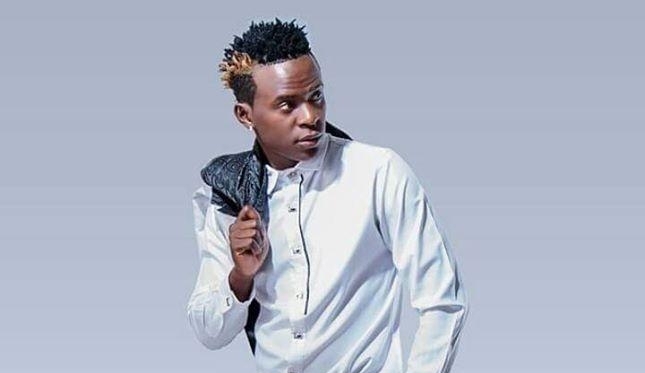 Willy Paul Set To Drop An Album Due To ‘World Demand’ 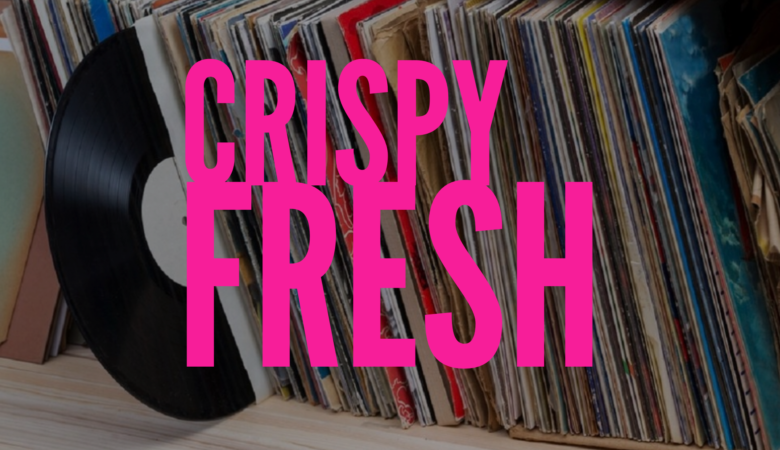