Smooth RnB singer Otile Brown has made history after his popular hit with Meddy dubbed ‘Dusuma’ just surpassed the 10 million mark on Youtube after just three months since its release.

The song that gained momentum immediately after its release back in June has become a household banger blaring from all parts of the country.

Hitting the 10 million mark is a huge deal in Kenya as it makes this the second Kenyan hit to hit the mark after Sauti Sol’s Suzzanna.

Following Dusuma closely behind is the quarantine big tune ‘Utawezana’ by Femi One and Mejja which was made popular by Tiktok Queen Azziad Nasenya 5 months ago. It has accumulated nine million views on youtube, steadily climbing. It is predicted that it will hit the 10 million mark before the year ends. 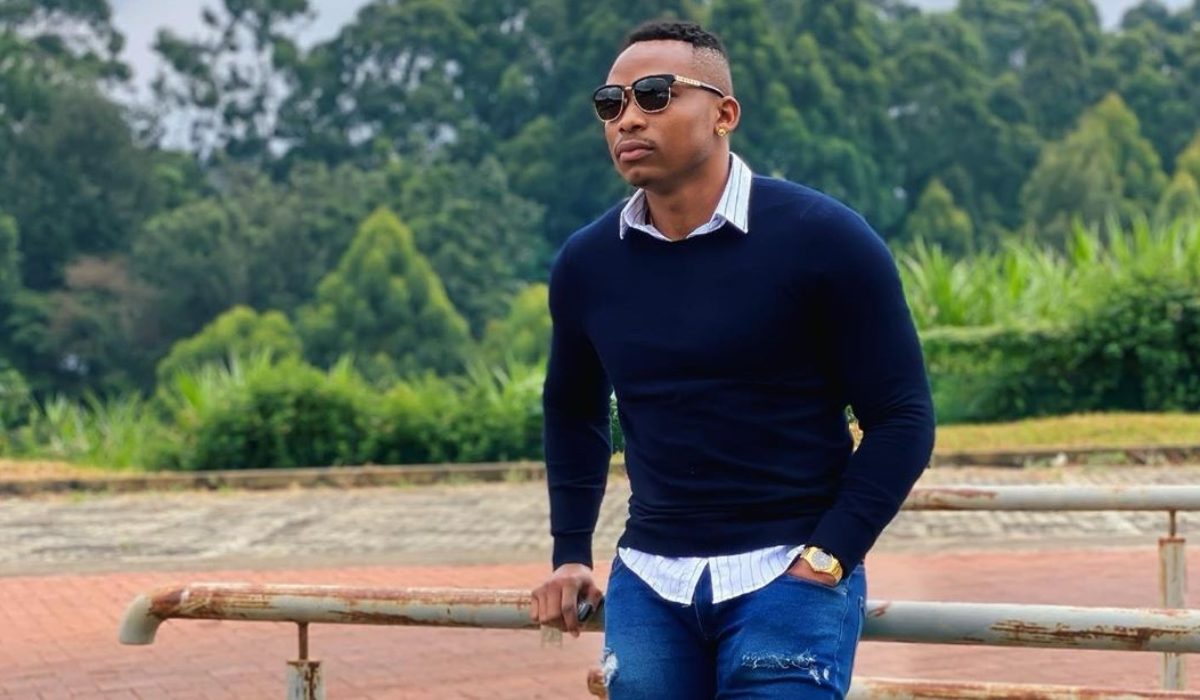 This goes to show just how much the Kenyan music industry has grown and that the Play Kenyan Music Hashtag went a log way in reviving the music industry.

Fans have taken to social media to congratulate Otile and Meddy on their huge achievement. You know that means more money in their pockets for them. 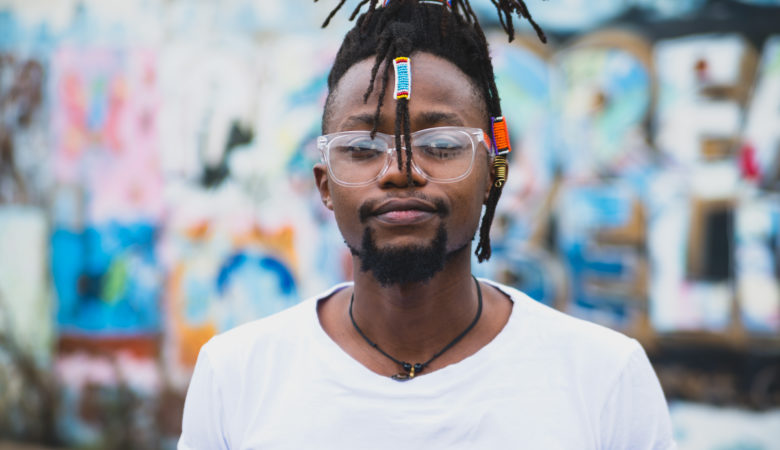