He took to social media to announce his latest project.

“Thankful to have photographed @nasty_csa for his latest album ‘Zulu Man With Some Powers.’ A shout out to the team that made all this possible,” he wrote on his Instagram page.

Osborne describes himself as an afro-futurist photographer and it can be seen in all his photographic masterpieces. He has mastered the art of articulating the future as well as present experiences, and of deconstructing the narrative of Africanness and tradition always standing in opposition to technological progress. 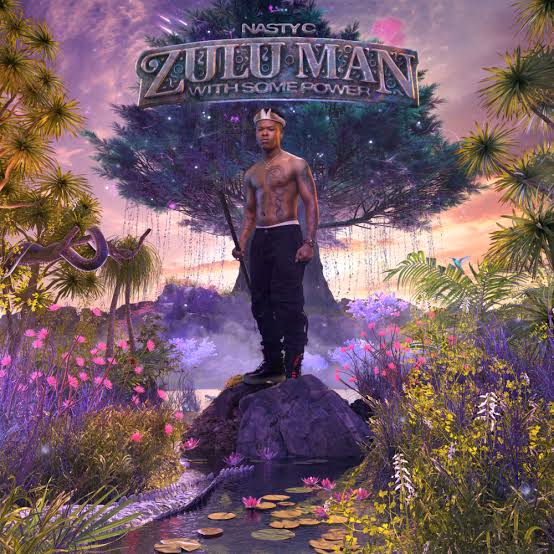 He has worked on other great masterpieces such as Sauti Sol’s ‘Midnight Train’ album cover and his work truly speaks for itself. He has made a name for himself with his impressive portfolio having worked on renowned local and international brands, campaigns, films and TV shows. This includes the unforgettable artwork for the Black Panther movie and shooting the key artwork for Oprah and renowned director, Ava Duvernay’s hit American Drama series, Queen Sugar. 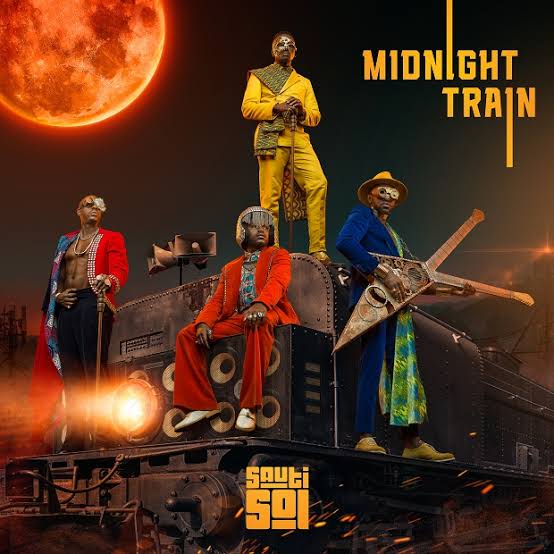 Check out more of his work here