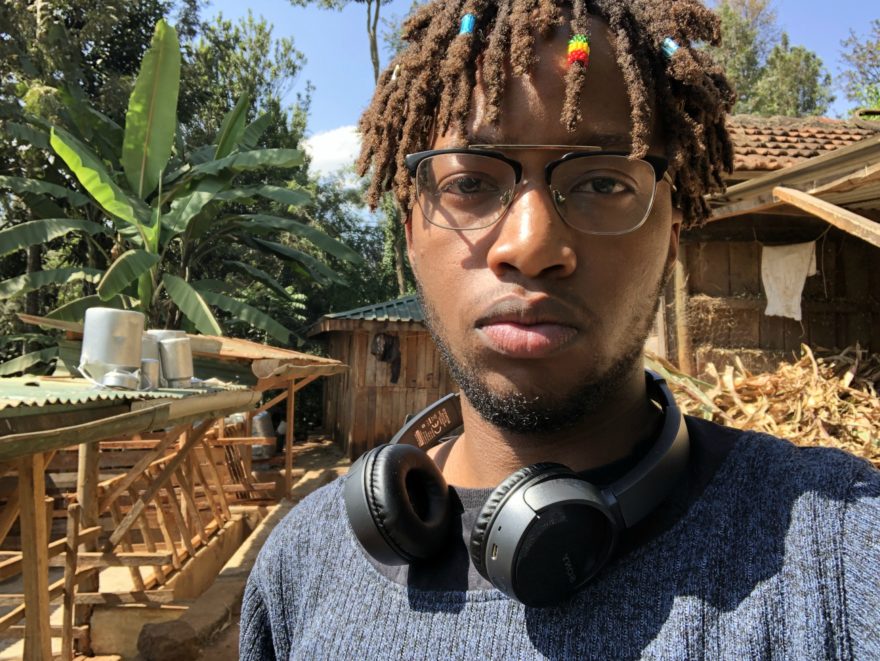 One On One With New Kid On The Block, Kahush

As the Kenyan music scene explodes, new names get a chance to be in the game and garner the respect. One cat who is getting the support and admiration of Kenyans is Kahush. Last year his jam ‘Mi Siwezi’ hit the local charts on mainstream media and was on heavy rotation. He offers a fresh sound coupled with hard bars and newish perspective on his worldview.

We had a sit down with Kahush to know more about him – and here is an excerpt of the interview.

K.V: Give us a general introduction into who you are and what you do.

Kahush: Yo! Sema. My name is Kahu$h, I’m a Uni student, I play sports from time to time – but rarely – and other regular stuff you would expect.

K.V: What got you into the rapping game?

Kahush: Heavy musical influences in my family when I look back. Music was and still is everywhere. Recognizing I can make art that could live, be remembered and affect someone is what inspired me.

K.V: Who do you look up to? Who are your Idols and influences?

K.V: You are fresh breath into the Kenyan HipHop scene, what do you think you will offer that is lacking?

Kahush: I’m not focused on what’s lacking, my role is to try to make music that’s a reflection of myself and my environment. I do my best to make it feel like that, not just sound like it.

K.V: How many projects do you have out so far?

Kahush: So far I have 1 project on all platforms and 1 only on Soundcloud out. My next project, “NIKO” will be out February 2020.

K.V:  So far into the game, what has happened that you never anticipated?

Kahush: I did not expect as much love as I’ve received for sure. Especially from people, I look up to like Khaligraph, Magix Enga and other artists.

K.V: Any collab hopes or some people you really want to work with?

Kahush: I have 1 feature on “NIKO”. This year I’m definitely looking to work with different artists. Kenya and Africa, in general, has so much greatness it’s unbelievable.

K.V: How can people connect with you? 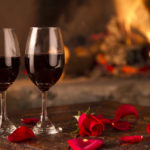 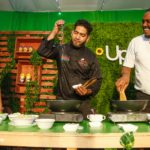