One On One With Fully Focus – AFRIMMA DJ Of The Year

Maxwell NyotaNovember 30, 2020Comments Off on One On One With Fully Focus – AFRIMMA DJ Of The Year0

If you scroll through the winners’ list of the AFRIMMA 2020, one Kenyan will stand out, that is DJ Fully Focus. The Deejay, producer and entrepreneur bagged the award on ‘Best African DJ USA’ beating the likes of Shinski, Tunez, Moh and Buka. We had an interview with him to catch up with his amazing journey and what it means to score such an award.

K.V: Congratulations, as the only Kenyan who scooped an award, how does that make you feel?

Fully Focus: Thank You. It’s always great to be recognized & appreciated for the hard work & to represent your country, though I must say there are several Kenyan artists also putting in work who also deserve the recognition. 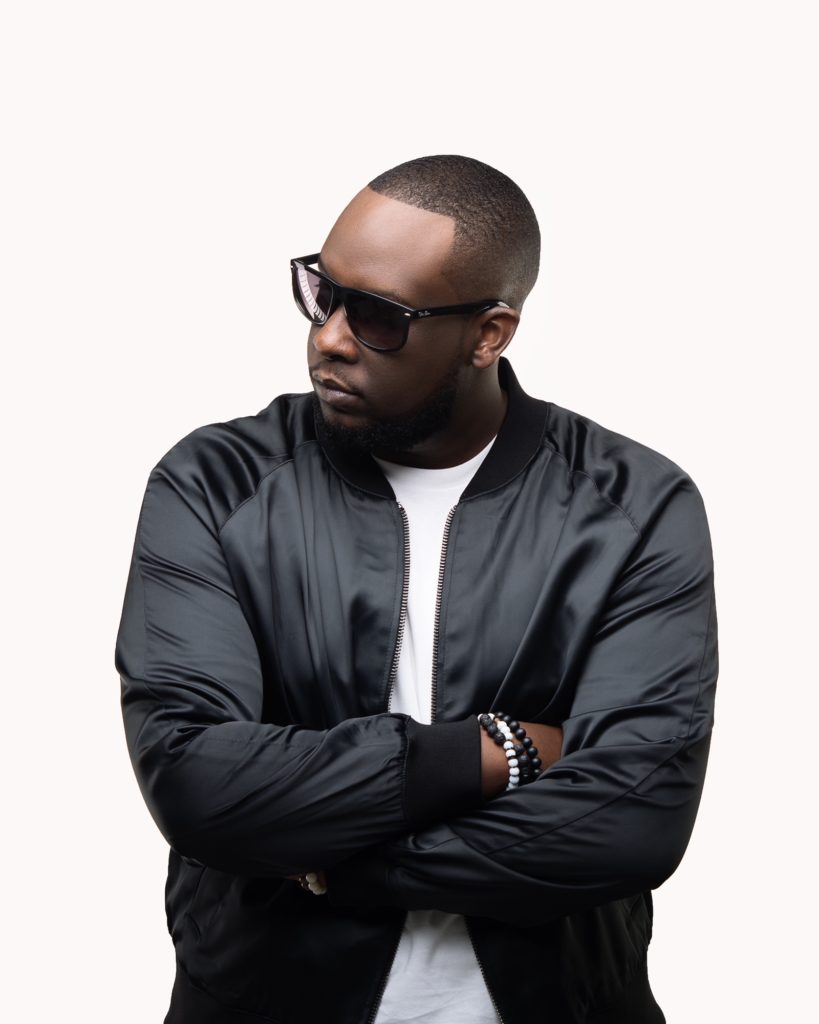 K.V: You were in the same category as other deejays, what did they (organisers, fans) see in you that made you stand out? Did you put out more content or more tours, what was your sauce?

Fully Focus: Well this wasn’t my first time being nominated in that category, actually I’ve been nominated I think every year since the Awards began about 6 years ago but my first win. I never really used to let people know to vote as I always felt I have a lot of work to do still. I’m very hard on myself. But this year I’ve learnt to celebrate the journey more than the destination given we’ve all seen how precious life is. As for the criteria, I’m not sure but over the last 12 months I headlined my own African tour in Dec with no artist, sold out my own Kenyan / African event PXP in Los Angeles while working with Live Nation.

In March again no artist, put out several live streams that did very well & new mixes including the latest collaboration with Major Lazer (AITF) for breaking & pushing African music to the mainstream which is available on their SoundCloud. I Released 4 new songs that I produced under my own independent label PMG. One with Nyashinski (KE), Fik Fameica (UG) & Vanessa Mdee (TZ), another with Slap Dee (ZA) & AY (TZ) & the other two with my new artists Scarr (US) & Llumi (female from Kenya) & also donated $3,000 to DJs in Kenya affected by COVID to help them with bills. So perhaps it was the entire body of work given I wear many hats. But I know I could have done a lot more given I was operating at a disadvantage coz I got stuck here in Atlanta during my US tour coz of the Pandemic & been staying temporarily with family so I didn’t have my equipment & belongings & had to constantly borrow given I left everything in Kenya thinking I was coming here for only 4 weeks. 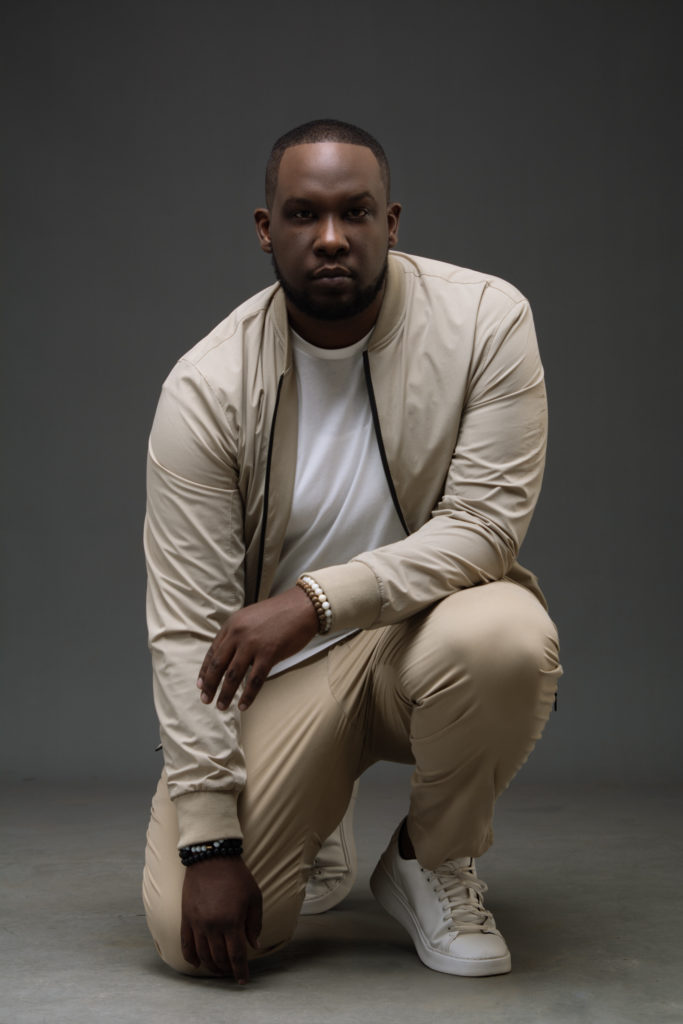 K.V: Are awards just awards or do you feel like they have an impact on your career?

Fully Focus: For me I’ve never done it for awards or applauses, if that were the case I would have quit a long time ago given I’ve been doing this full time for 17 yrs, put out over 200 mixes, not counting radio shows, countless tours globally, organized ton of events including launching my music festival & conference both in US & Kenya. I’ve worked with some of the biggest names in entertainment and many other things we don’t have time for but never got an award for. This is a purpose thing, I do what I do because I love it. Again I appreciate the recognition but I think knowing yourself & your worth is more important than anything else.

Funny story, about 3 weeks ago my business partner Paul was in town here in Atlanta & we went out to the club and bumped into Bu, he’s Kanye’s manager (yes, the one & only) he also used to manage Chris Brown before. So I hadn’t seen him in about 8 yrs as he used to come to one of my parties & I wasn’t sure if he’d recognize me. When I started to re-introduce myself, he just made this confused look & went, “come on bro what are you telling me? You’re a legend of course I know”. We laughed, dapped it up & when he pulled out his phone for me to put my number he still had it saved from years ago & I still had his. The fact that he has worked with two of the greatest entertainers of all time & still referenced to me with that term means I’ve made some impact. My point is, the work I put in over the years & continue to is what will always impact my career the most & that’s what I can control & bank on, nothing else, if the awards come that’s cool, if they don’t that’s cool too, the marathon continues.

K.V: Deejaying and Corona, what adjustments have you done to adapt?

Fully Focus: By far the biggest is trying to shift the audience experience to virtual. With public gatherings still limited globally & most likely for a while, even with a few cities having more freedom than others, it has forced all DJs to figure how to leverage social media & streaming platforms to keep busy & at times try to make a living although very difficult. Obviously, this has come with many issues namely copyright, sound quality, network & migrating audiences but just like all seismic shifts, challenges are part of the game so I’m just adapting & adjusting accordingly. That said I would love to figure out the best way to give audiences the best virtual experience possible. 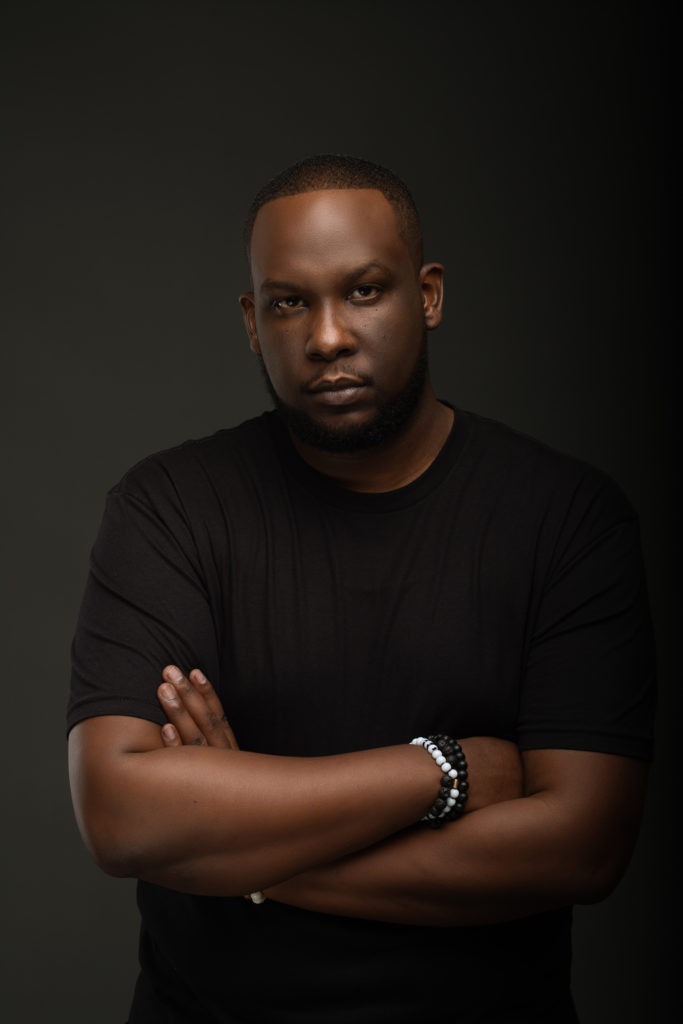 K.V: What’s next after AFRIMMA? What do you have your eyes on next? Let us in on it

Fully Focus: The same thing I was doing before & been working on all year. My upcoming music project to continue highlighting the beautiful sounds of Africa. I’m really loving the learning & making and the business. Then, of course, I have more new mixes coming out & whenever conditions & restrictions allow will be playing in different cities where possible. Nothing compares to the feeling I get by connecting with people & seeing them happy because of the music I’m playing for them, it’s magic.

K.V: You recently said you have had the best quarantine time, what was the one lesson you took in deep and had a crazy effect?

Fully Focus: I’m not sure those were my exact words but I believe I said I made the most out of quarantine by slowing things down, spending & truly enjoying time with family & re-strategizing for the future. I think it’s very easy to get caught up in what’s happening now & not remember time will pass anyway, just like when I look at 2019 it was a result of what I decided in 2010 and throughout the decade. Again at the end of this decade in 2029, we’ll all be where we are based on what we decide in 2020. I like thinking long term to give myself perspective & patience along the way & not get frustrated why everything isn’t happening now.

There have been many lessons this year but probably the biggest is everything affects everything else. It’s very easy to get faked out & only look at one thing thinking it doesn’t affect the other but as this year has shown whether Covid or Black Lives Matter which I also went to protest at downtown in Atlanta in June after the George Floyd incident, we are all connected in some way & so to be more mindful & intentional about what I do because of who it may affect. I’ve always done this & tried to be more positive though I fall short many times, but now it’s more necessary than ever. I guess that’s why Gandhi said if you want to change the world, be that change. He figured it out a long time ago, I’m just now getting it, lol life.