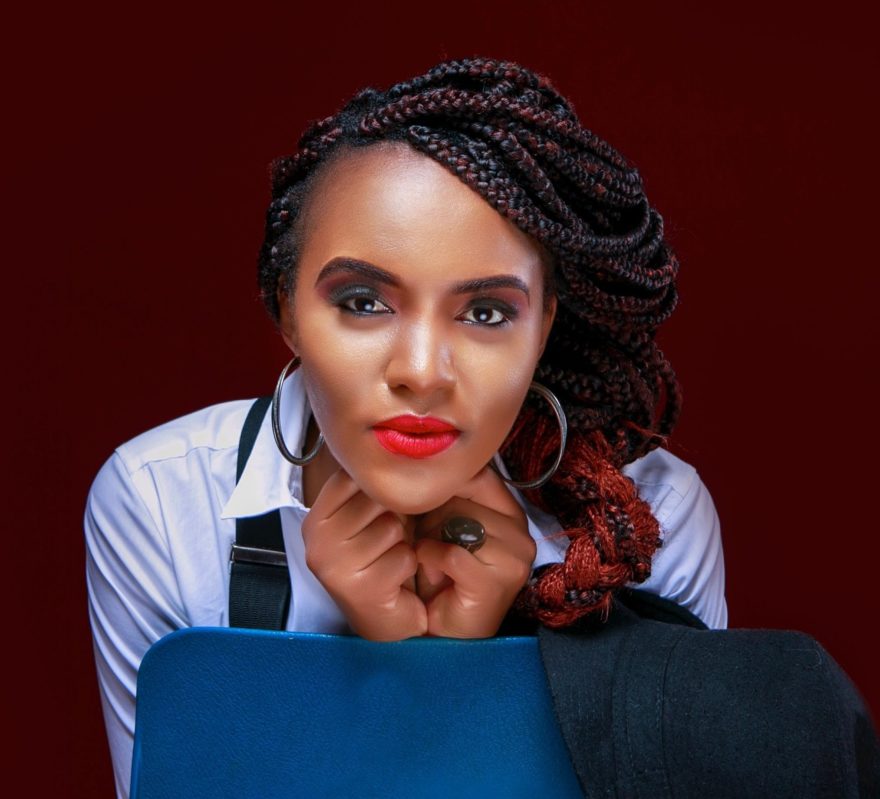 ONE ON ONE: Viola Karuri

We recently sat down with the multi-talented Viola Karuri. Viola is the first female producer on Coke Studio Africa – 2019 edition (currently on air). She’s not only an accomplished producer but she’s been killing it in the Kenyan music scene with her vocal prowess for a decade now. Anything to do with music, you can count Viola in – that’s how passionate she is about the craft.

Have a read at our convo below:

Congratulations on being the first female producer on Coke Studio.

Thank you very much!

How would you describe the experience?

It was amazing, there’s no other way to put it. It was those once in a lifetime opportunities and hopefully, it won’t just happen once. I learned a lot and I was working with a great deal of talent, different people, people you would never work with on a normal basis – not because you don’t want to work with them, but because they’ll never cross your path. It’s a platform that is so fantastic to all parties concerned, be it videographers, cameramen, singers, producers musicians.

You wear many hats: producer, singer, songwriter, engineer (perhaps the list goes on). How do you describe yourself professionally?

I’m a person who loves music, period. Anything musical will do; just for the love of music. There’s nothing else I’d rather do. I’m also a concert producer. I’ve done a couple, I produced for Trey Songz, and for P-Square.

When did you start doing music?

I went to Berklee College of Music. I did music production and engineering in Boston with the likes of Eric Wainaina. I then moved to New York to work as a producer for audible.com which is a subsidiary of Amazon – I was one of the founding engineers there. I produced my own album, “Everything” then moved back home in 2009 and I’ve been doing music since.

How would you describe the type of music that you do as a producer and artist?

I like to self produce; I think music is evolving every day. Until I find my place and define what my sound is, I wouldn’t want to produce for anyone else. I don’t know whether I’m scared of the burden of carrying somebody else’s career. However, I’m the kind of producer who takes a song from beginning to end. A lot of times I would write and then take you to the studio to make sure that we get the track that we want. I’ll still be part of your recording process until we release the song. I produce in that aspect. I take so long to create beats I prefer not to do it. I do it for myself, and occasionally when forced to do it.

How do you describe your sound?

African. African in every way, be it afro-pop, afro-soul – just African. I say my sound is like my fashion. When I put on clothes I will always have an African touch somewhere.

You have vast experience in music, you’ve had the opportunity to work home and abroad in music and film. What do you think can be done differently to improve Kenyan music and film space?

The biggest thing is that Kenyans are importers of culture. We don’t consume our own. And the important thing we need to do is learn to consume our own. I also think it starts with us as artists, we need to define what our own is and stop feeding crap to people. Maybe then they’ll be able to consume it. Hence it generates more income and we’ll be able to produce better at a higher standard. Our neighbours are beating us because their standards are so high, their standards are so high because they have income coming from their art, they have income coming from their art because they are producing good art. So it comes back to financing. We have to be able to produce at a level where it’s consumable both domestically and internationally. So that people who are funding can find us valuable enough to put in their investments.

Drawing from #PlayKenyanMusic debate, do you think Kenyan music has content?

We have content. They are looking in the wrong direction. The problem with the media is you play names. The music could be the crappiest but it’ll still be played because it’s a name. So you define Kenyan music by some of the crap that is being propagated as opposed to finding and playing good music. Our media used to be trendsetters but now they have become trend followers. They will wait for a song to become a hit before they are played as opposed to finding that good music and playing it even if the artist is not a top five top ten Kenyan artists. It can be very frustrating if you’ve not broken that ceiling. And that’s why I am so happy for Fena because there has been a real shortage of Kenyan women out there but she’s breaking that ceiling so that’s good.

I read an article where you were quoted saying one shouldn’t get into music for stardom. Is it possible for a music artist to be really successful without fame?

That’s a fresh perspective. Could it be that the Kenyan scene has not fully grasped the business angle?

In Kenya, we have a music industry, in TZ they have a music business where advertisements are inside a song, it’s the same thing in Nigeria and South Africa. Until we learn to look at music as a business, it’ll just remain an industry.

Which artist would you like to work with and Internationally?

I don’t like the word local, I’d rather you say domestically because it makes them sound international [laughs]. I like where Naiboi is at right now but I would also like to work with Fena, I think she’s fantastic. Those are the two I would like to work with right now. And it’s not about their fame, it’s what they sound like at this particular point.

Internationally: Yemi Alade. I really love that chick she’s awesome. I love what she embodies

I love the original “Despacito” so much I used to go round looking for covers. So, one day, at 2 am, I started translating it into Swahili. I was like why not? I translated it and I turned on my microphone in the house and recorded it, produced it, packaged it but I was doing it for my consumption because I can’t get enough of Despacito. Then, my team, they were all listening to it and they were saying we’re going to put this thing out but I told them no-no this is for us but they were like we are going to shoot a video and put it out. You just show up become a prop in our video. And that’s how Despacito Swahili came about. I really like it.

Future projects? What should we expect?

Coming soon… lots of music this year. Last year I produced a lot of music but it’s going to be bigger and better this year. And then, of course, Coke Studio has a way of expanding your boundaries so lots of new stuff is coming this year. I won’t tell you what exactly but when it’s ready to come out, you’ll know before it comes out

Fun Facts
I love… Time alone
I look up to… Tina Turner, her music has longevity and I hope mine does too.
I am the way I am because… My daddy raised me that way
Some of the activities on my bucket list are… Play a stadium, win a Grammy, own a beach house
My guilty pleasure is … Keeping up with the Kardashians 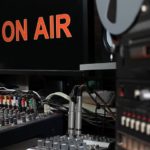 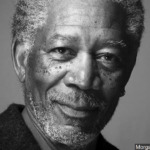