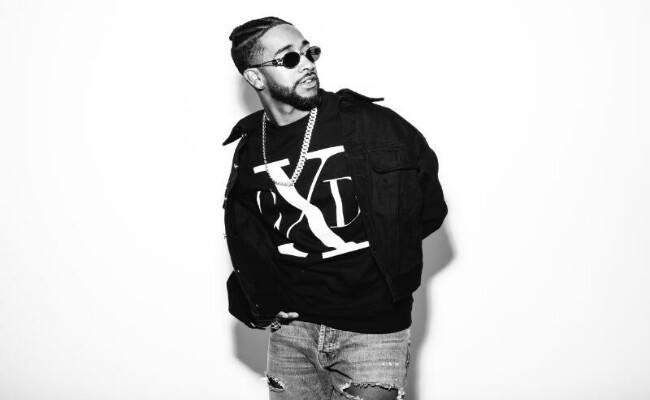 Omarion To Headline #AfroPopFestival This June

Fans of US RnB have been lucky over the past few months with a number of major acts having touched down in the 254 – from Chris Brown to the legendary groups Blackstreet and SWV.

And now a former teenage heartthrob from the group B2k – Omarion – will be live in concert on the 3rd of June at the Ngong Racecourse courtesy of Afro Pop Festival.

Aside from his singing chops, Omarion has forged a career over the past 15 years as a songwriter, rapper, actor and dancer – achieving pretty serious levels of fame as part of B2K – and then later on as a solo act.

His new tune Distance has generated some pretty positive reviews, and comes following his reintroduction to the main stream a couple of summers ago with the hit collaboration Post To Be.

Working alone, he delivered tunes such as Ice Box, Post to Be and newest tune Distance – one he says represents him as an artist: “I’ve been more involved with everything from the concept to the editing. ‘Distance’ is the  re-emergence of me as a director, fashion icon, performer, and entertainer who speaks multiple creative languages…”

Let’s see if he manages to bring the heat to the Madaraka Weekend event. 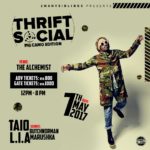 Bring on the Camo for the Next Thrift Social 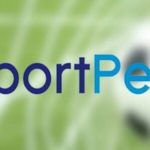