Kenyan music could be making its appearance at the 63rd Grammy Awards with rapper Octopizzo as its representative. 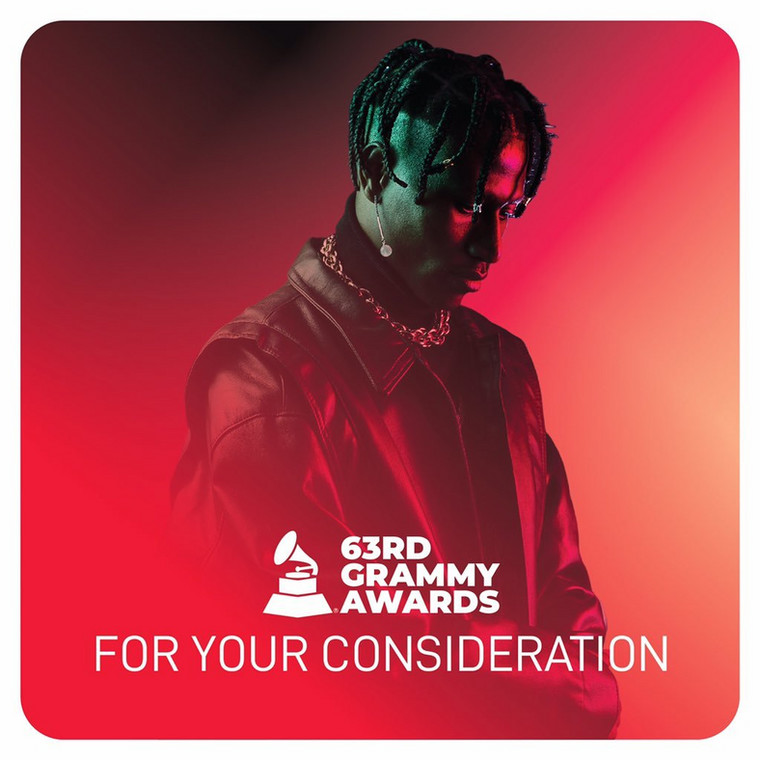 The rapper announced on his social media that a number of his songs were up for consideration for nomination by the Grammy Academy. The list of his songs include:

Following the considerations, the songs will go through a voting process to determine if the Namba Nane rapper will make it to the nominees list for the 2021 Grammy Awards. Voting is done by Academy members.