Maxwell NyotaJuly 18, 2019Comments Off on Octopizzo Drops ‘Stay’ Another Single Off New Album0

This is the second single after Babylon dropped 4 months ago as we warm up to the new album. This new jam titled ‘Stay’ has a mellow Hip-hop sound which is a new vibe from Octo.

The cadence of the record helps him on going mellow, love song type of adventure backed up by a female vocalist. Octo Switches between Sheng and English raps while staying true to his elite rap lines.

The self-produced record had help from 4 other producers including internationally acclaimed Mixing engineer Jon Rook. The video is shot somewhere in Europe where Octo refused to name – giving it the ambiance and mood it deserved. the snowy mountains and still lake captured in landscape shots is a win.

Octo we are ready for the Album so stop playing games. 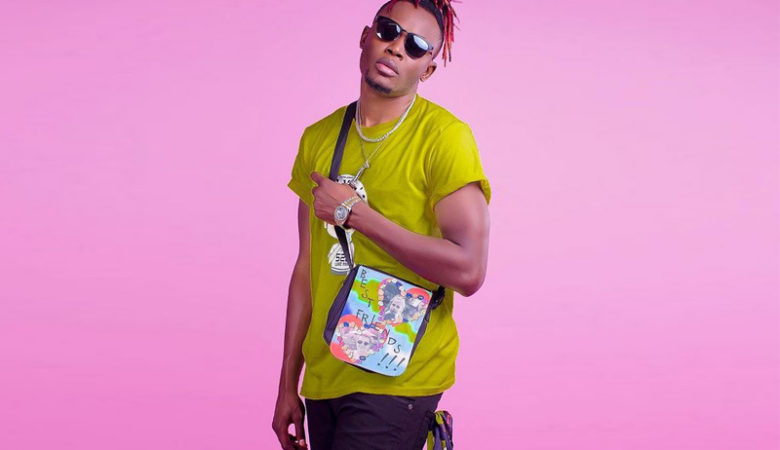