The EP that dropped early Friday morning is an assortment of six songs, two of which are collaborations. 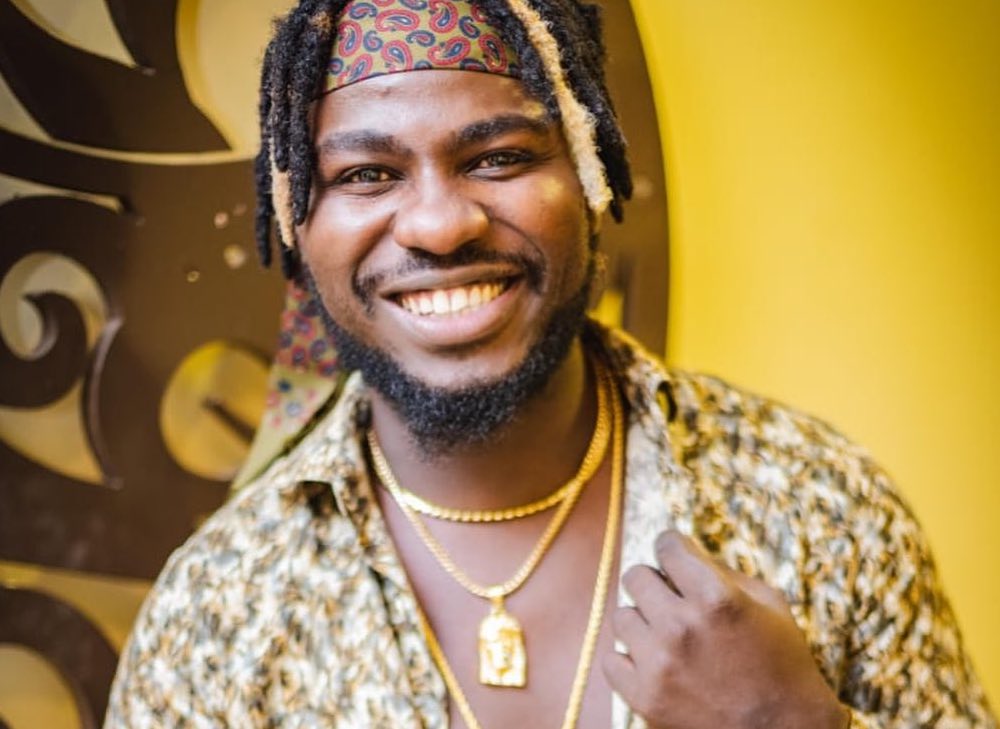 In one dubbed Niko Sawa, Nviiri brought Bien Baraza on board, and featured the whole Sauti Sol band and Khaligraph on the last song titled Birthday Song. 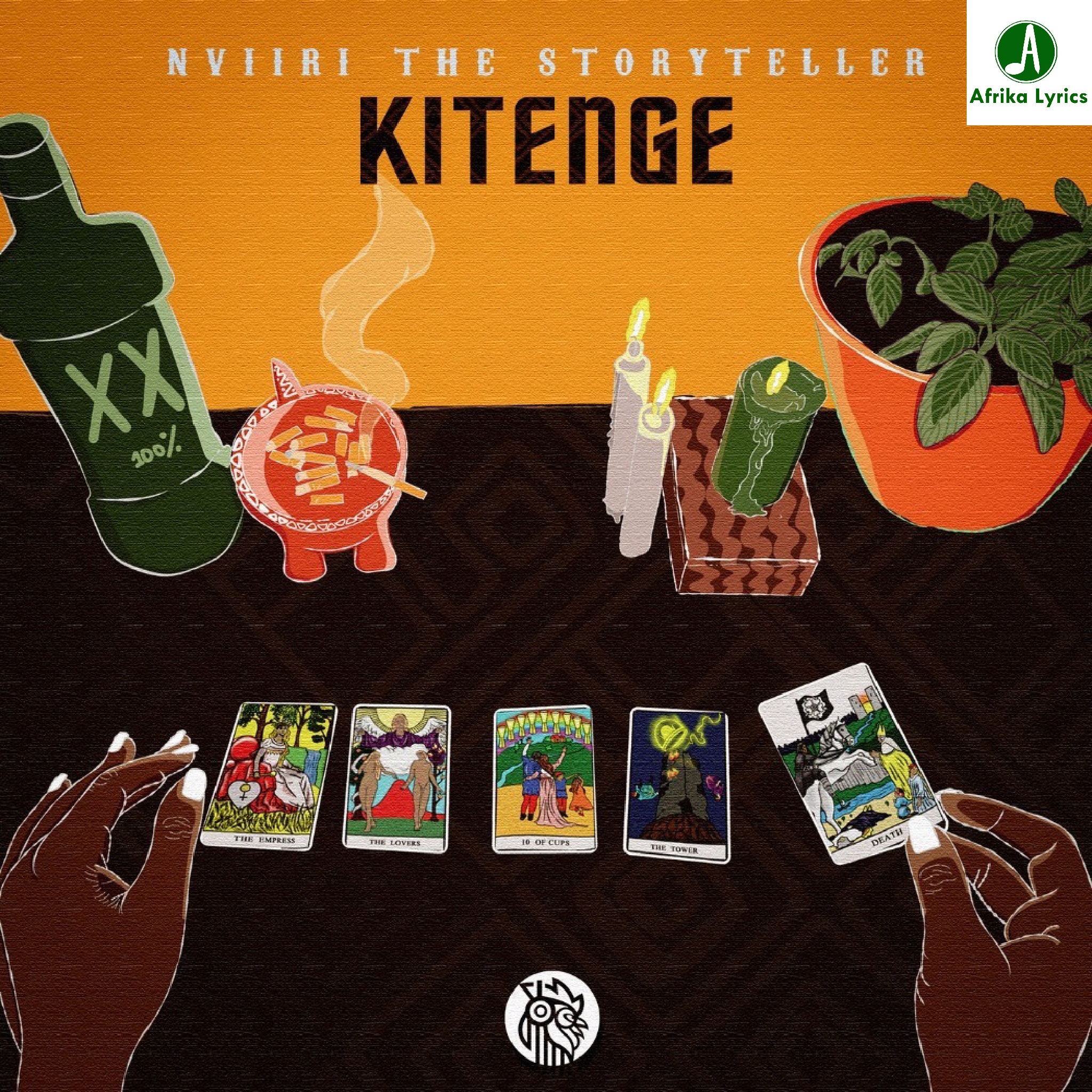 The launch comes just two days after Nviiri held a listening party for a few fans and friends before dropping the EP.

Birthday song which is a song off Kitenge EP was released earlier and has been making waves on the social media streets, eventually creating hype for the EP.

Kitenge EP is available worldwide and streaming on all platforms.