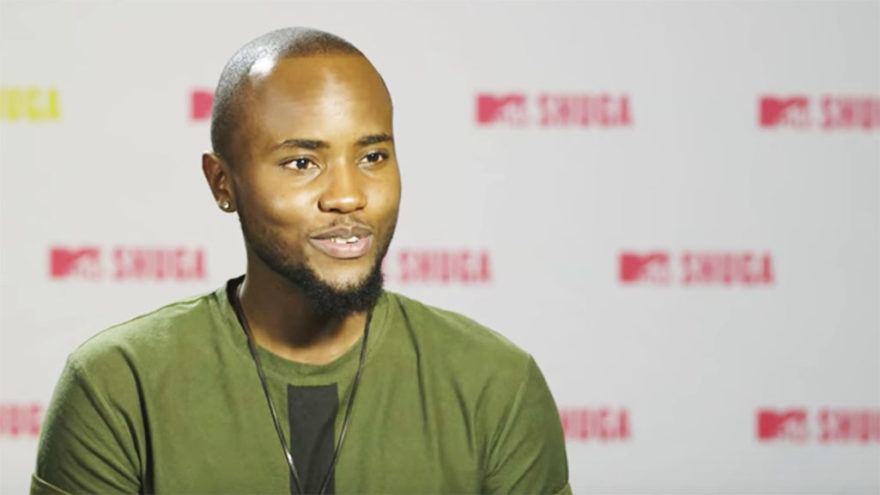 Celebrated Kenyan actor, Nick Mutuma, has been under fire from Kenyans on Twitter after making fun of those experiencing January blues.

On a tweet, Mutuma remarked, “I unfollow anyone over 25 and talking about ‘Njanuary’. By now you should know how to save Bruh…”

I unfollow anyone over 25 and talking about ‘Njanuary’. By now you should know how to save Bruh…

This rubbed tweeps the wrong way.

The Shuga actor was forced to issue an apology after he was bashed for being inconsiderate.

Nick in his apology stated that the tweet was meant for a mate whom he’d watched party hard over the holidays only to complain of financial difficulties in Jan.

“That tweet was subtle shade for one of my mates who I’d watched partying hard throughout December only to complain about a tough financial situation in Jan. It wasn’t a shot at anyone and I honestly didn’t think it would go South this quick. Sorry if it rubbed you the wrong way”, wrote Nick.

Sample some of the comments after his post below: 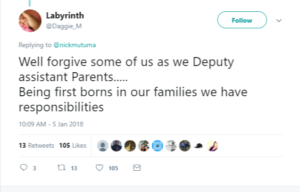 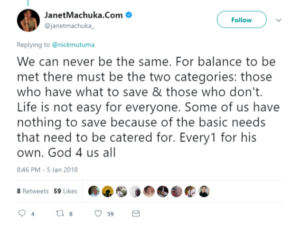 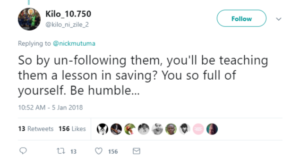 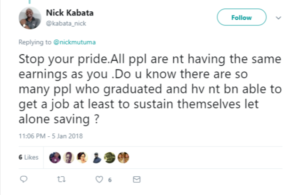 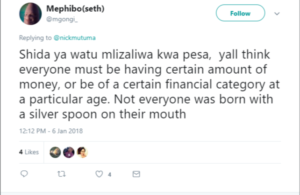 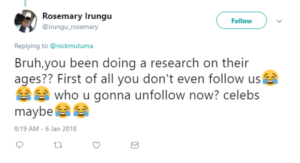 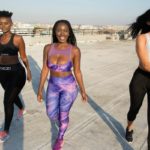 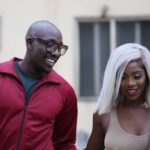