QMGAugust 23, 2019Comments Off on Nazizi To Perform At Nyege Nyege Festival0

The annual event which runs from the 5th of September to the 8th at Nile Discovery Beach, Njeru, attracts at least 5000 revealers and performers from at least 30 countries across the globe.

Nazizi sounded pretty excited to get this chance and took to Instagram to share with her fans.

“Anyone who knows me the past 5 years knows that I never miss at Nyege Nyege Festival its one of the first festivals I fell in love with. I’m super excited to be performing this year I just can’t wait to kill that stage!” She wrote.

Nyege Nyege is part of a Kampala based arts collective that includes an artist residency and community studios.

The event was started in 2015 and has successfully run each year excluding 2018 when it was temporarily canceled by Uganda’s Minister for Ethics and Integrity, Fr Simon Lokodo, over claims it tore into Uganda’s moral fabric. 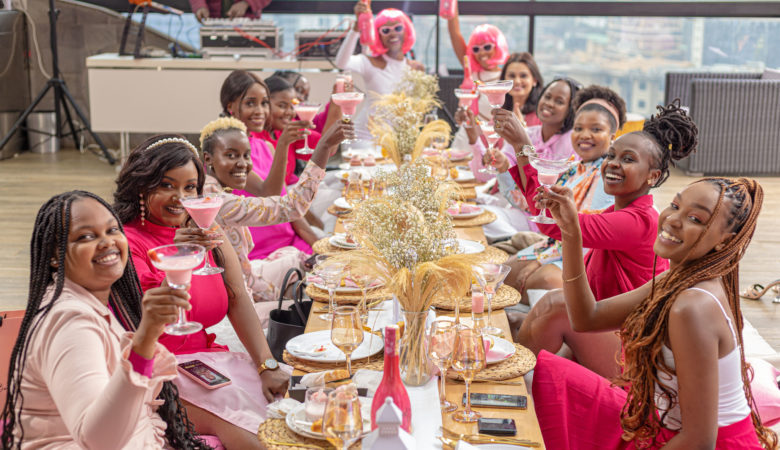 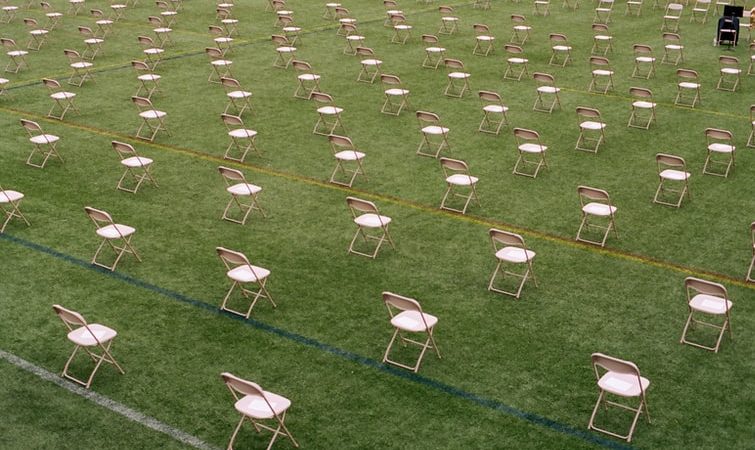