NjeriJune 18, 2021Comments Off on Nana Owiti On Leaving Abusive Relationship0

Switch TV Presenter Nana Owiti has opened up on her encounter with an abusive relationship and how it almost led her to murder.

The popular bubbly media personality hasn’t had it easy in the past where relationships are concerned. While her relationship with award-winning rapper King Kaka is goals for many, she went through a lot in the past to get here. Nana revealed that after leaving a relationship that didn’t work, she jumped into another one and the man emotionally and physically abused her.

“The first emotional and physical abuse I encountered was when I had just left another relationship that was working a little bit but I did not like some things. I was very intentional about making it work. I was naive and I was just a good girl. He would come home drunk and abuse me and with time I learnt how to survive. When he insulted me, I also reiterated. When he would want to physically abuse me, I would run to the kitchen and get a knife but I realized I might end up killing someone.” Nana said.

Nana is not the only Kenyan celebrity who has undergone an abusive relationship. Celebrities including Saumu Mbuvi, Radio Maisha’s Tina Koroso as well Anne Kiguta have in the past gone public with their experiences.

Fena Gitu's Black & Gold EP Is Finally Out - And It Is A Haven For Live Music Lovers Previous post
Crispy Fresh New Music This Week! Next post 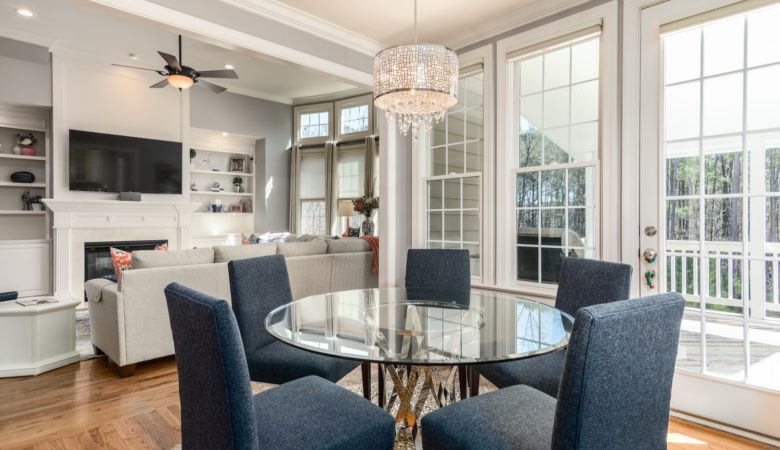 Keep Your House Smelling Fresh With These Simple Tips 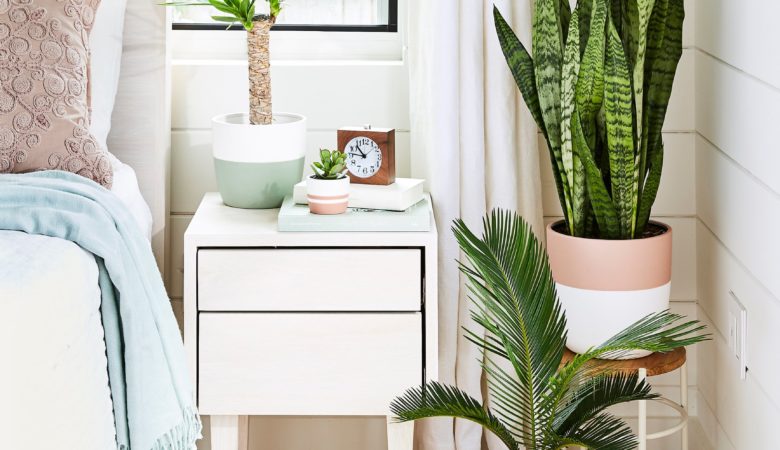 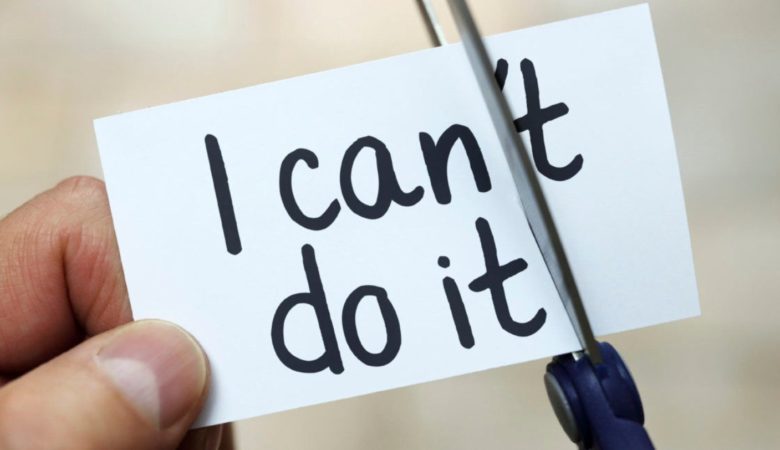 PERSPECTIVE: The Power of Positive Attitude 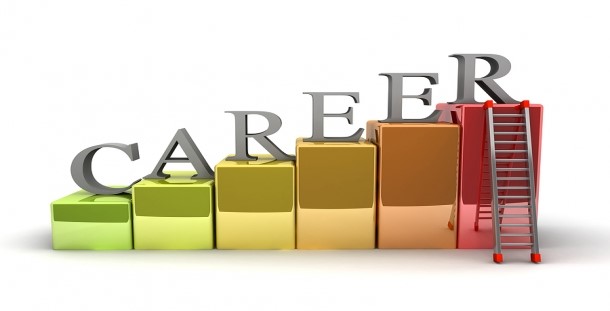 Questions To Ask Yourself Before Accepting That Promotion