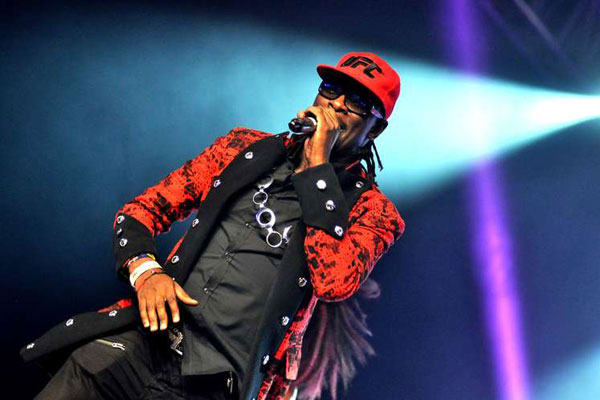 Veteran singer Nameless has teamed with rapper Khaligraph Jones on the remix of one of his older songs, Megarider. The 4:23 minutes long song was dropped yesterday and has gained over 60,000 views on YouTube in less than 24hrs.

The beat was produced by super producer Cedo and mixed and mastered by Ogopa Deejays. The video shot and directed by VJ One. The song has a motivational theme with the artistes singing about their journey’s from grass to grace. They both highlight the struggles that they went to to get to where they are now.

Nameless’ unique vocals blend well with Khaligraph’s fast rap on this track. The video features dancers and instrumentalists performing and even has Cedo making a cameo.

The Megarider remix is more upbeat than the original version that was dropped in 1999, after Nameless had won a Radio Talent search in the Hits Not Homework Show that was being hosted by Muthoni Bwika at the time. The original track which was Nameless’ first song, was produced by veteran producer Ted Josiah. It also had Nameless’ wife Wahu feature on the back ground vocals.

Mega rider remix is a certified hit which you can enjoy to motivate yourself to work harder. 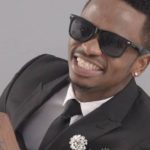 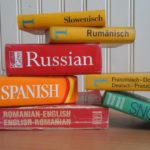 Learning A Foreign Language? 5 TV Shows To Help Step Up Your Game