In her TED Talk, « The danger of a single story », Nigerian writer Chimamanda Ngozi Adichie explains how dangerous it is to reduce a person,  a culture, a continent to a unique and biased perception.

The viral Youtube video “Africa for Norway” with Africans actually raising funds and sending sun to Norway where people are freezing uses a disruptive angle to underline we still often consider African countries as needy and corrupted places.

But the truth is we have so much to learn from countries jumping a quantum leap from traditional markets to 3G in a couple of years.

As the Misfit economy book demonstrates it, innovation often happens in the most surprising places, and even pirates, terrorists, computer hackers and inner city gangs could teach us some interesting lessons…

But without going so off the beaten track, the last edition of Courrier International, Africa 3.0, celebrates the renewal of the continent through its most promising innovators and the new relationship out of “creativity, fraternity and tolerance” we might need to learn from.

So when the A factor decided to scout for the next Innovation tour, Nairobi came as an evident answer.

Beyond the traditional images of wildlife safaris and traditional Maasai outfits, the Kenyan capital has been rising in the last year as the most promising IT hub of the East of the continent.

Google, IBM, Microsoft have installed their regional headquarters there. Apart from the grassroots innovations, Kenya is also emerging as a perfect experimentation field for « frugal innovation » for multinational companies. After Nokia, IBM is now opening its R&D lab in Nairobi.

Almost on the same timezone as Europe, English speaking, easily reachable by major airline companies overnight and now denominated the Silicon Savannah, the city is hosting an incredible critical mass of start-ups and tech entrepreneurs. Different incubators, as 88mph or GrowthAfrica, most of them supported by foreign capital tend to identify the next generation of promising entrepreneurs and Demo Africa will be showcasing during the next month of October start-ups from allover Africa with high potential to succeed. And there are still so many to discover…

The first day in Nairobi took place at the iHUB, a thriving ecosystem of start-ups and programmers which has soon become the place to be in terms of networking events. At the end of Ngong road, the mall hosting the HUB is also the home of Ushaidi, the world famous crowd-sourcing map, meaning “testimony” in Swahili, initially developed to map reports of violence in Kenya after the post-election fallout at the beginning of 2008.

Erik Hersmann, the founder of this open source project which allows users to crowd-source crisis information to be sent via mobile, explains how Nairobi is growing and how Ushaidi is now working on a back-up generator for Internet.

Within a few square meters, one can meet Amrit Pal, one of the heads of Kopo Kopo, a system which enables small and medium businesses to accept mobile payments and build relationships with their customers or Kenfield Griffith from MSurvey, allowing to collect data and information through cell phone.

All of them are surfing on the success of M-pesa, the largest mobile money network launched by Safaricom, Kenya’s major phone operator. Through any phone, even the most simple ones, one can exchange cash for Mpesa “credit” and send money to the other side of the country or pay a coffee in a local cafeteria. Given the cell phone penetration, this represents now a serious threat to the traditional banking system.

But Kenya is not only about technology. With millions of people living with less than 1 dollar a day, many entrepreneurs have developed innovative solutions for the Base of the Pyramid:

The major slums of Kibera or Mathare are also thriving environments for this “frugal innovation”. Fred, the curator of TEDxMathare, brings me along the unpaved road and would like to expose more untapped ideas coming from the grassroots level.

MYSA, for example, is empowering youth of underprivileged areas through sports activities and became one of the world’s leading sport for development organisation.

In Kibera, the most “famous” slum in town which sometimes absorbs all the attention especially after JR large photographs pasted on walls and trains in “Women are heroes”, different initiatives flourish like the Hot sun foundation film school, Identifying and developing youth talent in East Africa to tell their stories on film or the Community cooker, turning rubbish into energy.

Akili Dada empowers the next generation of African women leaders through its incubator investing in high-achieving young African women. Akira Chix teaches IT to women and girls and the regional office of Samasource outsources basic encoding or programming tasks to youth and women from underprivileged areas. 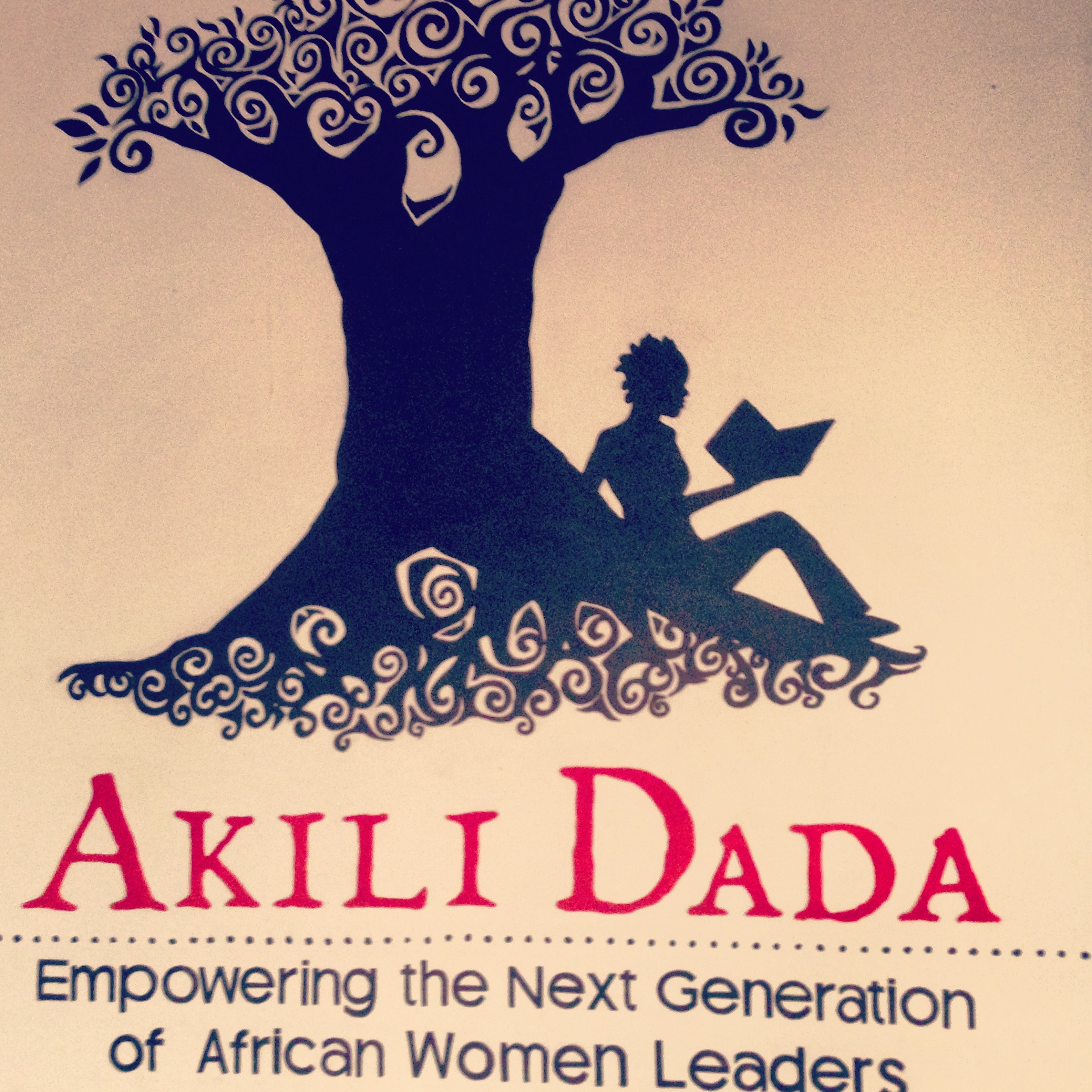 Ella and  its Shopsoko connects artisans to a global market through very simple phones with artisans run, peer recruitment and product tracking.

But the innovation is not the exclusivity of the start up scene. Even the major NGOs or international institutions explore here new ways of working: would it be the cash transfers operated by Oxfam in case of emergencies instead of the traditional food distribution or the coupons transfers in Somalia of the World Food Program realized in collaboration with MasterCard. The dynamic environment and the technology facilities enhance the exploration of new options. 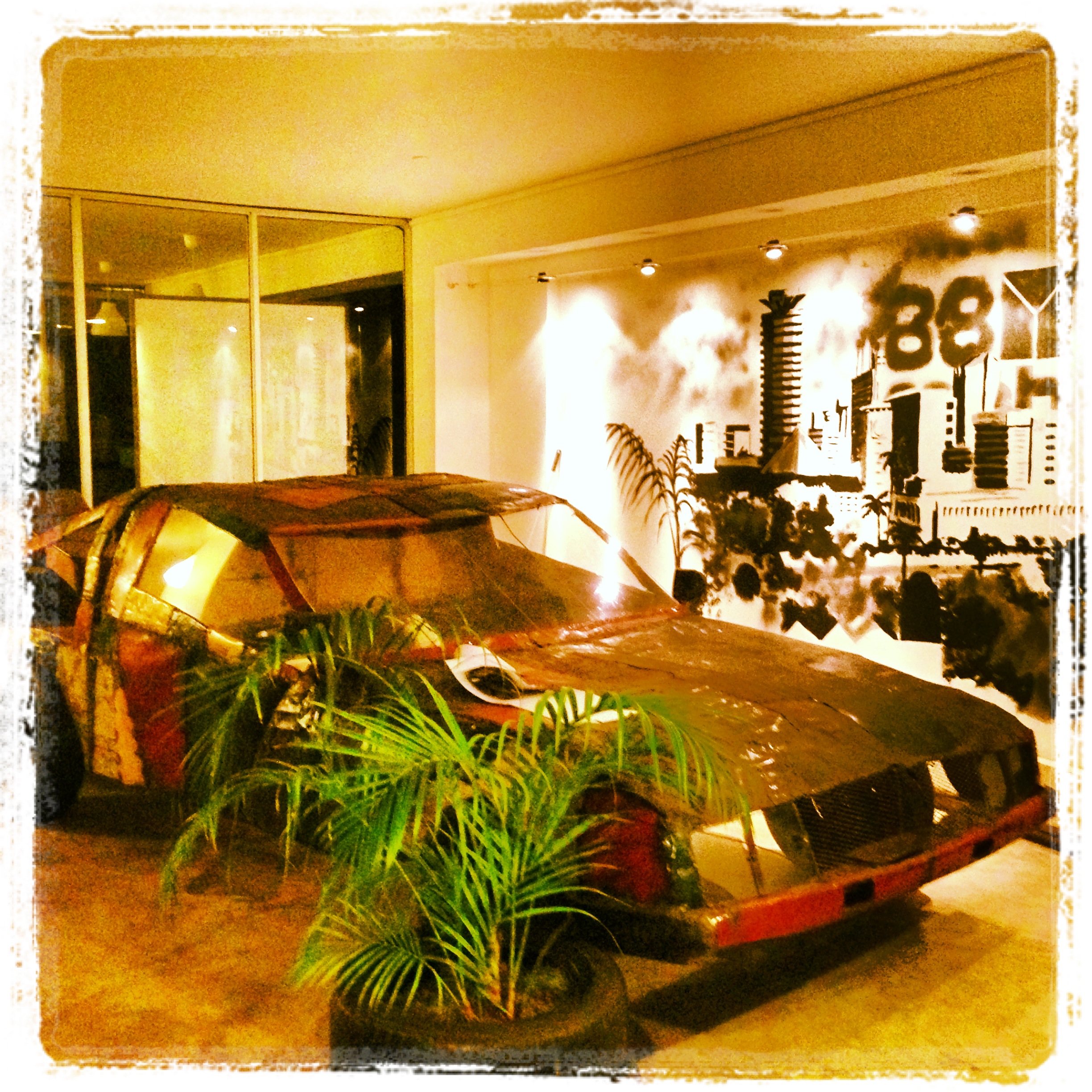 A mobile app has even been created, Refugies United, to help families reconnect with missing loved ones after a forced displacement.

Yet, as Simon Stumpf, the head of Ashoka East Africa says: “Impact investment is still in its infancy here.” There is a real need expressed by the entrepreneurs themselves for more mentoring and partnerships in order to reach major size and market.

The investors already present (Invested Development, Village Capital, Acción, Helios Investment, Jacana Partners,…) consider Kenya ecosystem more early stage than other countries like South Africa for example. The multiplication of entrepreneurs competition also led to a perversion of the system and the apparition of “competrepreneurs” who might only look for grants but not really set up a business. Seed funding and mentoring is then still extremely necessary in order to ensure a full scale up of these initiatives.

This vibrant environment is fueled by a a promising generation of makers (Fablab), activists (check out Powa254), artists (Kuona Trust or Godown Arts Center) or fashion brands (Kiko Romeo or Savannah Chic) who are shaking up Kenya’s traditional ecosystem.

And the new 4-story sound studio unlike anything in Africa of Spielworks, a local Kenya TV production company  who just received a large infusion of investment is demonstrating that Kenya is moving.

And beyond the strong concentration of Nairobi, progressively appear new upcoming entrepreneurship hubs as Kampala, Kigali and Dar-es Salaam.

So, after only a few days in town, our mind is full of projects, contacts and initiatives waiting for more connections and visibility. Coming from a relatively demoralized Old Continent, one can consider that an exposure to such a vibrant ecosystem is definitely a boost in terms of inspiration and network but it’s key to imagine it as a conversation of equals and a source of mutual learning. 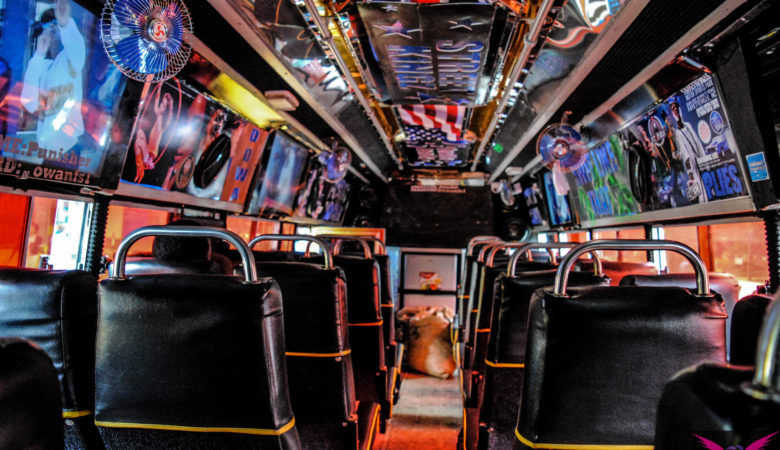 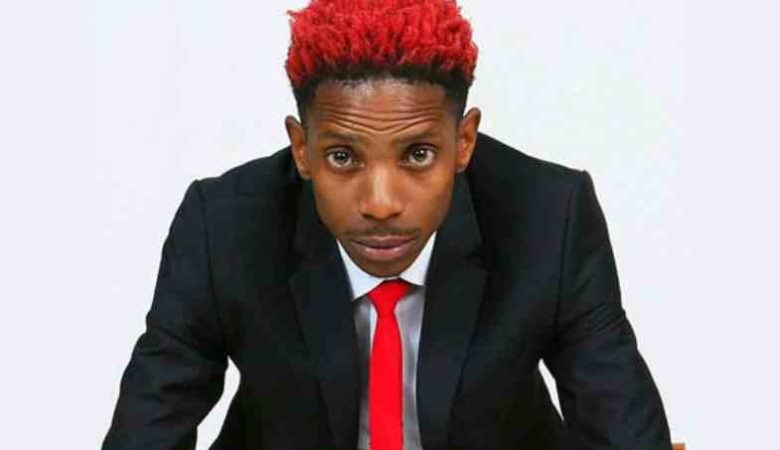