Chris SommerfeldtJanuary 28, 2016Comments Off on Nairobi Ranked Best African City To Live In0

This might not come as a surprise but now it’s finally official: Nairobi is the best African city to live in.

That’s at least according to a recent report released by investment management company Jones Lang LaSalle. The report is construed according to the City Momentum Index, which tracks the speed of a given city’s economic and commercial real estate progress.

Nairobi, ranking number 11 on the global list, was the only African city to make the top 20, preceded by metropolises like London, Shanghai, Boston and Seoul. According to the report, the top scoring cities offer environments that “nurtures talent and an innovation-orientated economy.”

“I am proud of Nairobi’s continuing position as one of the continent’s major urban hubs,” he wrote in a Jan. 23 post. “The ‘Green City in the Sun’ has proved a magnet for international companies and organizations. From global banks to the United Nations, our city is chosen by the world for a reason – the culture, lifestyle and location is unmatched.” 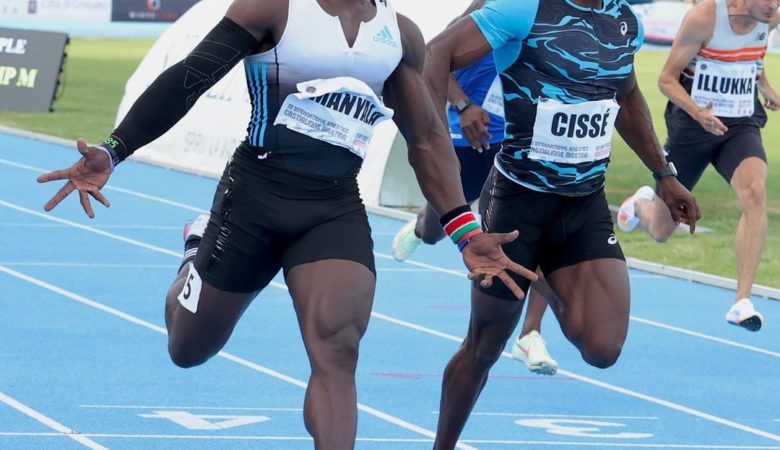