Maryanne KiseraJanuary 13, 2023Comments Off on Nairobi Polo Club Tournament Kicks Off With Pomp, Fashion, and Music2

The beginning of 2023 has kicked off with pomp as the first of several Nairobi Polo Club tournaments kicked off last weekend.

Phyllipa Gulden was named the most valuable player (MVP) in the tournament.

Fashion enthusiasts dressed to the nines, as they enjoyed the afternoon away with music and drink courtesy of Tusker Malt who are looking to stake up their partnership with Nairobi Polo Club in 2023.

Kenya Breweries Limited (KBL)’s Tusker Malt, announced that it’s looking to up the ante in its partnership with the Nairobi Polo Club for 2023.

The Beer brand will be in partnership as the rest of the Polo tournaments go on throughout the month of January from Maria Bencivenga Memorial Trophy on 14-15 January, the Soldier’s Salute on 21-22 January, culminating with the chairman’s cup on 28-29 January.

The two brands are looking to further push the envelope from 2022’s where aside from the thrilling sport, a fashion installation by designer Brian Babu was featured.

“The Tusker brand has always been committed to supporting and celebrating sporting events in Kenya.”

“As Tusker Malt, we are honored to have the finest beer around be part of this month-long celebration of polo at the Nairobi Polo Club.

We are also intent on bringing other elements to add more excitement outside the field of play, such as fashion installations, art showcases, and much more.” He said.

“Last year we worked with Brian Babu and Filbert Mkwiche of Fintan Fashions. This year, expect even more from us and the partnership we have with the Nairobi Polo Club.” Added Yigezu.

Tickets for the remaining Polo tournaments are available on Ticketsasa. 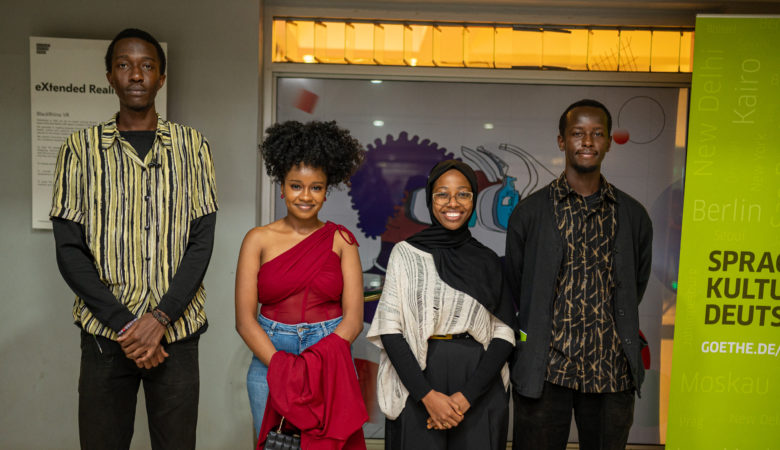