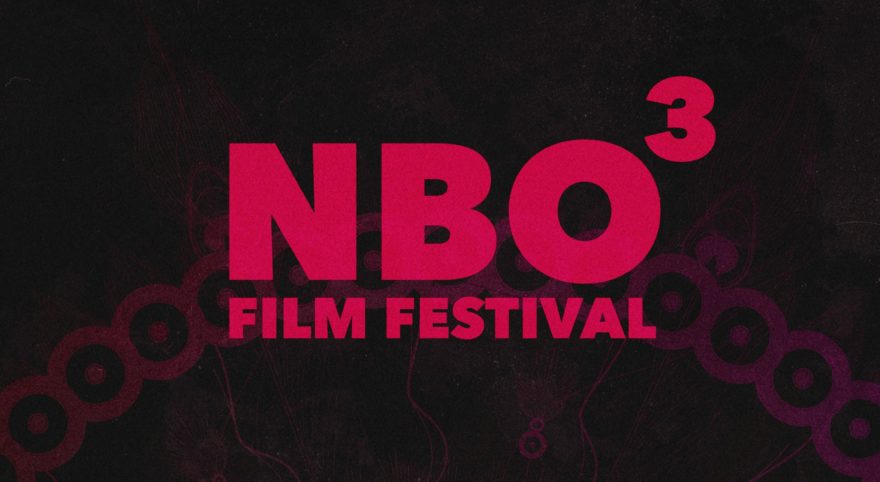 The 3rd edition of NBO Film Fest (Nairobi Film Festival) is here and you should brace yourself to be wowed once again. The showcase will go down at Prestige Plaza Ngong Road from 6th-16th June 2019.

The NBO Film Fest wants to revitalize cinema-going culture in Nairobi as a critical means of contributing to the growth of a healthy film industry in Kenya. Over the last 2 years, the audience has multiplied 5 times indicating that there is a well-established appetite for films that go well beyond what mainstream distribution currently has to offer.

This year, the festival will feature films from Kenyan, African, Afro-Latin and Afro-Caribbean cinema. Lusala, a film directed by Mugambi Nthiga, produced by One Fine Day Films and Ginger Ink Films will make its world premiere at the festival. This will be continuing a tradition that started in the 2017 premiere of Kati Kati by Mbithi Masya and was followed by the 2018 premiere Supa Modo by Likarion Wainaina.

Next month be sure to have your squad ready and discover new films. 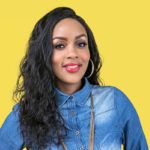 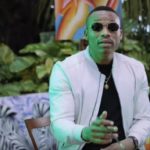