Nairobi is one of the cities in the world that will enjoy Apple Music’s new feature dubbed City Charts. This new feature will allow users to get daily city charts that will be featured on Apple Music’s Charts page. The charts will be accessible via the browse or search pages, or by asking Siri to play a local city chart.

While most charts rank music based largely on the amount of plays, Apple Music’s City Charts will combine plays and additional signs of local popularity to rank the top 25 songs that are listened to by the listeners locally, and thus bring out the true local culture and individual music scenes of the cities they represent.

According to the music streaming app giant, users will also be able to add their favourite City Charts to their libraries, download them, and even share them with friends. This feature is the latest development on Apple Music’s unique range of chart offerings, which include Daily Top 100, Shazam Discovery Top 50, and Shazam’s Top 200’s just to mention a few. 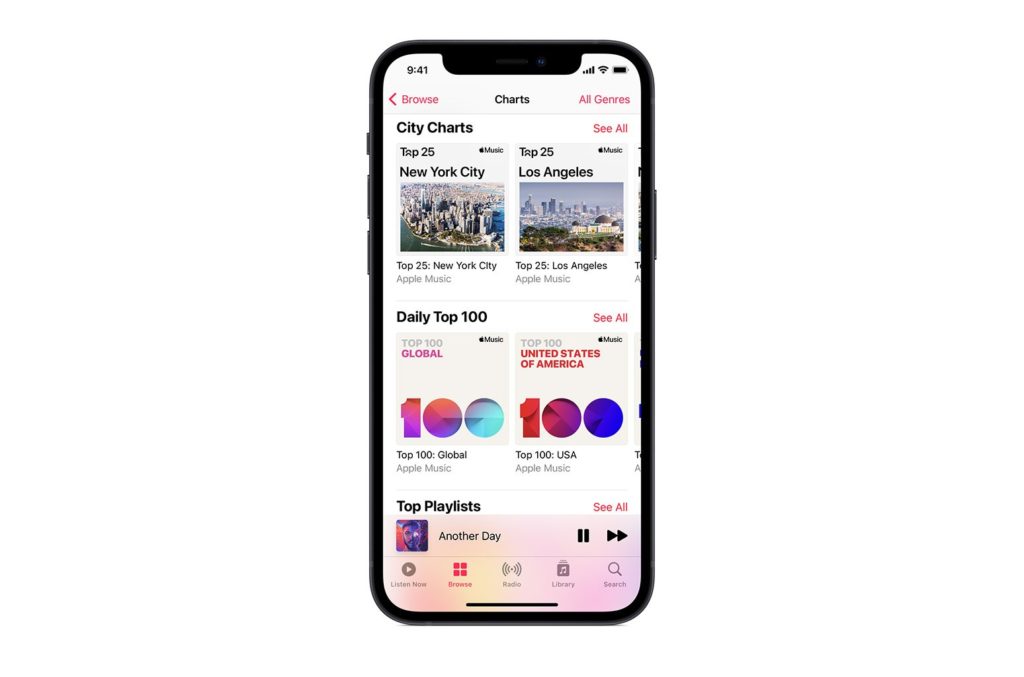 Apple Music is among the first music streaming apps to design playlists curated to cities and it continues to pride itself in its exceptional developments. Other African cities that will enjoy this feature include Accra, Lagos, Cape Town, Durban and Johannesburg.

We sure can’t wait to enjoy this new feature and see what music is the coolest in Nairobi.