Africa. A beautiful continent in continuous chaos. International media houses brand it as a place of fluctuating horror. Tourism agencies sell our land and wildlife and sunrises and sunsets to rich folk who come to the Dark Continent in search of exotic holidays and escapism. Their two week holidays in the world that is our lives. I love Africa. She’s my home. But I hate elements of her. The truth remains that she is a beautiful beast who will charm you one moment and drink your blood the next. Sometimes harsh truths need to be told, especially in hard times. Every once in a while we need to shed light on the darkness to see what demons lurk there so we can work on exorcising them.

Nairobi, 2012
The interiors of our cities and towns are crusted with an almost post apocalyptic inferior infrastructure. When it rains, the sky drops on our heads. Fallen trees lie on roads like accidents waiting to happen, exploding transformers, no electricity, anarchic road traffic, no traffic lights, no water drainage systems, substandard road lighting, potholes so deep that you’d think they’re the tunneled gateways to Hades. People abusing each other, cutting each other off, scratching cars. All civility washes away in a Mad Max world. What you don’t realize is that you’re not in traffic, you are the traffic. The rain will always fall and the people will always swear. Tempers will rise like the waters.

“Nairobi doesn’t look like a Camp Mulla video. No, she doesn’t.”

The sewers overflow and the gutters are ripped open as thick amalgamations of human waste float by into stagnant swamps where disease breeds. The rivers are clogged with paper and plastic and other toxins and people drink from and bathe in these rivers and I don’t understand why Life Straws are not handed out in bigger capacity. Complete chaos circulates our cities. Flash floods take lives. Road accidents take more lives. We can sit in our homes and cars and romanticize or criticize the rain but we haven’t lost anything but time. Think about the homeless, think about the slum dwellers, think about those who lose their entire livelihoods because our government cannot create or maintain a stronger architectural infrastructure to support them. We must be thankful that we don’t have earthquakes or other major natural disasters in Kenya. We simply wouldn’t be able to cope. The natural disasters we do have are called politicians. Wake up government, wake the fuck up. Our people are dying. They’re suffering and they’re drowning in rain and the absence of hope.

Governmental agencies privy to the drug trade in our air and shipping ports turn blind eyes. They all get a hefty cut from the profitability of addiction.
There are more bars than schools.
More brothels than universities..
More casinos than jobs…

Our coastline is riddled by pirates seeking treasure or blood. Our animals poached for ivory and meat sold in the far lands of Asia. Our air polluted by hundreds of thousands of substandard vehicles which are not roadworthy. Our borders let in millions of refugees. How can we walk if we cannot stand? Homeless women get raped by horny, drunk men. They’re left pregnant and helpless on the streets forced into committing prenatal murders. Our prisons are overcrowded. Fifty lie where five should. Our health care professionals strike in the streets for better wages and equipment as people lay dying in their hospital beds. Hospitals should not be graveyards for hope. Jobs are rare as the economy breaks. The most powerful currency is bribery as corruption clogs the pipelines of progress. We, the masses, kept dumb and uneducated so we can vote for fools based on our tribes instead of fundamental humanist values. Millions of shillings meant for education systems disappear into the pockets and stomachs of fat politicians. Initiatives by powerful people that rally support from the individuals of this country are soured by stories that the grain is contaminated. Surreptitious deals are finalized in ornate hotels by politicians in expensive suits. Deals between devils that will cost us the soul of Kenya.
We don’t ask any questions.
Presidents come and go, people stay.
We never ask any questions.

Formerly communist Chinese capitalists bringing about an air of neo-colonization. We got railroads from the British, we’re getting roads from the Chinese. We pay with our independence.

Our police force brutally beat up innocent people and humiliate them in front of their neighbors and children. We watch on television. Askaris beat street kids with whips while police beat them with rungus and threaten castration. We watch in real life. Our police people never forget to ask for bribes. A cultural phenomenon. On the other end of the spectrum, our police officers have no cars to get to scenes of crime. And if they have the cars, they have no money for fuel. Our policemen are underpaid to put their lives on the line for us. They’re relegated to tiny government apartments which house five families where one should live. How can we ask them to protect a country that doesn’t care about them or their families? Would you?

It’s hard to believe that this is Nairobi, 2012 when the all the desolateness and dilapidation mentioned above screams of something medieval. How can we plan for Vision 2030 if we can’t take care of Nairobi 2012?

Would you confront a hungry, frustrated, underpaid cop wielding a Kalashnikov? No? I once did when he hit a little street child in front of me. He sneered and said “Silly Indian boy” in Kiswahili and walked away. Some protector of the law, ey? Beating on a child. Over the past year, I’ve sat with beggars in town on dark nights and talked to them about ways in which they can change their lives. I’ve bought them food, given them small amounts of money and large amounts of good intentioned advice. I’ve met twelve year olds addicted to sniffing glue and committing thievery and it breaks my callous little heart when they won’t listen to the words I say because they’re too used to living in a certain way. Or because I come from a different background. I’ve spoken to destitute prostitutes, one of which actually broke down in tears and told me about her three year old daughter and the abandonment of her husband that led her onto the street corners. These are our people, not just people of that characterize and populate the dark parts of our streets. Not just people who are there for you to ignore. If we don’t extend our hands to help them, they’ll just become marginalized parts of the grey walls.

I only mention these things because in the past I’ve been accused of commentating instead of providing solutions. And a big part of the solution is to keep trying to change things in the small ways you can, whether that entails talking to a street kid, donating to charity, visiting the slums, educating yourself to the way other people live, challenging the government by means of civil disobedience and open dialogue, telling stories, using art and creativity or something as small a thing as not hooting or swearing at someone in traffic. Unless they’re stupid and deserve it. Because, trust me, there’s an astonishing amount of infuriatingly stupid, inconsiderate people out there in this world of ours.

Shamit is Kenyan born and bred and happens to be just a guy who likes to write and he’ll somehow change the world someday. Follow him on twitter @just_sham_it or continue to read some of his work HERE

How To Participate In This Year’s Global No Waste Challenge 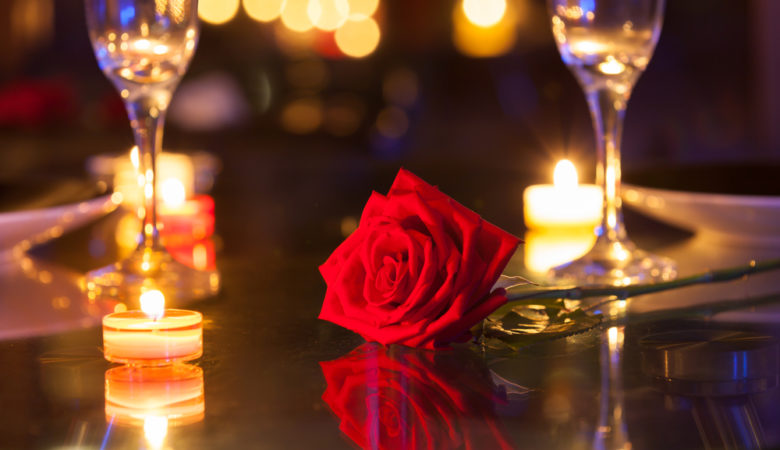 Thoughtful Valentine’s Gifts Ideas for Him 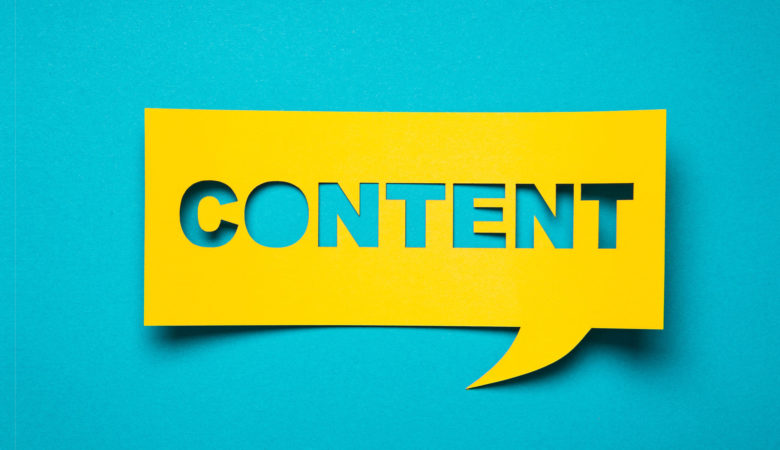 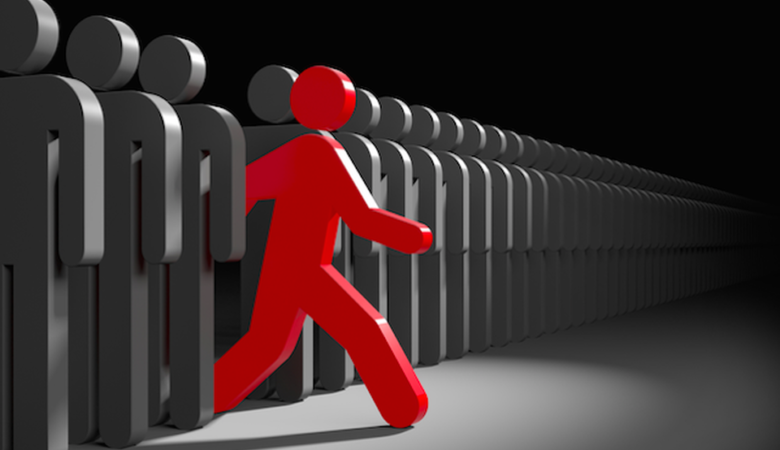 Looking To Uplevel Your Brand? These Kenyan Companies Can Come In Handy