Maxwell NyotaJune 30, 2020Comments Off on Music At A Glance: 5 Latest Kenyan Albums You Need In Your Life0

Can you believe we are halfway into the year? It seems like a dream of a rude awakening, but we are living in crazy times and we hope to pull through alive. As you quarantine and chill, here are some dope albums from the 254 that have dropped this year alone – and you should definitely be listening to them.

The Afropop boy band just dropped their first major label project which is their fifth studio album. The album contains 13 amazing tracks that will blow you away from start to finish. The boys have cut a reminiscent niche where listeners get a vibe of back in the day music. The album is getting the international push by Universal Music Africa. Fan favorites as of now are ‘Rhumba Japani’, ‘Midnight Train’, and ‘Isabella’. Grab a copy and chill. 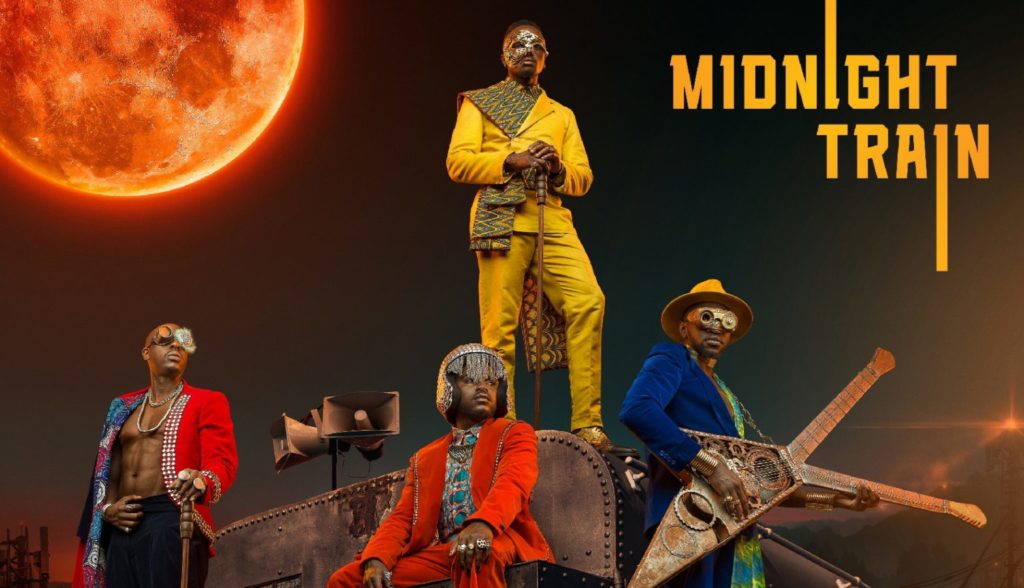 The ultimate love crooner Otile Brown is a Kenyan independent R&B singer, songwriter, guitarist, and actor who just released his debut studio album and the ladies are losing their minds from it. The album dropped on 3rd June and it has garnered over a million streams on Boomplay. The album has 11 songs with some of them being collaborations with different artistes from Kenya and Tanzania. Some of the artistes featured in his new album include rapper Khaligraph, Mejja, and singer Kidum. 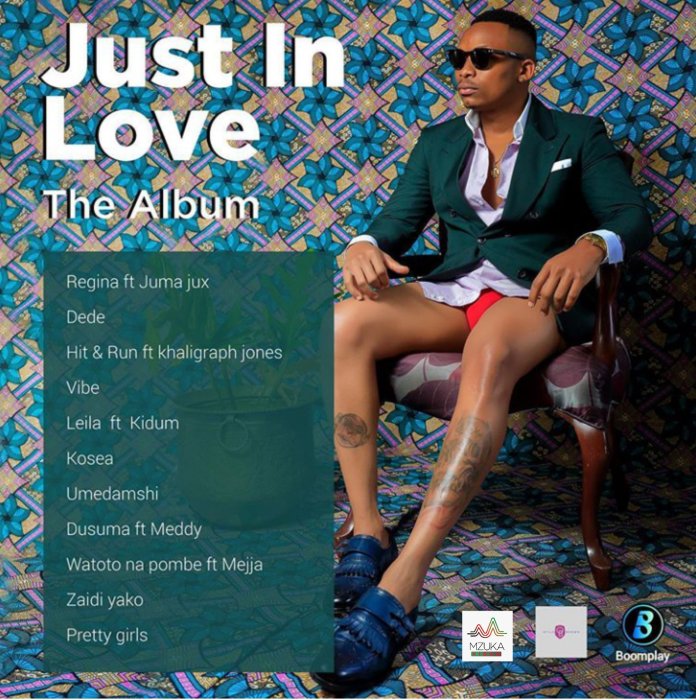 Come back King Nyashinski treated his fans to a 12-track full body of work in April as his first solo project since his return to Kenya. The album includes songs such as Glory, Traveler, G.O.A.T, Time, every day, Lucky You, Wach Wach, Sweet Aroma, Too Much, Fathela and flowers.  The album comes a week after Nyashinski treated his fans to a digital concert that saw him perform his classic hits as well as the jams on the new album. You really need this album in your life. 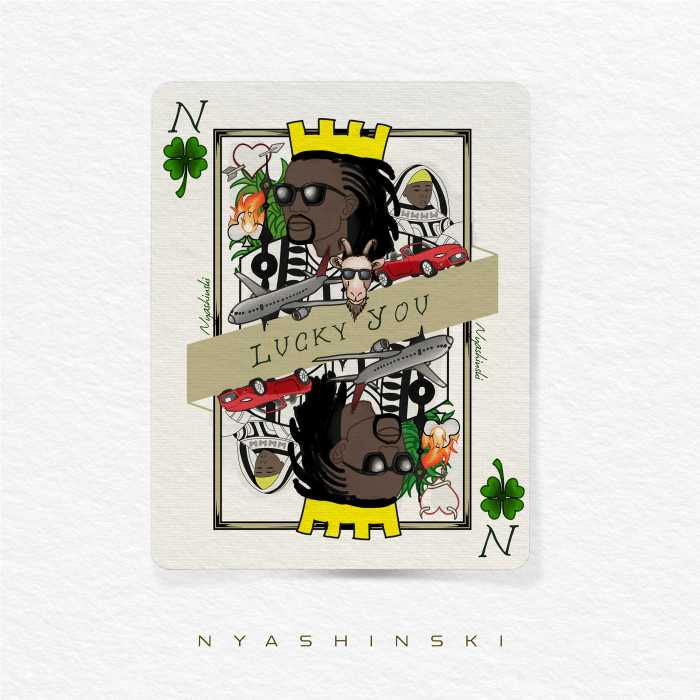 Gengetone godfathers who have broken so many rules in the 254 music scene are still surprising us. They are the first batch of street acts to blow mainstream and signed to a major label. They just released the first Gengetone album in Kenya. If you wanna learn about Sheng and Ghetto livity, get the 8-track project and listen keenly. They scored a feature from Khaligraph Jones too. Cop the album for Ksh 300 only and support the young lads. 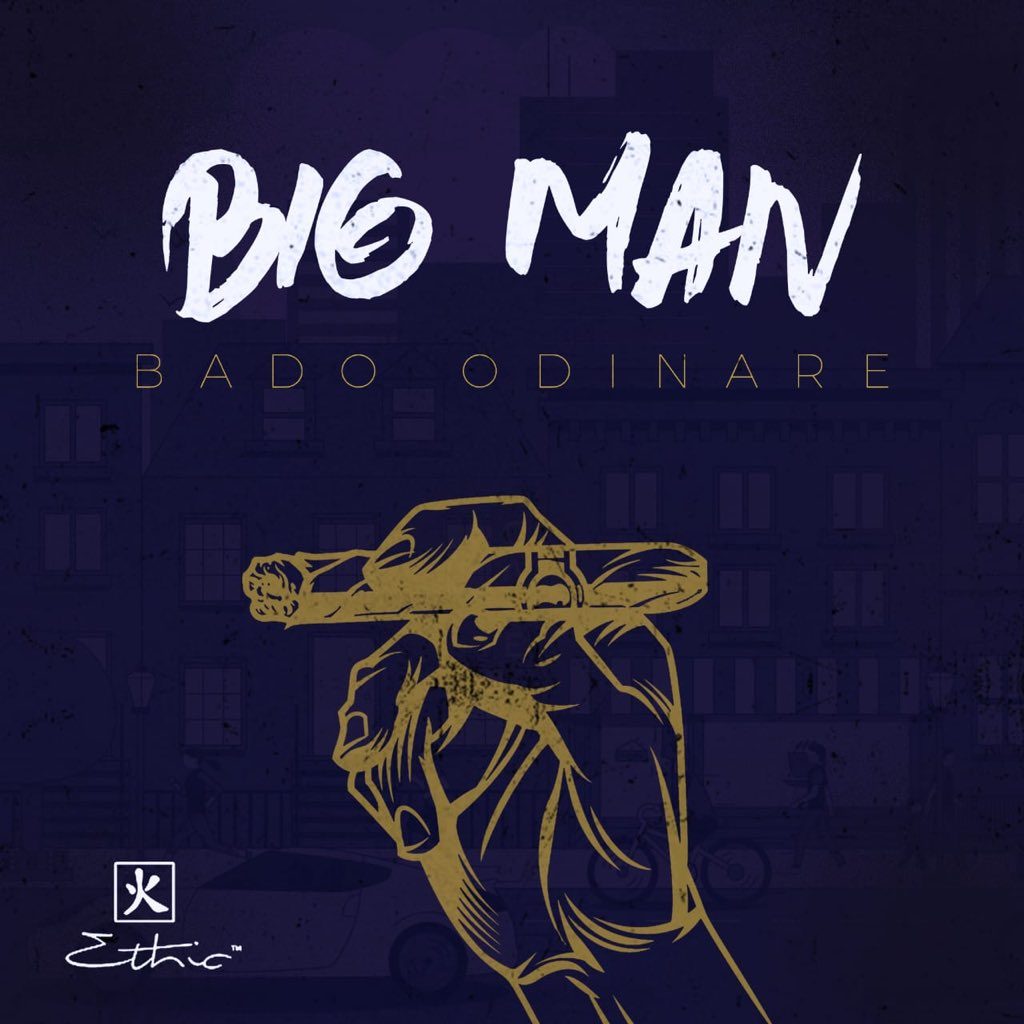 Serro Kenyan Afro-fusion singer and songwriter who is continuously building a name for herself as one of Kenya’s top live performers. Her debut album is out to tell the African story. Serro fuses Benga with a Jazzy Afro-Pop sound laced with traditional Kenyan folk elements. The 14-track album blends a variety of languages including Luo, Kikuyu, Giriama, Swahili, Zulu, and English. ‘Kuwe’ holds ballads, serenades, where she explores the misgivings of love and life. Check it out 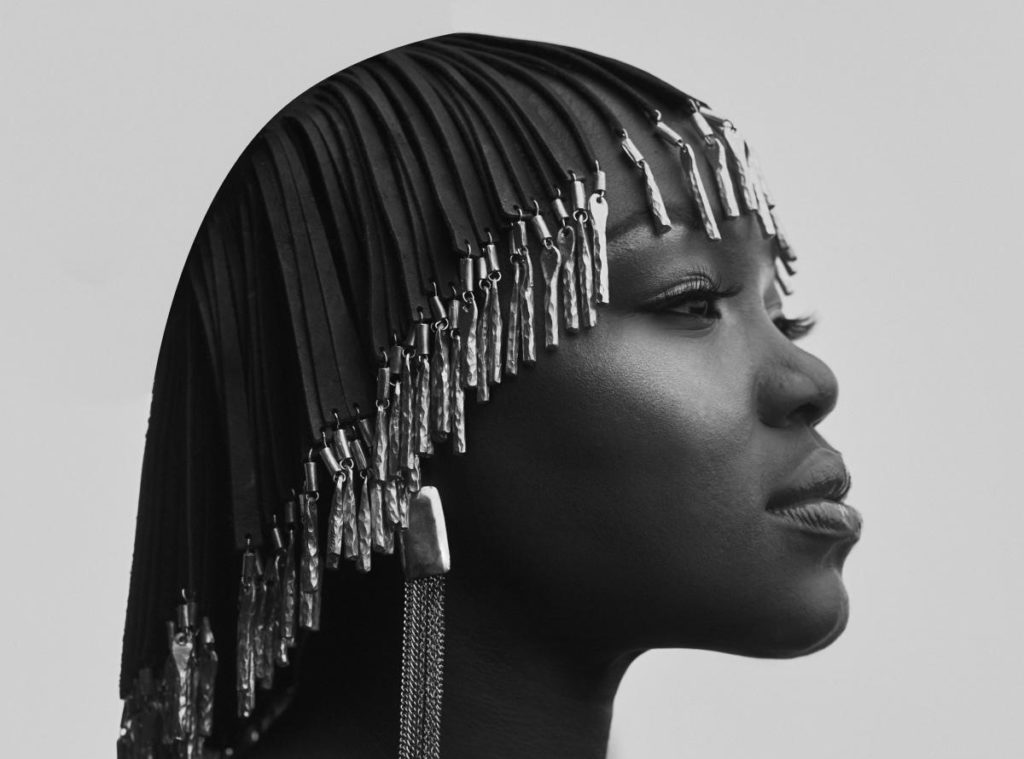 Crispy Fresh! New Music From The Kenyan Scene This Week!