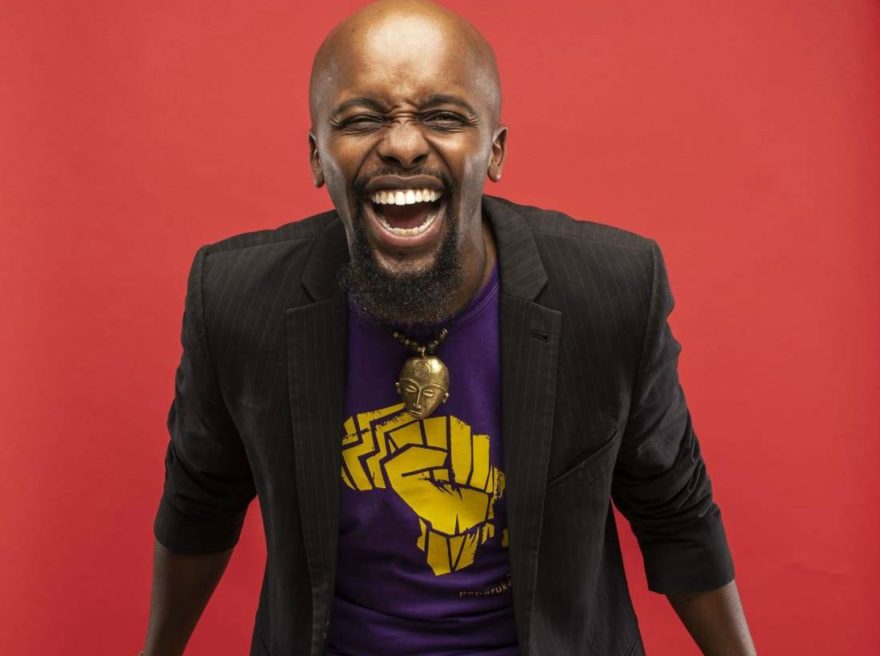 Mugambi Nthiga On Finally Confronting His Fears To Direct His First Film, Lusala

A man of diverse talent, Mugambi Nthiga has co-written award-winning films like Mbithi Masya’s Kati Kati and Likarion Wainaina’s Supa Modo but perhaps his biggest achievement yet is his directorial debut with the recently released feature Lusala.

Lusala which premiered at the 3rd Nairobi Film Festival (NBO 3) on 6 June is described as the story of a young man (Lusala) rescued from his abusive upcountry home, who then moves in with an affluent Nairobi family. Played by the remarkable Brian Ogola, Lusala’s peaceful life is interrupted by the demons from his past that he can’t seem to run away from.

What pulled you into directing Lusala?

A call on a February night started this process. I was in Germany finishing up my certificate course in film studies. I was cold and tired, working hard on the edit of a documentary short, and the producers called and asked me to think about directing the seventh and final One Fine Day/Ginger Ink Films Kenya film. The thought of directing a feature was scary! The script was still in development, and the writers were working themselves to the bone to make it good. When Silas Miami, the head writer called me and encouraged me to take the job, I said Yes.

You’ve been in the film industry for years as an actor and screenwriter but you’ve made your directorial debut with Lusala. Why did you decide to finally make this transition?

I’d had experience in directing for the stage years before. Film, however, was a terrifying, other beasts. The stakes seemed higher and things moved much faster. Plus, directors seemed to know the answers to a hundred questions asked on set, and their communication had to be efficient and clear as day. It was hard to visualise myself in that position, but with a little encouragement, a little training and lots of observation on sets (including on the Sense8 set, where I was a stand-in, and on the Supa Modo set, where I was Stycie Waweru’s acting coach), I decided to go ahead.

Having worked on Supa Modo, which was very successful last year, did you feel any pressure to match up?

Every single day! We were doing pre-production and workshops on Lusala when Supa Modo premiered in Kenya. The response was overwhelmingly positive. Meanwhile, Lusala was at that foetal stage with the script still in development and figuring our way around a lot of production kinks. I literally had to shut off Supa Modo conversations within a couple weeks of its premiere, just to stay focused on the new baby without comparing it to its elder sibling.

Like Supa Modo in 2018, do you think Lusala is going to be the big film in Kenya this year?

I do. I think it’ll do well. It’s a story we need to see and discuss. Lusala’s success will require people to come out and see it in similar numbers as Supa Modo, but I assure you, it’s worth the time and investment

Now that you are behind the camera, are we still going to be seeing you on our screens?

Absolutely. Acting is still my first and forever love.

Stycie Waweru, the star of Supa Modo, was also cast in Lusala, what impact does her presence have on the film?

She brings her energy, talent and skill, just as she did on Supa Modo. In Lusala though, she plays a completely different type of role, and she is phenomenal in it. I won’t give away any more than that.

You’ve received overwhelming support for Lusala, are we doing enough as fans in Kenya?

The two screenings of Lusala at the NBO Film Festival were sold out. It’s a great feeling to see people show up like that. I’m very grateful. Similarly, high numbers of people showed up to see Supa Modo, New Moon and Disconnect at NBO Film Fest last year. The audiences are there. We need to get them in the cinema to see our stuff.

It’s all good to pay to see the blockbusters and stream the episodes of popular series. It’s also necessary, though, to seek out the good work Kenyans are making. There are films, documentaries, shorts, animations, series and web shows out there. Please see them.

There is so much going on in the industry right now; new films like Lusala are being released and celebrated, at the same time, films like Rafiki are still being stifled. Do you see a space for equal opportunity in future? What must we do to make that possible?

Come out and see the films. Lobby for artists’ work to be seen. Be vocal and supportive of the artists you believe in; and call out those individuals who are stifling work, be it on your social media platforms, or in public forums. Go out of your way to actually look for art to support. Don’t be overly critical of it; we’re still figuring things out. And on a largely positive note, Rafiki was banned, yes, but audiences showed a vehement resistance to censorship, and filled out every single screening. There are audiences for our films. We can have sold-out screenings of films and stage plays for several weeks. It’s possible. But the audiences need to share our passion for the creation and sharing of art. We do it for you.

Are you looking forward to the award season?

Awards… Those lovely, unpredictable, transient things. They’re fun. But truth be told, the feeling of accomplishment doesn’t last too long after the awards ceremonies are done, and unfortunately, they don’t often carry lasting incentives or lead to referrals outside of Kenya. The temporary high is always welcome, though. And I love to see Kenya’s community of filmmakers receive the plaudits and laurels they so often deserve. Those with the money need to realise, though, that it’s the work itself that gives the most reward to us. Give us the resources to make the work happen. Heck, we’ll organize the awards ceremonies ourselves when the work satisfies us through and through.

What valuable lesson has Lusala taught you as a first-time director? To what extent do you think it has shaped your future in film directing?

A few days before shooting, one of our mentors looked me in the eye and reminded me to trust my instincts. Every day. When a dozen people are waiting on a decision from you, you need to dig deep into your self-trust reserves to decide and trust yourself. I didn’t succeed every time, but it worked out.

Oh, also, film is a synergetic medium. Each process feeds into the next and builds on it. It helps to take care of each process in front of you, and make sure it’s as good as it can be. Think too far outside your scope and you might get paralysed.

Which famous actor do you wish you’d have directed?

Benedict Cumberbatch. But I’d rather act with him, though. 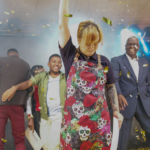 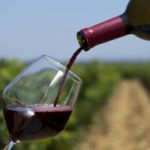