The MTV Staying Alive Foundation will host a unique World AIDS Day event, ‘Shuga Talks‘ in which two simultaneous screenings of Shuga will be held in Nairobi, Kenya and Washington, D.C. on Dec. 1.

Following the screenings, audience members on site in D.C and watching from Nairobi will have the opportunity to participate in a live video discussion via satellite, and engage with other young people around the world using social media platforms, to address key HIV and AIDS issues highlighted in the show.

Hosted by BET entertainer Big Tigger (Rap City, 106 & Park) in Washington and MTV Africa VJ Kule Ekirapa in Nairobi, viewers at home will have the chance to tune in to the debate that will be streamed live at www.mtvshuga.com/shugatalks. Viewers can also get involved with the conversation on Twitter via #shugatalks. In addition, testing centers will be present at both screenings to encourage audience members to get tested.

Premiering last year in Kenya and Zambia and reaching youth in 96% of the top 50 HIV/AIDS-impacted countries, Shuga is a hard-hitting, three-part drama series set in Nairobi, Kenya, that follows the lives, loves and ambitions of six college students whose bright lives and fabulous futures are balanced on a knife edge due to their love of living life dangerously. According to a John Hopkins Research conducted shortly after the launch, 80% of viewers who saw Shuga believed it changed their thinking about multiple concurrent partners, HIV testing and stigma associated with HIV.

“MTV Staying Alive is dedicated to creating new and innovative ways to empower young people engaged in fighting the stigma, spread and threat of the HIV and AIDS epidemic around the world,” said Georgia Arnold, executive director of the MTV Staying Alive Foundation, in a statement. “Shuga is an authentic, provocative piece of entertainment, and with initiatives like ‘Shuga Talks,’ we are encouraging young people to explore important HIV and AIDS issues in unexpected ways.” 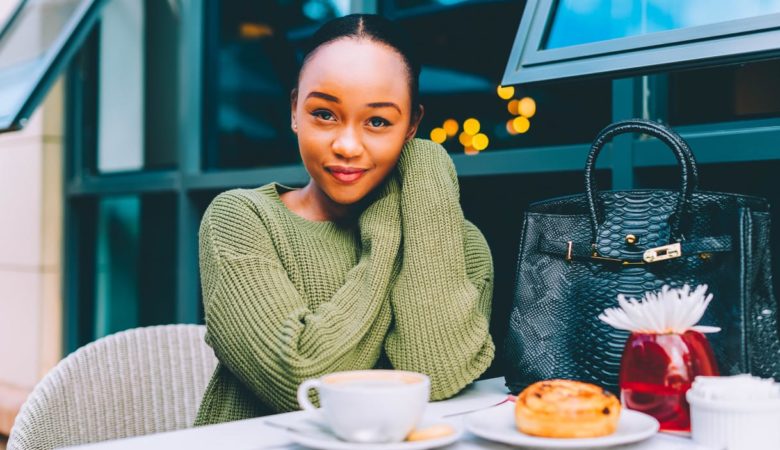