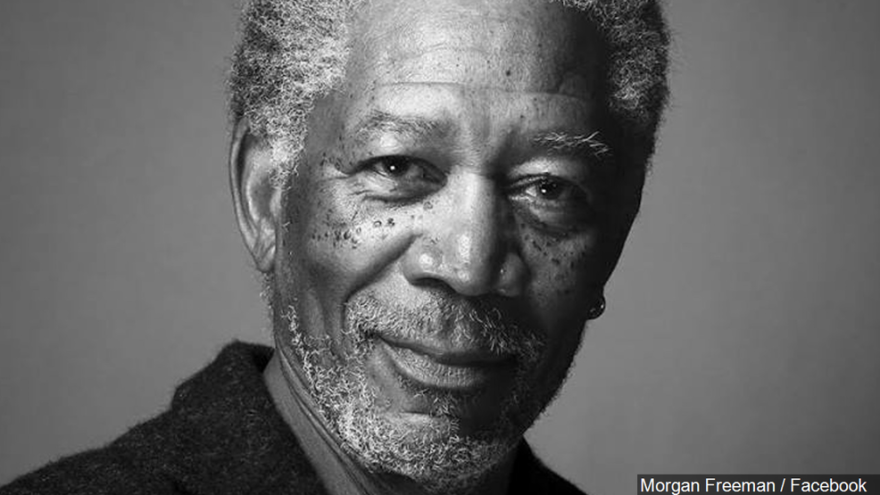 It’s been more than three years now since Morgan Freeman began traveling the world in search of God, and he’s still looking.

In season 3 of his “The Story of God” TV show on National Geographic channel, the Academy Award winner visited Machokas to speak to social entrepreneur and the founder of Mully Children’s Family, Dr Charles Mulli, to try and understand more about God and how He works.

The interview, which was done late last year, will air today (Wednesday) on episode three of the of the series dubbed ‘Visions of God’.

“In some places I found answers, and others led to more questions. The constant through it all is that we’re all looking to be part of something bigger than us. If there’s one thing I’ve learned, it’s that we certainly are,” Freeman said in a statement.

Dr Charles, who has helped hundreds of disabled kids in Kenya a thing that has given him international recognition, sat down with the veteran actor and explained the vision of God.

Freeman has been searching for the meaning of God and documenting it in the TV show now for three years. In the process, he has hopped around almost 20 cities in seven countries to visit some of the world’s greatest religious sites, among them Jerusalem’s Wailing Wall, India’s Bodhi Tree, Mayan temples in Guatemala, and the pyramids of Egypt in search of the meaning of life. 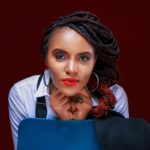 ONE ON ONE: Viola Karuri 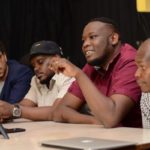