More On How Fally Ipupa’s Tokooos Kenya Tour Went Down

Agnes OpondoAugust 10, 2018Comments Off on More On How Fally Ipupa’s Tokooos Kenya Tour Went Down0

Sexy Congolese Rhumba maestro Fally Ipupa wowed his fans last Saturday at Uhuru Gardens with his killer performance during the Tokooos Tour Concert. The four-hour performance had fans going crazy with excitement after he unleashed his moves and brought the house down with his sultry voice.

Fally kicked off his tour with an appearance at the 40 Forty club; where they were celebrating a one-year anniversary.

Other artists who took the stage included Les Wanyika and Gogo Simo band. One of the most interesting performances was from Nairobi-based Congolese musician and Rhumba Maestro General Defao. Check here for details of the concert. 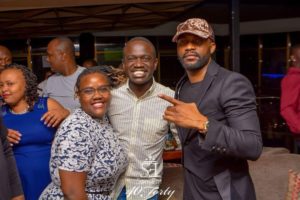 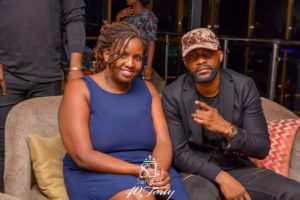 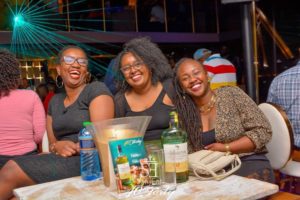 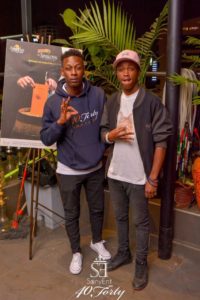 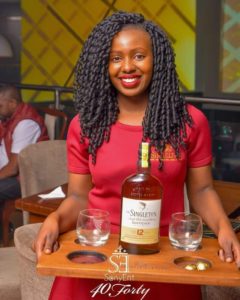 Dispel The Midweek Gloom With This Multi-genre Kenyan Playlist