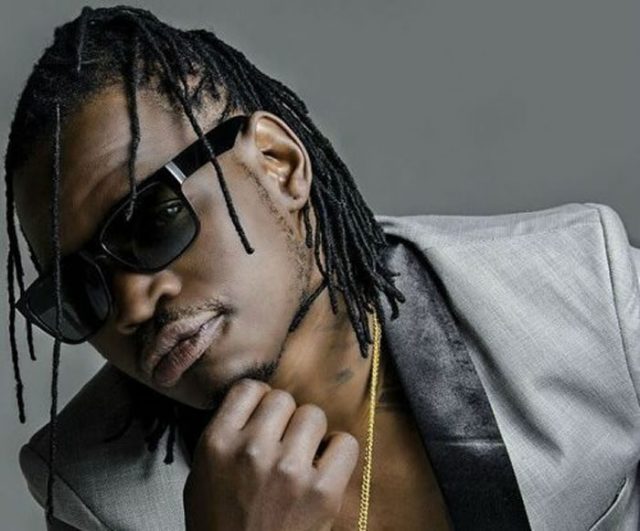 More Hits Dropped This Week: Check Them Out Here

March madness has truly hit the Kenyan stars – music is dropping every day, keeping the fans happy and entertained.

Here are some of the bangers that dropped this week.

We all know Gabu from Wagenge group, P-Unit (Did they break up or what’s going on?) has been quite silent for a minute. He has another drop titled ‘Simple Lover’, a follow up to ‘No Spine’ as he furthers his individual career. Simple Lover depicts story a woman Gabu has his eyes on and he is doing everything to pursue her. The jam is produced by Ceedo and released under iLogos music.

One of the hard-working cats in the industry, Timmy T Dat, has been keeping his name on the fans mind with back-to-back drops. ‘Kitambo’ is his latest instalment, produced by the legendary beat maker Musyoka. Timmy wants to remind his fans of his struggle before the spotlight hit his career. He talks about his job as a tout, being booed on stage, haters on his back but he winds up gloating of his star power.

Kaka Empire’s newest addition, Arrow Boy, has lots to prove to his label and his fans – one being churning hits is entrenched in his DNA. We saw him through ‘Digi Digi’ his first hit, a couple of releases that did pick up well but now we have a hit. ‘Shikisha’ is a feel-good banger addressing the ladies with some conniving lyricism for team-mafisi.

Check it out below: 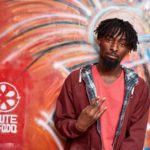 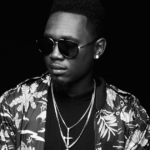 Kranium Amped For His Debut Show In Kenya