Actor Melvin Alusa walked away from the Zanzibar Film Festival a happy man after bagging the much-coveted best actor in a feature film award for his role in ‘Mission to Rescue’.

Melvin expressed his excitement after the win on his social media pages, saying, ““Mission to rescue, best feature film and I was awarded the Best actor award AT ZIFF. God, I give thanks and praise to you. Its a feeling like no other” .

Mission To Rescue won the Best EA film award. It was one of the films submitted among eight other from Kenya. Submissions were made from more than 30 countries.

Mission to Rescue is a Kenyan Military Action Movie set along the Kenya- Somali border. Alusa plays the lead character Captain Baraza who is the leader of an elite command group within the Kenya Army.

Softie by Boniface Mwangi was awarded the best documentary award.

Congratulations messages have been streaming in on social media with Sauti Sol vocalist Bien leading the messages.

“Congratulations to my brother #melvinalusa For scooping BEST ACTOR in a feature film at the Zanzibar International Film Fest. It warms my heart that you are reaching for your dreams with ruthless execution. Love you bro. Onwards and upwards,” wrote Bien.

Here are other congratulatory messages from social media. 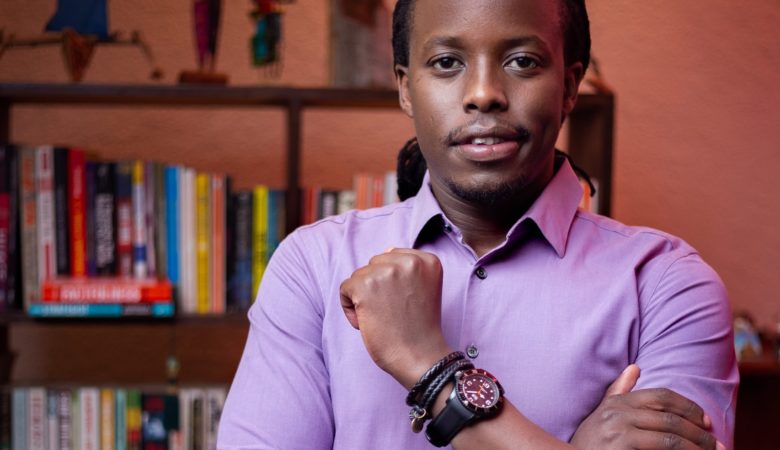 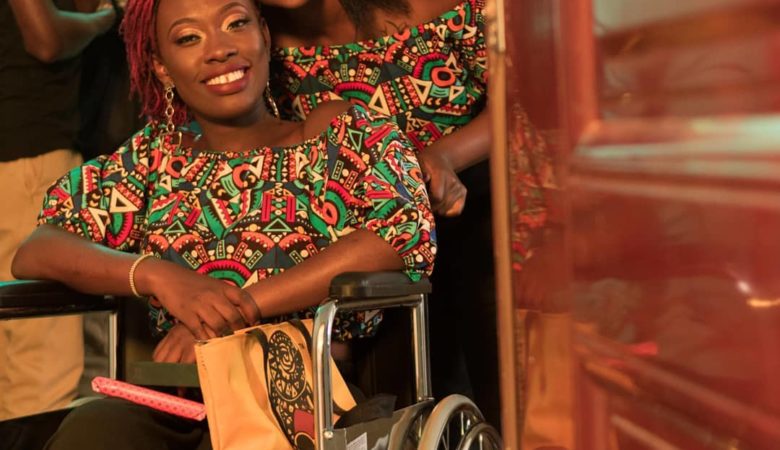 All Is Set For The Premier Of Kenyan Film, ‘Sungura’