Caroline KimAugust 10, 2020Comments Off on Introducing The Facebook Version Of Tusker Project Fame14

Africa Facebook Vocalist, that is the name of the platform ran by Hellen Mtawali – the renowned music trainer and judge.  The Online show is now winding up on season 2 with the grand finale set for this month. So far, it has attracted young people beyond the Kenyan border with a number of increasing tokens set for season 3 – such as contracts with top music producers. The show is gaining traction with each passing season.

“This started out as Facebook Vocalists where I would conduct trainings online, 150 people showed interest. As soon as I started giving exams some dropped out but those who stayed, joined me in class sessions for further nurturing of their gifts,” says Hellen.

Season 1 was concluded through a competition and the winner determined through an opinion poll conducted on Facebook with a music party ensued thereafter on Google Meet. The contestants prepared a 2 minute performance and were allowed to invite their friends to join online. The number of people who joined in to support the contestants was overwhelming.

“In season 2, we rebranded from Facebook Vocalist to Africa Online Vocalist. I wanted to open the platform to anyone from whichever part of the world. This is not just a competition, we offer training to participants,” adds Hellen. 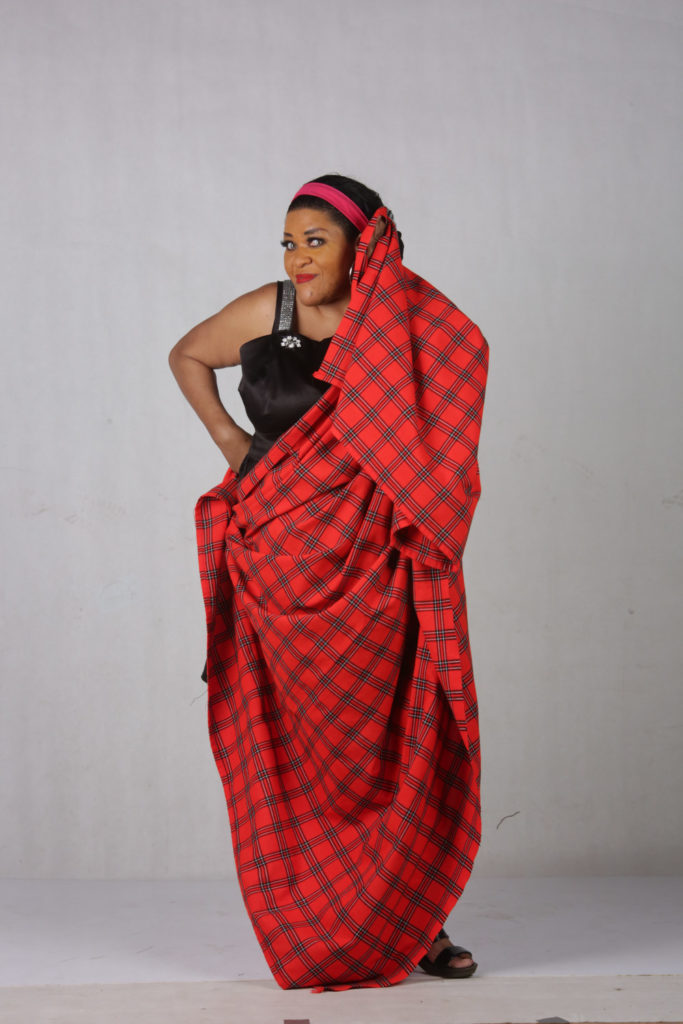 Most of the contestants are Kenyan but the platform has also attracted people hailing from other nations such as South Sudan, Canada and Iraq. The contestants are allowed to vote from anywhere on social media platforms and a team of judges follow to count votes. This is how the winner is picked.

The competition seeks to build participants by nurturing their musical talent plus other related skills that go with music such as dance, drama, and writing.

“We have also had mentorship programs for Judges, this gives an opportunity for upcoming Judges from the Nairobi Performing Arts studio to showcase their skills,” says Hellen. These judges include Brian Nyagah, Scharmien Chebet, Karen Mbugua, Joy Maria, Alicia Wambui, Vivian Wambui. “We have numerous judges for the sake of counting votes on all social media platforms, this is not an easy exercise,” concludes the renowned judge.

Crispy Fresh! Brand New Music From The Kenyan Scene Previous post
Joey Muthengi Opens Up On Her Struggle With A Life-Threatening Eating Disorder Next post