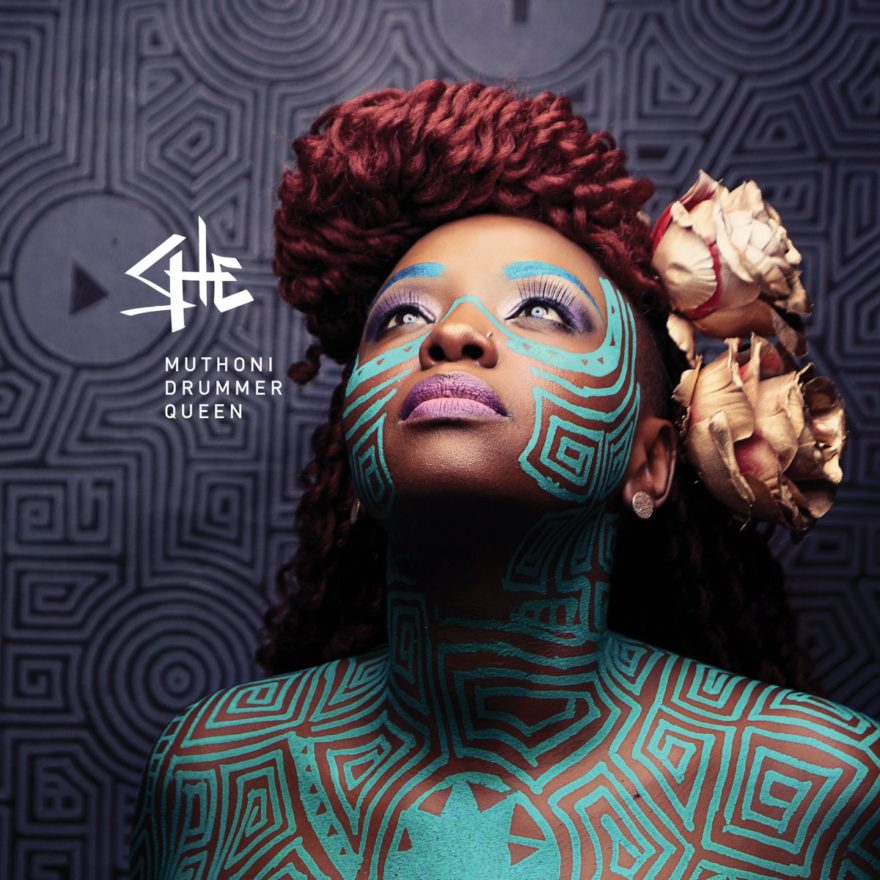 We all know Muthoni Drummer Queen from her futuristic music concepts and business ventures. She is the brain behind Blankets & Wine franchise, Africa Nouveau and some of the bangers on the radio like Nai Ni Ya Who.

Her long awaited album SHE, drops on March 2nd, but fans can pre-order the project on iTunes and dig in before it’s release date. MDQ also just dropped the artwork for the album and trust us when we say it’s not your regular crop and paste gimmick. You can tell a lot of thought has been put into it, with body art work done by acclaimed artist, Michael Soi.

MDQ has already dropped four singles from SHE, like ‘Million Voice’, ‘Kenyan Message’, ‘Suzie Noma‘, and ‘Lover‘. Expect more jams like ‘Make It Right’, ‘The Bomb’, and ‘Squad Up’ to appear on the project. 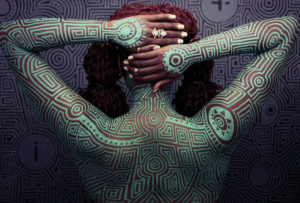 The album’s 12 tracks describe and narrate 12 perspectives of womanhood. MDQ is known for relentlessly fighting for women’s rights be it from a political or social stand point and this album is a perfect platform to talk about those issues. 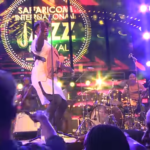 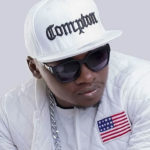