Tori KiokoJune 15, 2017Comments Off on The Maasai Fashion In Marvel’s Black Panther Movie0

I haven’t been super excited about a film’s fashion screen since the release of The Great Gatsby; the 20’s century princess in me is a lover of all things pearls and diamonds.

When Marvel’s newest film Black Panther dropped their trailer a few days ago I was in awe! It’s already got everyone raving about it. The almost two minutes trailer was not only action packed but fashion-filled with costumes that already have me eager to learn about the people of Wakunda, the film’s fictional setting. 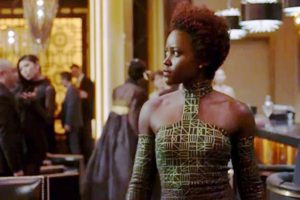 Because it’s a fictional African country, it isn’t particularly easy to create a valid wardrobe that doesn’t come off gimmicky. But I have to commend the designer for being as accurate as can be.

The teaser shows Wakunda and it’s inhabitants confronting the Black Panther in bright and vibrant colours. The bold yellow and green prints give us a slight foreshadowing as to what we can expect next in the film.

Two reasons as to why I’ll be watching it; Lupita and the Massai Fashion Trends #doublewin

Let’s dive into the female guards who will be serving us total body goals. With their bright red ensembles and shaved heads, they stand confident and stand their ground. The detailing from the chokers to the shoulders show that the film’s costume designer kept it trendy throughout the film.

Lupita who plays Nakia is dressed in a similar red armour, with a clinched waist and gold and silver detailing; major female superhero goals.

The trailer shows a tribal leader wearing a teal pants suit with a lime green button down. The repetition of bright colours and bold accessories plays to the African references in the film.

Some of the African inspiration very noticeable are Wale Oyejide, a Nigerian designer behind the Ikire Jones label. His designs fuse tailored suits and accessories with sampled art history designs.

Our very own Massai red, blue, black striped and chequered cloths are favoured fabrics and styles in the film. The lip plates and lip discs which are custom to some cultures in Sudan and Ethiopia make a major appearance.

The fashion for Black Panther definitely makes me more eager to check it out! It hits theatres February 16th 2018.

Check out trailer teaser below. 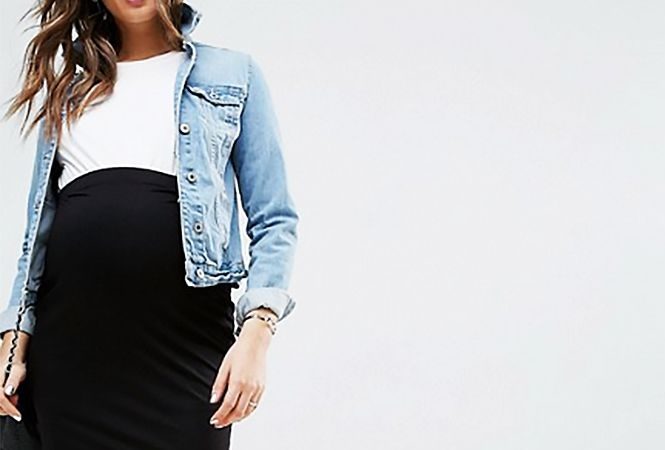 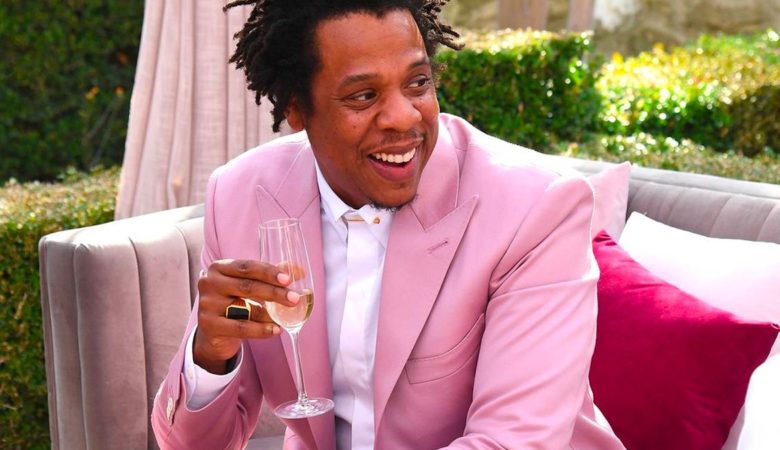 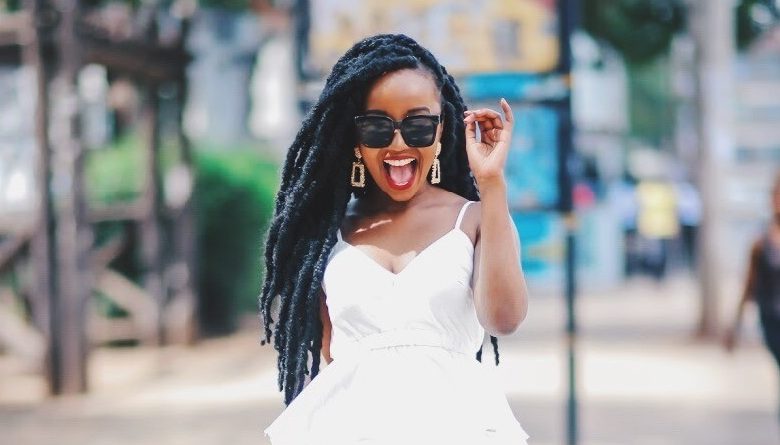