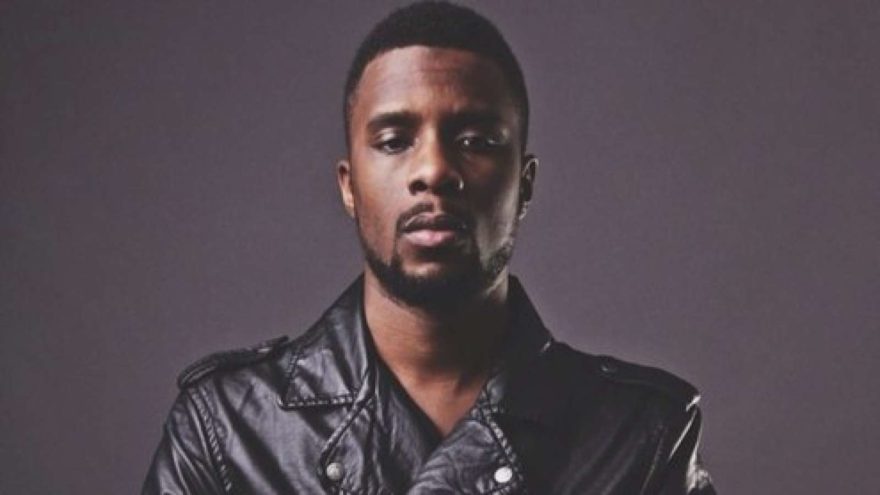 Maleek Berry Ready To Take ‘Kontrol’ Of Nairobi This Weekend

British born Nigerian Star Maleek Berry will be making his maiden performance this weekend in Nairobi. The critically acclaimed record producer, songwriter, and singer will be in Nairobi for the 2end edition of the Levels Party sponsored by Hennessy at Privee Westlands on Friday 10th November.

Its only in the recent past that Maleek started singing and featuring on songs but he has been producing bangers since 2011 working with a wide array of Nigerian artists like Wizkid, Davido, Wande Coal, Fuse ODG and Runtown. Some of the hits under his production belt include ‘The Matter, Finito, My Way, Lagos To Kampala‘ and much more.

Some of the recent banger he is pushing include, ‘Been Calling’, and ‘Kontrol’. But his biggest collabo for 2017 is ‘Juice’ with YCee because the jam has permeated international radio for the two stars. 254 Radio has been bumping Juice, Kontrol, Let Me Know, Bend It and On Fire so Maleek might have a ball on stage.

The anticipated Levels party will only sell a limited number of tickets to revellers looking to adore Maleek Berry. Only 800 tickets will be available for the gig. Advance tickets are trading at Ksh2000/= while VIP at Ksh3000/=. Check here for more details.

Also, Maleek will be making cub appearances across Nairobi so you might just bump into him before or after his concert. 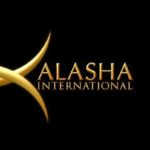 Here Are Your 2017 Kalasha Award Nominees 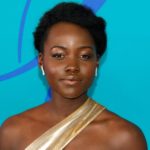